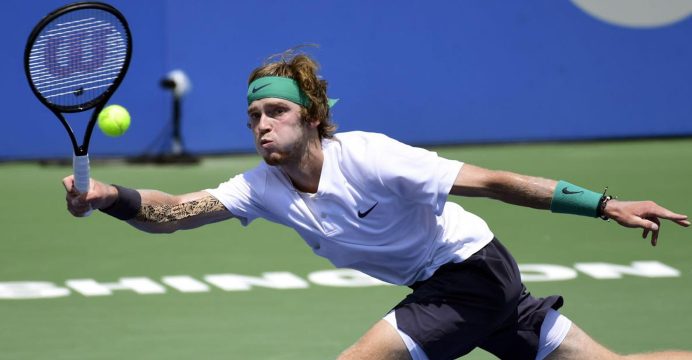 “I’m playing great and hopefully I can win,” Zverev said. “I hope I get out there and play a good match and get to Toronto with another title.”

Zverev seeks his ninth career ATP title and third of the year after Munich and Madrid. He also was runner-up at Miami and Rome. 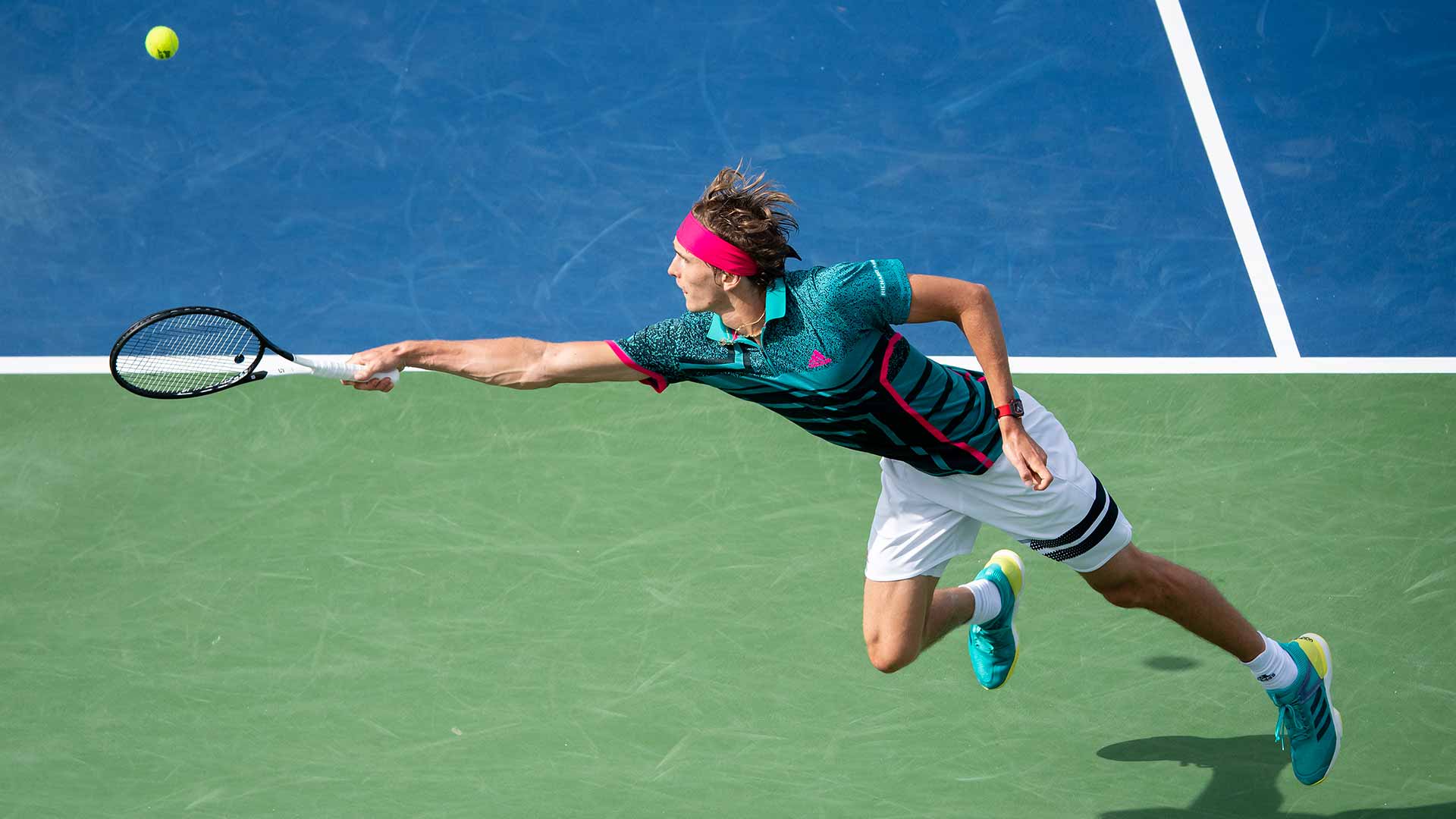 Not since 1995 at Buenos Aires had the ATP seen a completely 21-and-under semi-final lineup and it’s a first in the Washington event’s half-century history.

“This is amazing for tennis,” Zverev said. “It’s good to see the young guns come up.” It won’t quite be the youngest ATP final this year if De Minaur makes it. Combined ages would be two days older than the Aussie’s final in January at Sydney against Daniil Medvedev — the youngest ATP final since 20- year-old Rafael Nadal played 19-year-old Novak Djokovic in 2007 at Indian Wells.

Tsitsipas, 19, is ranked a career-high 32nd. He became the first Greek ATP finalist in 45 years in April at Barcelona and enjoyed the rise of the young guns this week.

“It’s good for the next generation,” Tsitsipas said. “I’d like to see this more often. I’m sure we’ll face each other for many years to come. It’s an evolution to the sport.”

Zverev broke in the third and fifth games of the opening set, which he took in 34 minutes with his third of five aces, the Greek slapping his forehand in frustration.

“I tried to rush him, play quicker so he’s not the one who’s playing aggressive,” Zverev said.

The German broke Tsitsipas again on his fourth chance during an epic 15- minute ninth game of the second set. Zverev held a final time to settle matters after 88 minutes.

“I had to be a bit more smart on my advantage points,” Tsitsipas said. “I got tight and I wanted to win it too badly. I will be learning from this.”