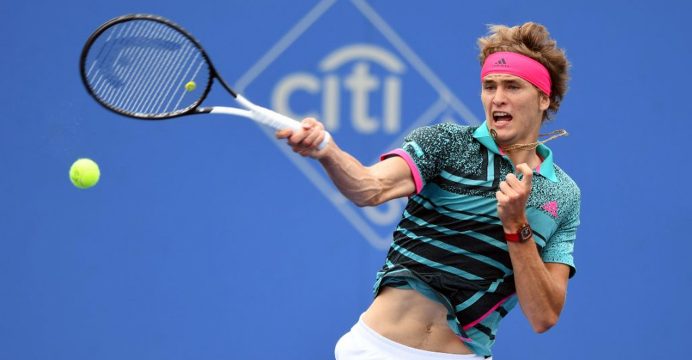 Zverev bounced back after dropping the opening set to overhaul the seventh-seeded Japanese 3-6 6-1 6-4, eliminating him from the tournament for the second consecutive year.

German Zverev will meet Stefanos Tsitsipas in the semi-finals on Saturday after the up-and-coming Greek upset third seed David Goffin 6-3 6-4. 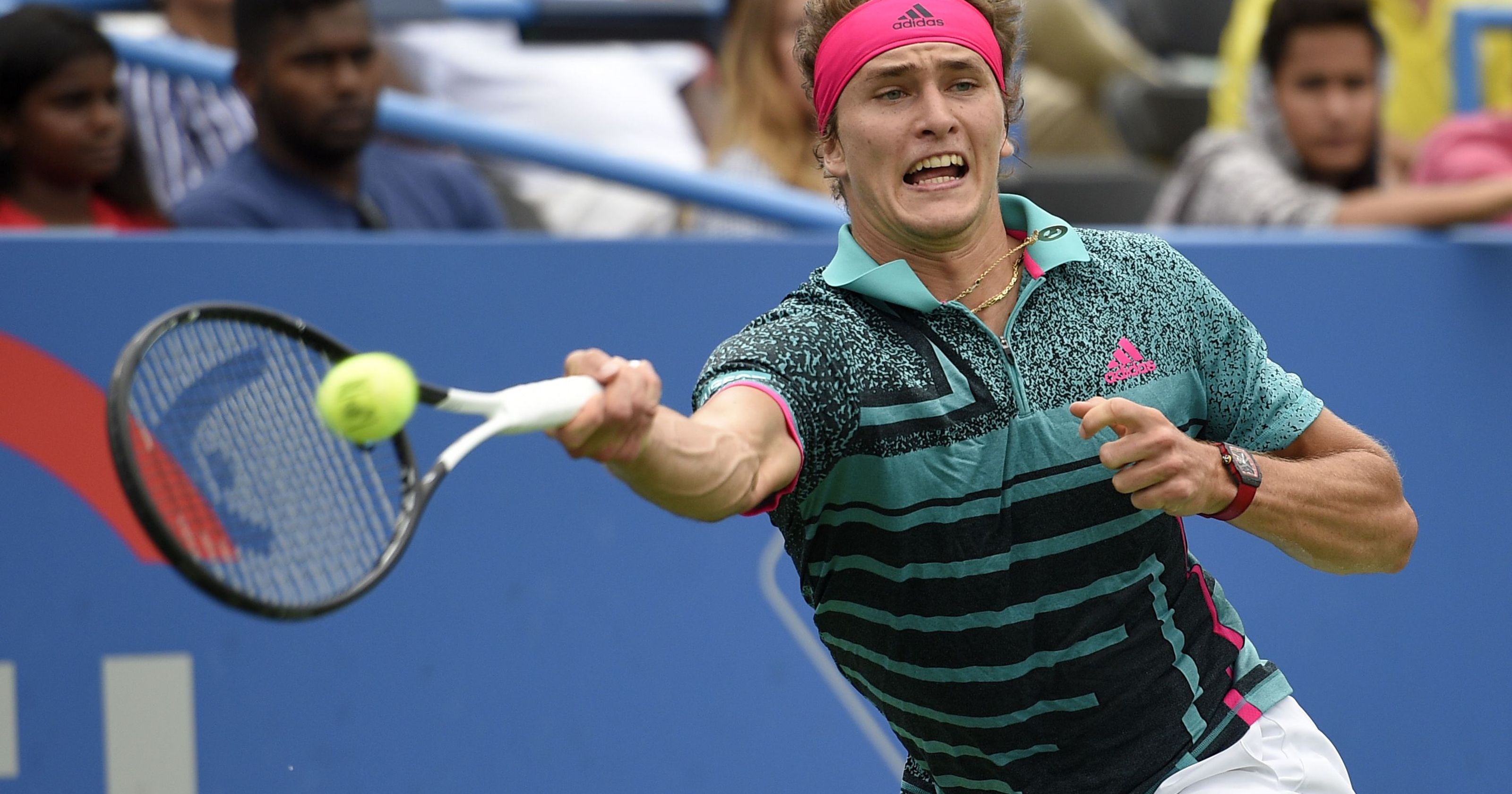 Murray’s withdrawal, announced earlier on Friday, gave Australia’s Alex de Minaur a free pass to the semi-finals where he will meet the winner of Andrey Rublev and American Denis Kudler.

The Zverev-Nishikori result was delayed for more than two hours by rain with Zverev leading 3-2 with a break in the third set.

When play resumed, Zverev took a second break thanks to a series of errors by Nishikori and closed out the match.

Nishikori had earlier controlled play as Zverev stayed largely behind the baseline but that changed in the second set, when the German became far more aggressive, especially on return. 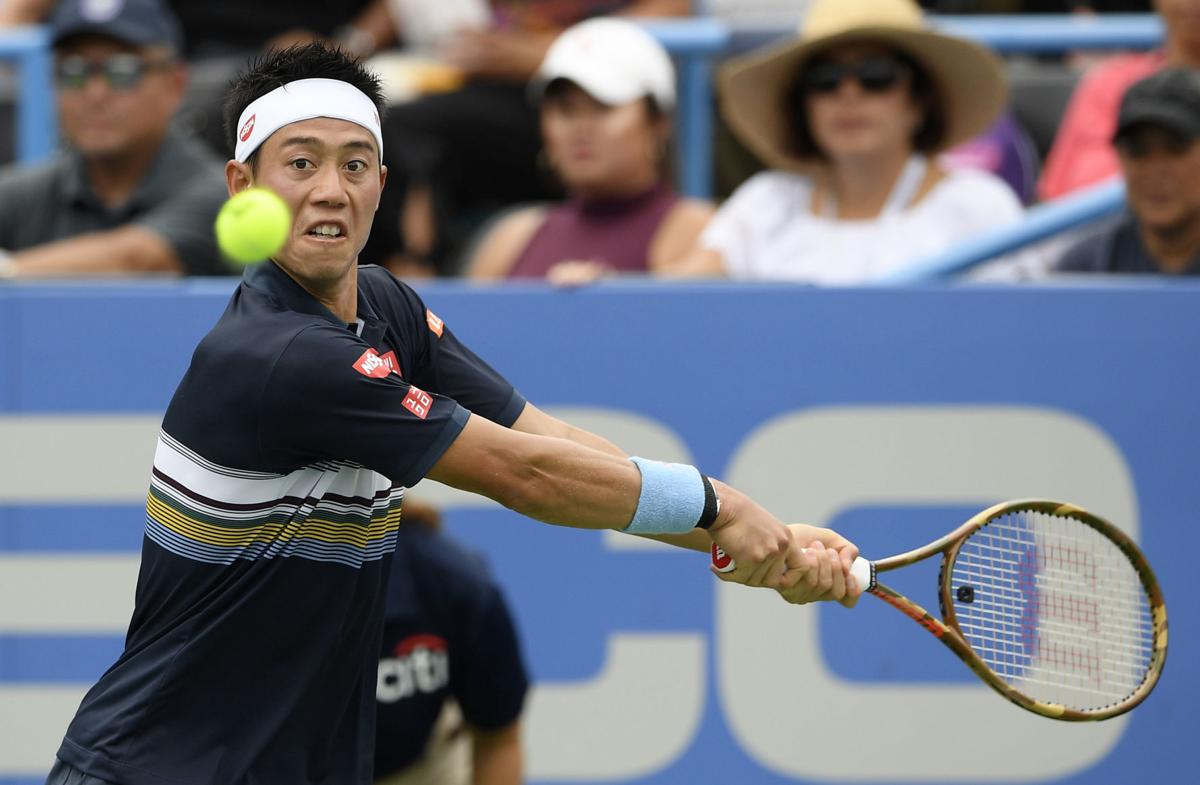 The teenaged Tsitsipas took advantage of an uncharacteristic slew of unforced errors by Goffin to topple the world number 11.

He saved all three break points he faced and fired seven aces to Goffin’s four in the upset. He also won 86 per cent of his first serve points.

De Minaur moved into his third ATP semi-final, after reaching his first two in January at Brisbane and Sydney. The 19-year-old is projected to soar past his previous career-best world ranking of 68 and could make the top 50.