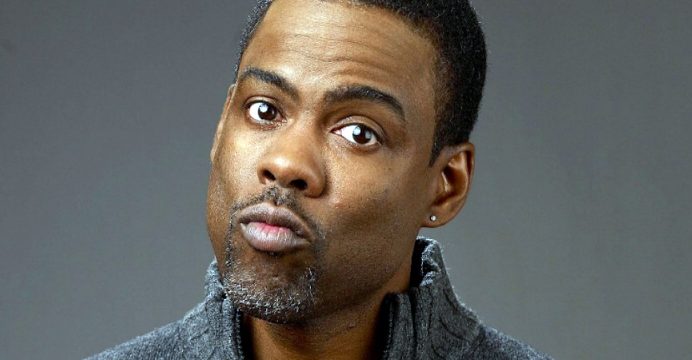 Chris Rock to star in new season of Fargo

Comedian actor Chris Rock will star in a fourth season of the FX network’s Emmy-winning crime drama “Fargo” in a story about two 1950s crime families that have traded their eldest sons, the network announced on Friday.

The season will be set in Kansas City, Missouri, at a time when the Midwest was dealing with clashes between Europeans who had emigrated to the United States and African Americans who had left the U.S. South to escape discrimination, Landgraf said. 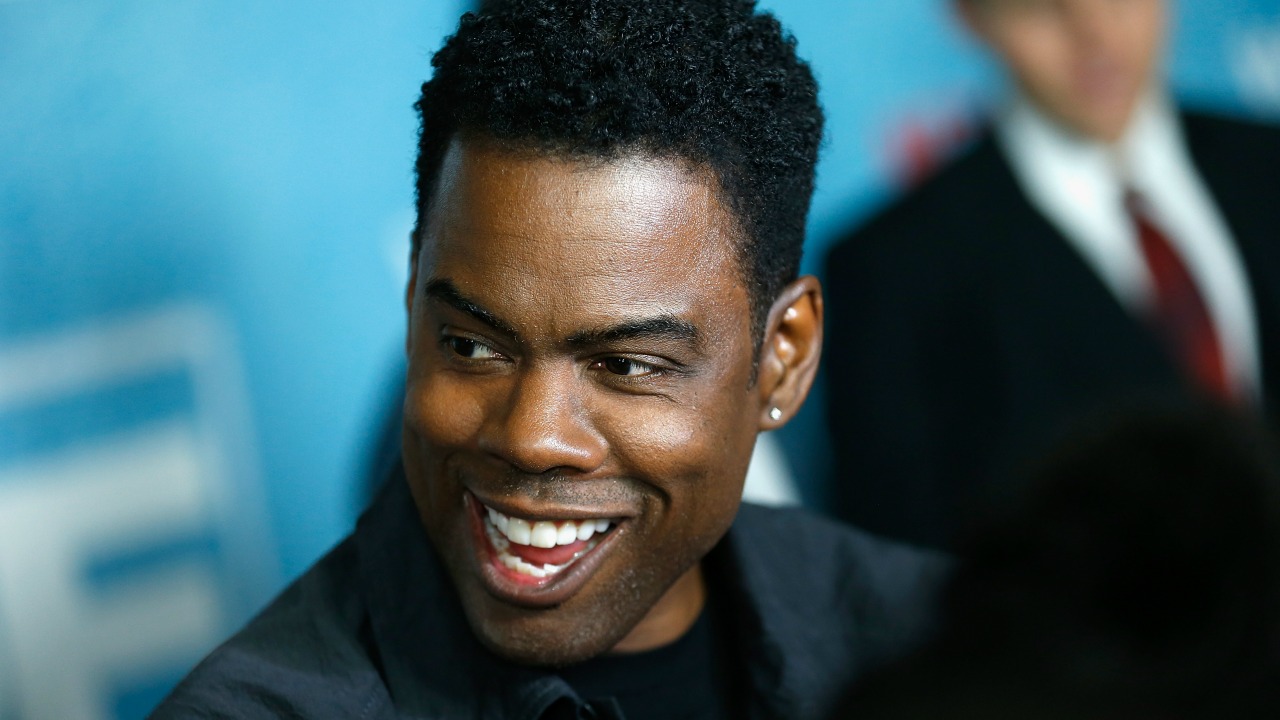 Rock will play the head of an African-American family who surrenders his oldest boy to his enemy – an Italian – to keep an uneasy peace, Landgraf said.

The “Fargo” television series was adapted from Joel and Ethan Coen’s 1996 Oscar-winning film of the same name. It won the Emmy award for best limited series in 2014.