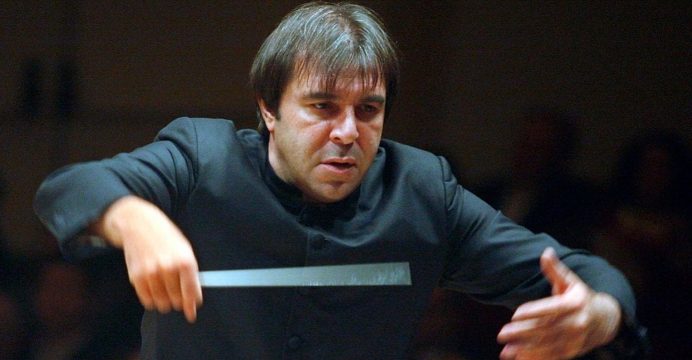 The chief conductor at Amsterdam’s renowned Royal Concertgebouw Orchestra, Daniele Gatti, has been fired because of allegations of sexual harassment, the orchestra said on Thursday.

Gatti dismissed the allegations as a “smear campaign” and said he had asked his lawyers to protect his reputation.

“He asked me to inform all media that he is extremely surprised and that he firmly denies all sorts of allegations,” a statement sent by attorney Alberto Borbon said.

The allegations first arose in an article on July 26 in the Washington Post, in which female singers accused Gatti of groping and other inappropriate sexual behavior.

“Since the publication of the article in the Washington Post, a number of female colleagues of the Royal Concertgebouw Orchestra reported experiences with Gatti, which are inappropriate considering his position as chief conductor,” the orchestra said in a statement.

“The Royal Concertgebouw Orchestra has terminated the cooperation with chief conductor Daniele Gatti with immediate effect.”

The accusations have “irreparably damaged the relationship of trust between the orchestra and the chief conductor” and Gatti will be replaced by other conductors in all upcoming concerts, it said.

Gatti is the first international figure in the Netherlands to come under scrutiny by the #MeToo social movement, which has sought to hold accountable male business leaders, politicians and entertainers for sexual misconduct, leading to resignations in major corporations, Hollywood and among lawmakers.

Gatti was accused in the Post article of assaulting two women in his dressing rooms, one in Chicago and one in Bologna, Italy in the 1990s.