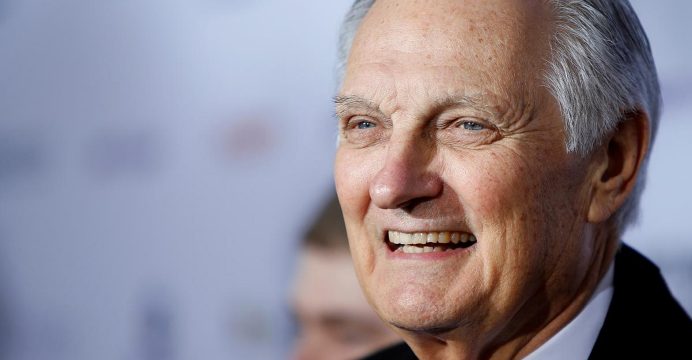 Award-winning actor Alan Alda disclosed on Tuesday that he has Parkinson’s disease, saying he did not want the revelation that he had the nervous system disorder to be told from “a sad point of view.”

The 82-year-old star of TV series “M*A*S*H” told “CBS This Morning” that he had learned of the diagnosis more than three years ago, but that so far the progressive disease has not stopped him from acting or pursuing other career opportunities.

“I’ve had a richer life than I’ve had up until now,” Alda told “CBS This Morning.”

Alda, a six-time Emmy Award and Golden Globe Award winner, is best known for his role as Hawkeye Pierce in “M*A*S*H,” a CBS comedy-drama set during the Korean War.

He also wrote and directed numerous episodes of the show, which ran from 1972 to 1983, and later appeared in other TV series, plays and films. In 2004, he was nominated for the Academy Award for Best Supporting Actor in “The Aviator.” 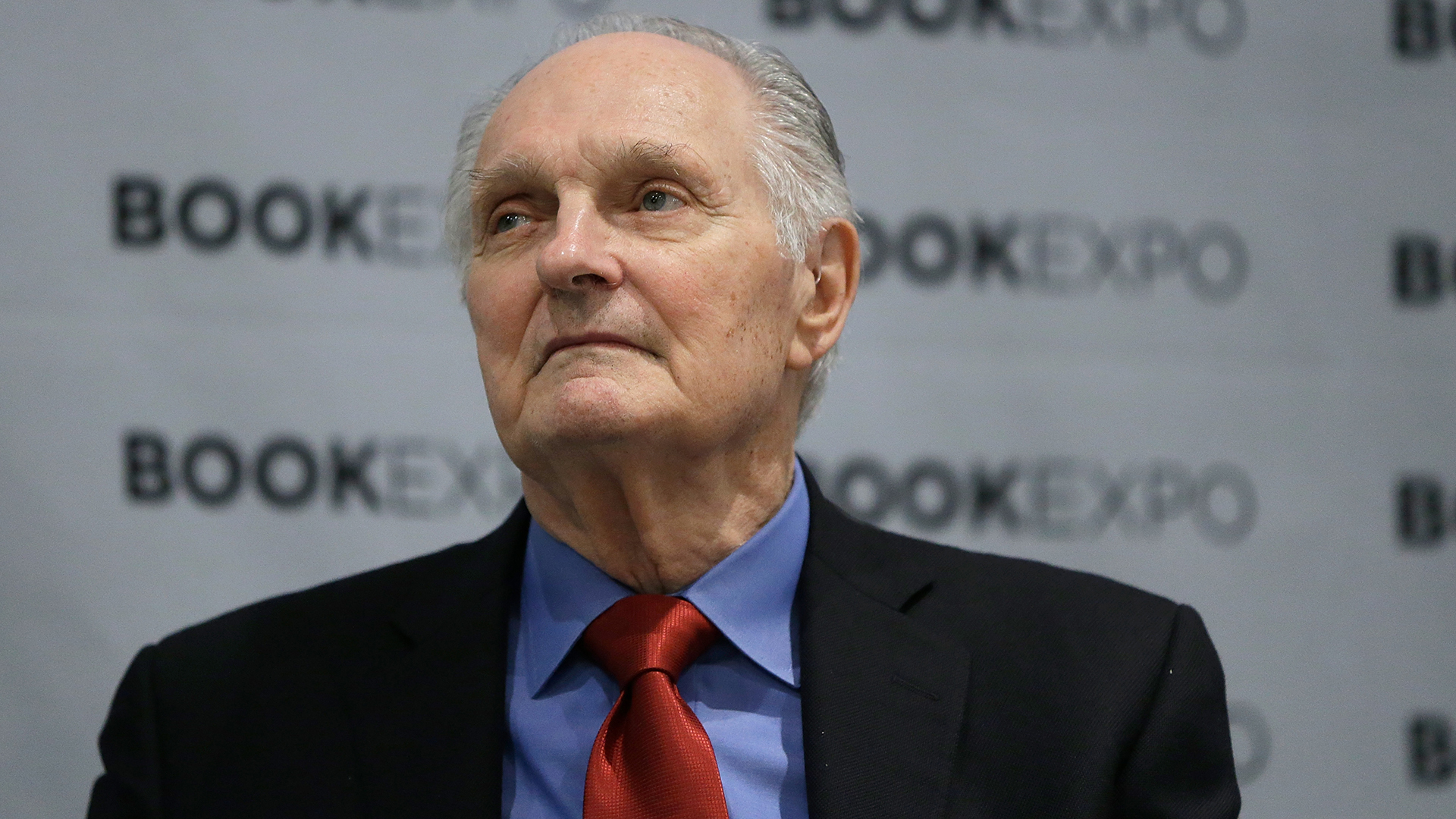 He told “CBS This Morning” that he got tested for the disease after noticing what proved to be early symptoms of Parkinson’s, which affects movement and often causes uncontrollable tremors.

Alda added that he decided to go public with his diagnosis after noticing his thumb twitching in a TV appearance, saying that he wanted to tell people he was optimistic about his future.

“In the very beginning, to be immobilized by fear and think the worst thing has happened to you – it hasn’t happened to you,” Alda said. “You still have things you can do.”

Earlier this year, singer Neil Diamond said he was retiring from touring after a Parkinson’s diagnosis. Actor Michael J. Fox and boxer Muhammad Ali both struggled with the disease, which affects more than 10 million people worldwide, according to the Parkinson’s Foundation. Ali died in 2016, more than three decades after he was first diagnosed.