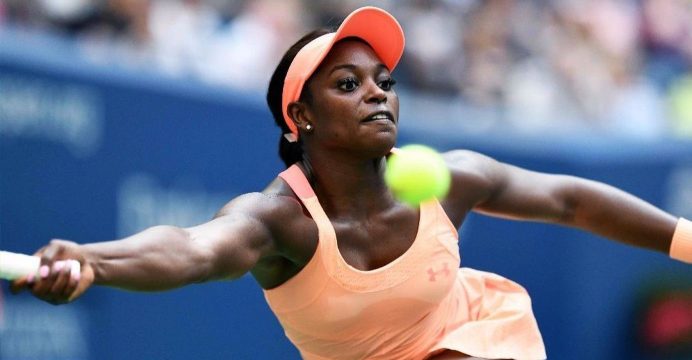 Reigning US Open champion Sloane Stephens began the summer hardcourt campaign ahead of defending her Flushing Meadows crown by beating Bethanie Mattek-Sands 7-5, 6-4 Tuesday at the WTA and ATP Washington Open.

“I’m super excited about the hardcourt season again,” 25-year-old Stephens said. “I’m still young and still have so much more to go and look forward to.”

Stephens, who won her first WTA title at Washington in 2015, fired her sixth ace on her first match-point chance to advance after one hour and 53 minutes.

“I knew I was in for a real test from the very beginning,” Stephens said. “I knew I had to stay patient and be within myself.” 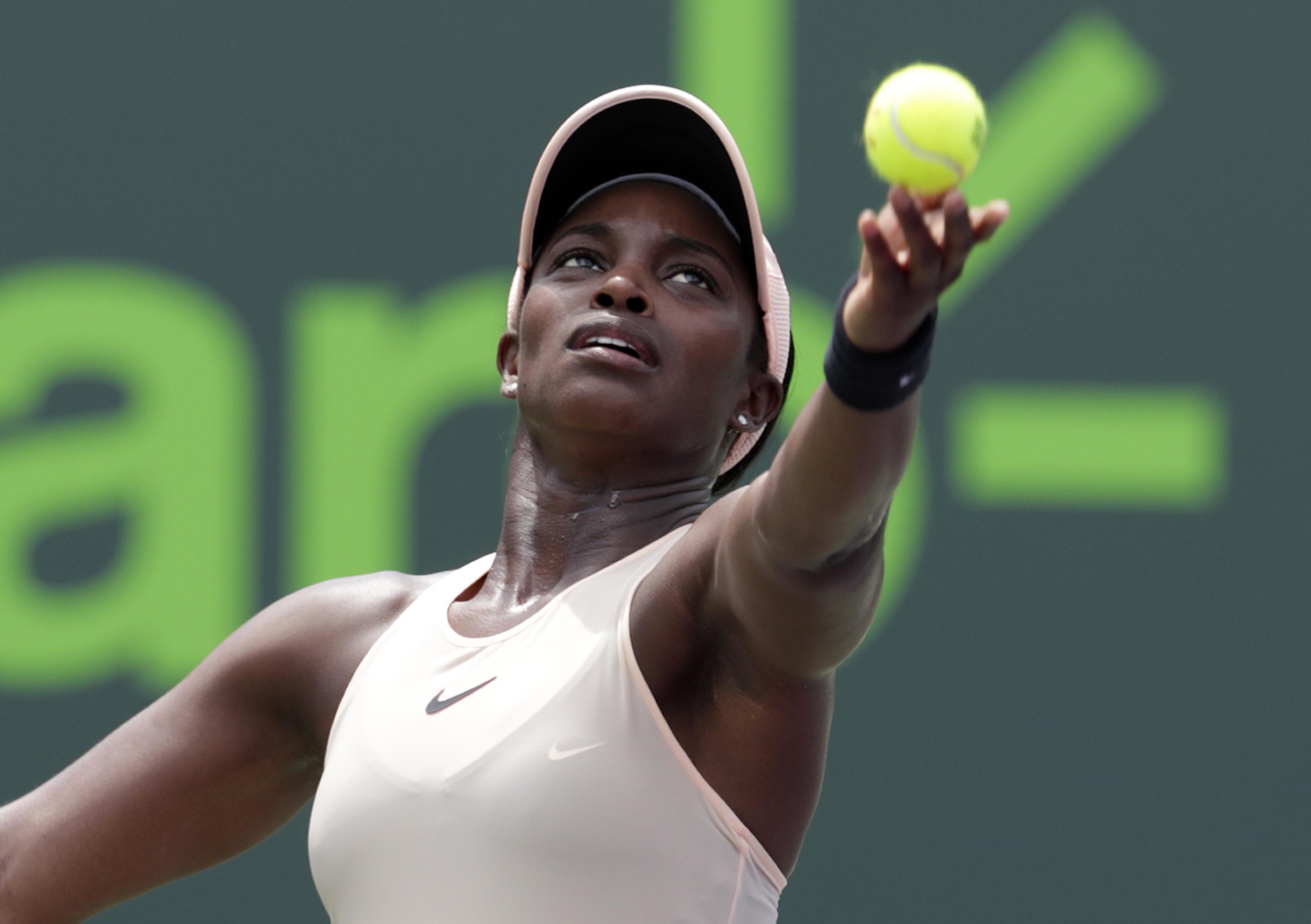 Stephens became the top-rated player in the draw when world number two Caroline Wozniacki, the reigning Australian Open champion, withdrew due to a right leg injury.

Denmark’s Wozniacki, who won her 29th career WTA title in June at Eastbourne, was ousted from Wimbledon in the second round and had a right leg issue in a Monday practice session.

“It’s just something that has been nagging for a little while,” Wozniacki said. “Hopefully it will be fine.”

On the men’s side, top-seeded defending champion Alexander Zverev of Germany was scheduled to open later against Malek Jaziri.

Third-ranked Zverev beat Jaziri in last year’s third round at Washington but split two clay meetings with the 34-year-old Tunisian, who reached his first ATP final in May at Istanbul.

Zverev has never faced his brother Mischa, the 15th seed, in an ATP event but they could meet in a third-round match, with Mischa set to face US wildcard Tim Smyczek. 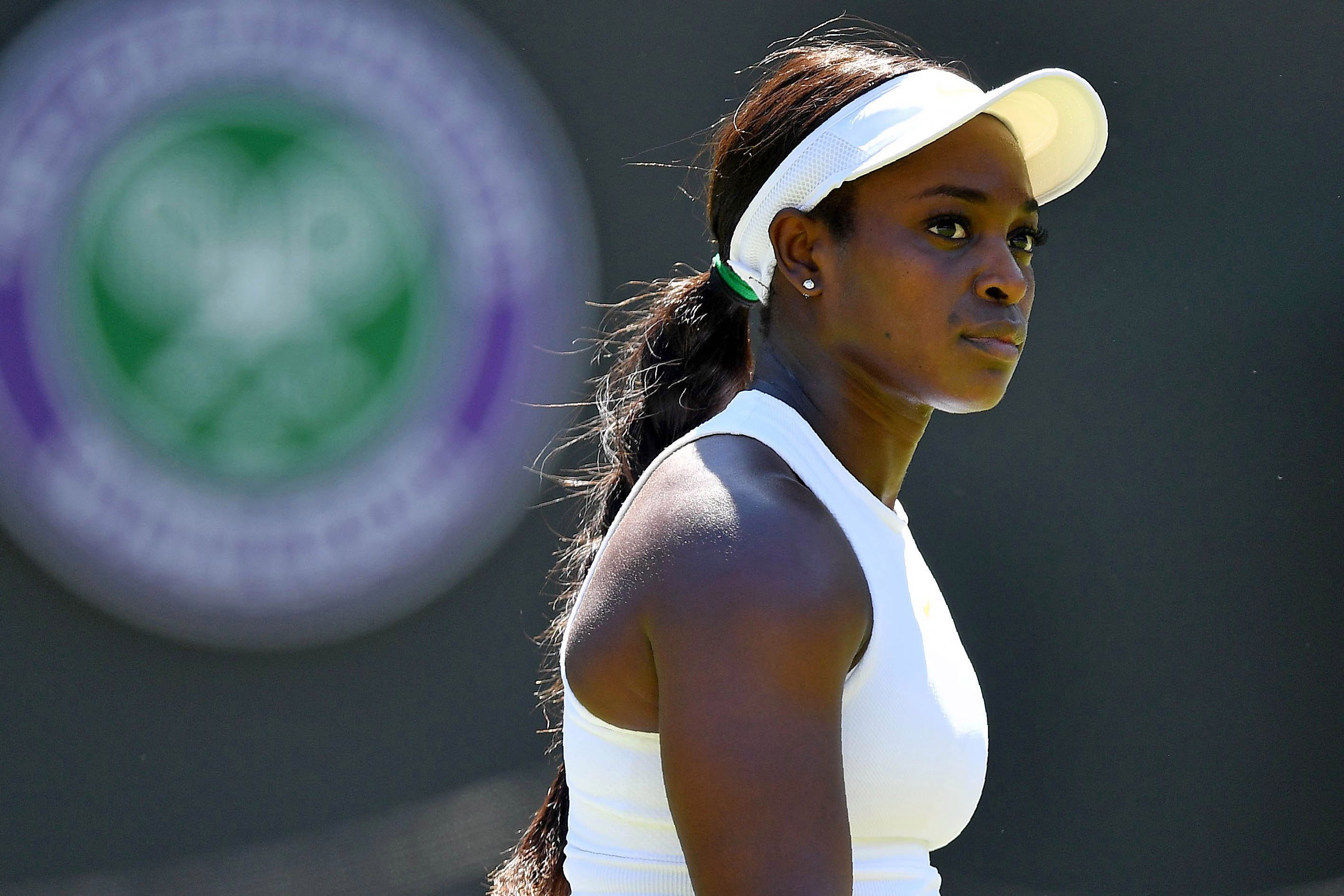 Three-time Grand Slam winner Stan Wawrinka, coming back after a left knee injury, was to face US qualifier Donald Young. The 198th-ranked Swiss waited through rain until 1 a.m. Tuesday to play Young but was rained out.

“There’s rain in the forecast the next four days. Everyone has played late matches here,” said US second seed John Isner.

“Whoever deals with that the best, whoever doesn’t mind playing at two in the morning, is liable to win the event.”

The only remaining women’s top-five seed other than Stephens is Japan’s 17th-ranked Naomi Osaka, the reigning Indian Wells champion who won her Washington debut match 6-2, 7-6 (7/4) over American Bernarda Pera.