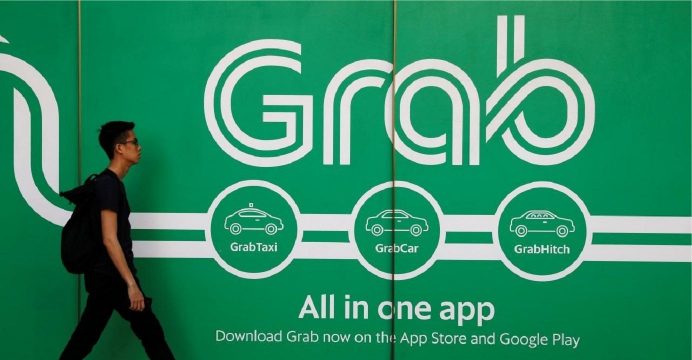 Southeast Asian ride-hailing company Grab is set to announce that it has secured new investment of $1 billion that will help it grow its payments business, a source familiar with the matter said.

The funding will come from parties including U.S. investors and strategic backers, said the person, who declined to be identified as he was not authorized to speak to media, reports Reuters.

The funding comes after Toyota Motor Corp agreed in June to buy a $1 billion stake in Grab as the lead investor in a financing round launched after Grab acquired Uber Technologies Inc’s operations in Southeast Asia.

Six-year-old Grab, which counts Chinese ride-hailing firm Didi Chuxing and SoftBank Group Corp as backers, was valued at just over $10 billion after the automaker’s investment, according to a person familiar with the matter at the time.

Grab, which started as a taxi-booking firm six years ago, has been transforming itself into a consumer technology group, offering services such as digital payments and food delivery.

Earlier this year, Uber sold its Southeast Asian business to Grab in exchange for a stake in the Singapore-based firm, in a deal that has prompted regulatory scrutiny.