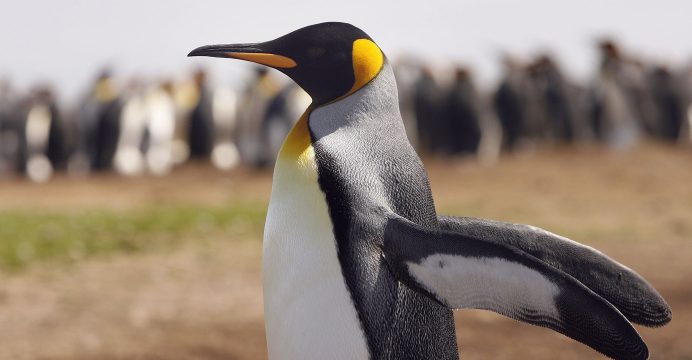 The last time scientists set foot on France’s remote Ile aux Cochons — roughly half way between the tip of Africa and Antarctica — the island was blanketed by two million of the flightless birds, which stand about a metre (three feet) tall.

But recent satellite images and photos taken from helicopters show the population has collapsed, with barely 200,000 remaining, according to a study published in Antarctic Science.

King penguins are home bodies. While adults will set to sea for days at a time foraging for food, the species does not migrate.

Why the colony on Ile aux Cochon has been so decimated remains a mystery. 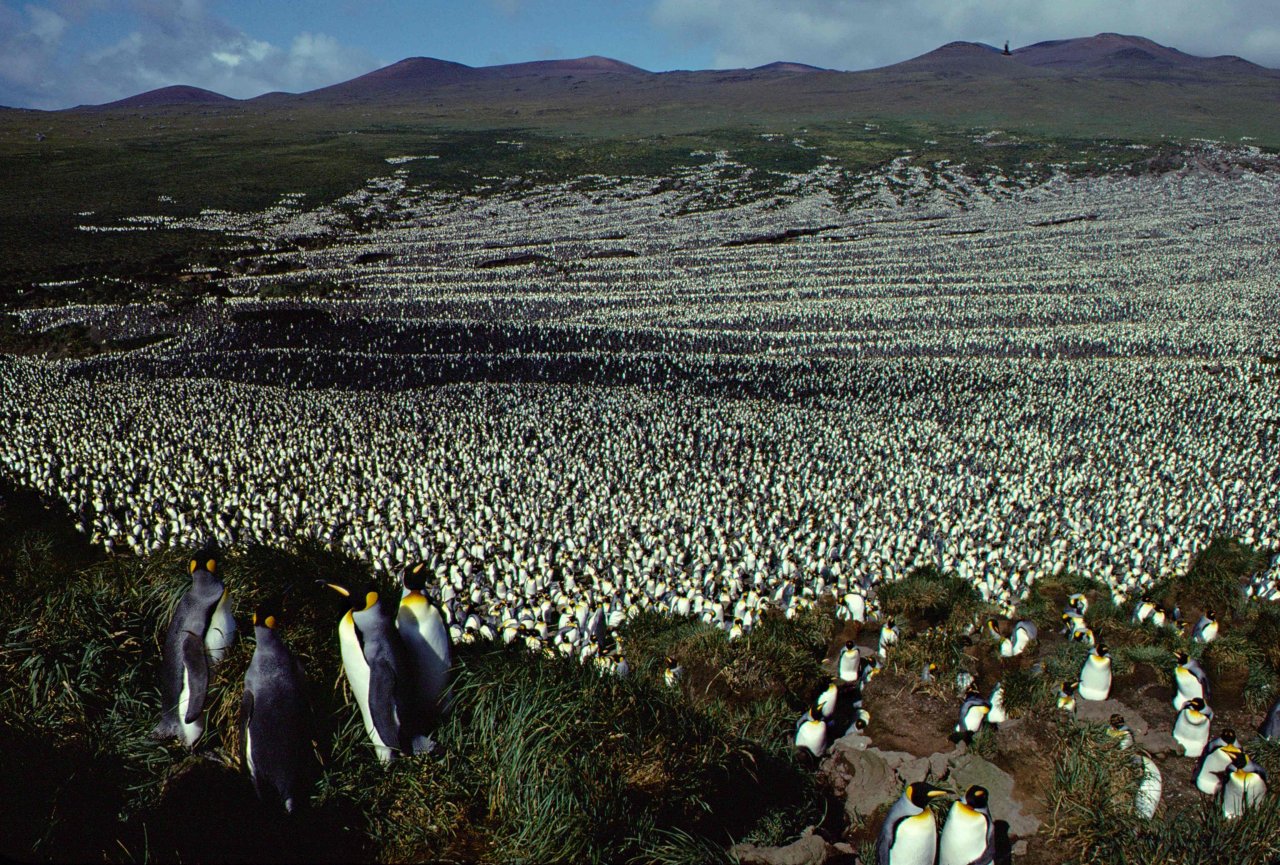 “It is completely unexpected, and particularly significant since this colony represented nearly one third of the king penguins in the world,” said lead author Henri Weimerskirch, an ecologist at the Centre for Biological Studies in Chize, France, who first set eyes on the colony in 1982.

Climate change may play a role.

In 1997, a particularly strong El Nino weather event warmed the southern Indian Ocean, temporarily pushing the fish and squid on which king penguins depend south, beyond their foraging range.

“This resulted in population decline and poor breeding success” for all the king penguin colonies in the region, Weimerskirch said.

El Nino’s are cyclical events that occur every two to seven years. But they can be amplified by global warming, which itself produces many of the same results, albeit on a longer timescale.

Indeed, Weimerskirch and colleagues showed in an earlier study that climate change, on its current trajectory, will likely make the Iles Crozet — the archipelago that contains Ile aux Cochon — unviable for king penguins by mid-century.

Migration is not an option because there are no other suitable islands within striking range.

Other factors may be contributing to the decline of the Ile aux Cochon colony, including overcrowding.