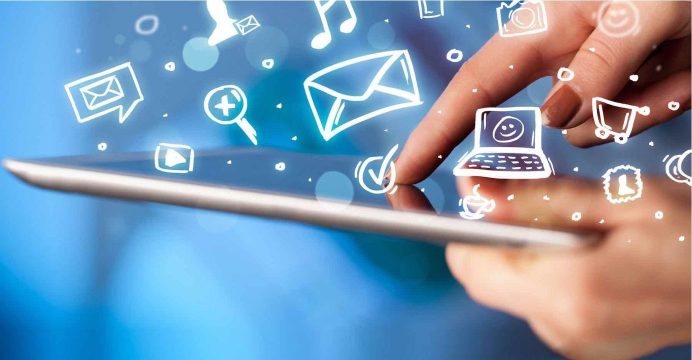 Ookla®, the global leader in internet testing and analysis, has named Grameenphone the Fastest Mobile Network in Bangladesh for Q1–Q2 2018. To determine this award, Ookla analyzed consumer-initiated tests taken on Speedtest® using modern devices across all major operators in the country. The results of Ookla’s analysis confirm that Grameenphone achieved the fastest overall mobile speeds in Bangladesh during the time period.

Speaking on this achievement Grameenphone CEO Michael Foley said, “Much of the credit goes to the Ministry and The Regulator for facilitating the launch of 4G in Bangladesh. This has led a material increase in overall network speed and service quality throughout the country. In 2018 alone, we have committed over BDT 4000 crores ($500 million) to Bangladesh in spectrum, neutrality and capital expenditures, as well as to build even wider coverage. We urge the regulator to bring much more spectrum to the market at affordable rates so that together we can ensure the speedy realization of Digital Bangladesh.” 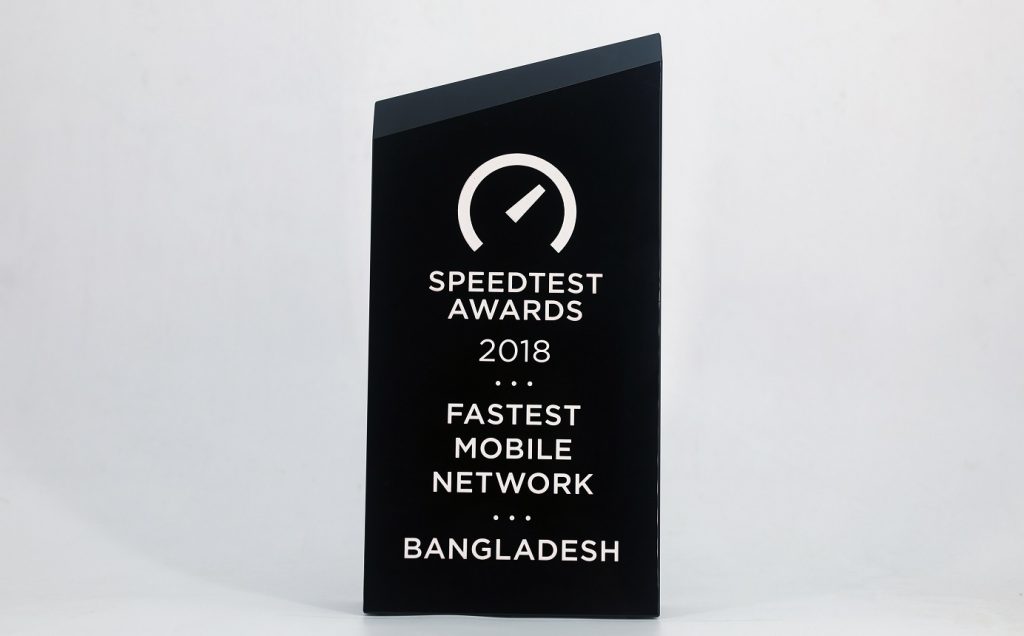 “With millions of tests taken using Speedtest every day, Ookla has developed a robust and comprehensive view of worldwide internet performance. It is our pleasure to recognize Grameenphone as the Fastest Mobile Network in Bangladesh based on our rigorous analysis. This award is a testament to Grameenphone’s exceptional performance, as experienced by their own customers, in Q1 and Q2,” said Jamie Steven, Executive Vice President at Ookla.

The Speedtest Awards for top providers in speed are determined using a Speed Score™ that incorporates a measure of each provider’s download and upload speed to rank network speed performance. Tests used to calculate the Speed Score exclusively come from ‘modern devices’, which are devices capable of connecting to the market’s fastest, generally available technology. Grameenphone’s Speed Score during the award period was 9.25.