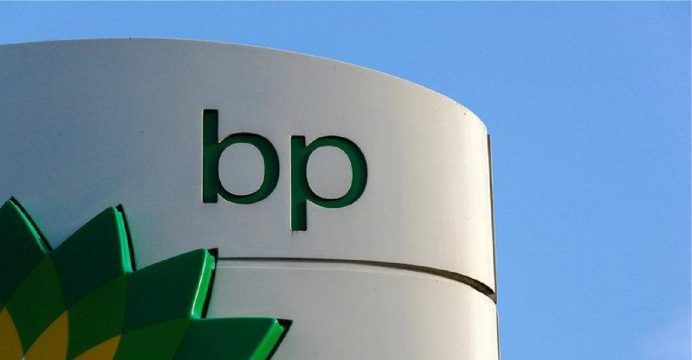 BP’s purchase is its largest acquisition since the Deepwater Horizon accident in the Gulf of Mexico, which it is still paying for in the US, reports BBC.

The assets are being sold by Australian mining firm BHP Billiton.

“This is… a major step in delivering our upstream strategy and a world-class addition to BP’s distinctive portfolio,” he said in a statement.

The deal marks a turning point for BP, which has had to rebuild its reputation in the US and is still paying the $65bn bill in clean-up and penalty costs resulting from the Gulf of Mexico rig disaster in 2010.

BP said it was confident of the deal’s positive impact on its fortunes, and as a result would increase the dividend it pays to its shareholders for the first time in four years and would buy back $6bn worth of shares.

However, BP shares fell 1.7% following the announcement in early London trading. The deal is BP’s largest acquisition for nearly 20 years and will increase its US onshore oil and gas resources by 57%.

BHP spent $20bn to buy the assets in 2011. That was followed by a fall in energy prices, undermining the value of BHP’s investment. However oil and gas prices have recently climbed with oil currently priced at over $70 a barrel, making shale extraction more profitable again.