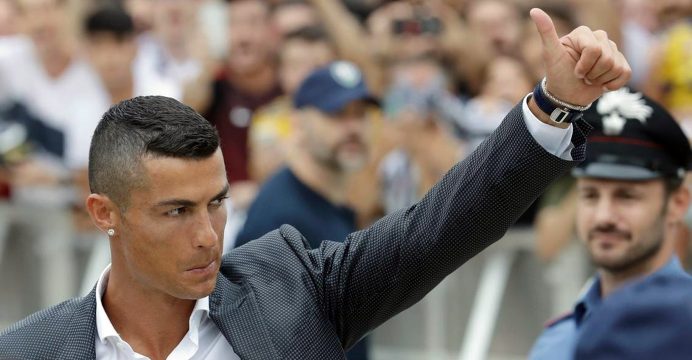 Prosecutors in Madrid said the deal with tax authorities and Ronaldo’s advisors also includes a two-year jail sentence which he won’t serve. Sentences of up to two years are generally not implemented in Spain for first-time offenders in non-violent crimes.

The 33-year-old former Real Madrid striker, who has moved to Juventus, appeared in court last July near Madrid to answer four counts of tax evasion.

He is alleged to have used companies in low-tax foreign jurisdictions — notably the British Virgin Islands and Ireland — to avoid having to pay the tax otherwise due.

In 2014, Spanish authorities say he was late in declaring that year just 11.5 millions euros of revenue earned in Spain for the period 2011-2014 when his earnings in his country of residence totalled 43 million euros. 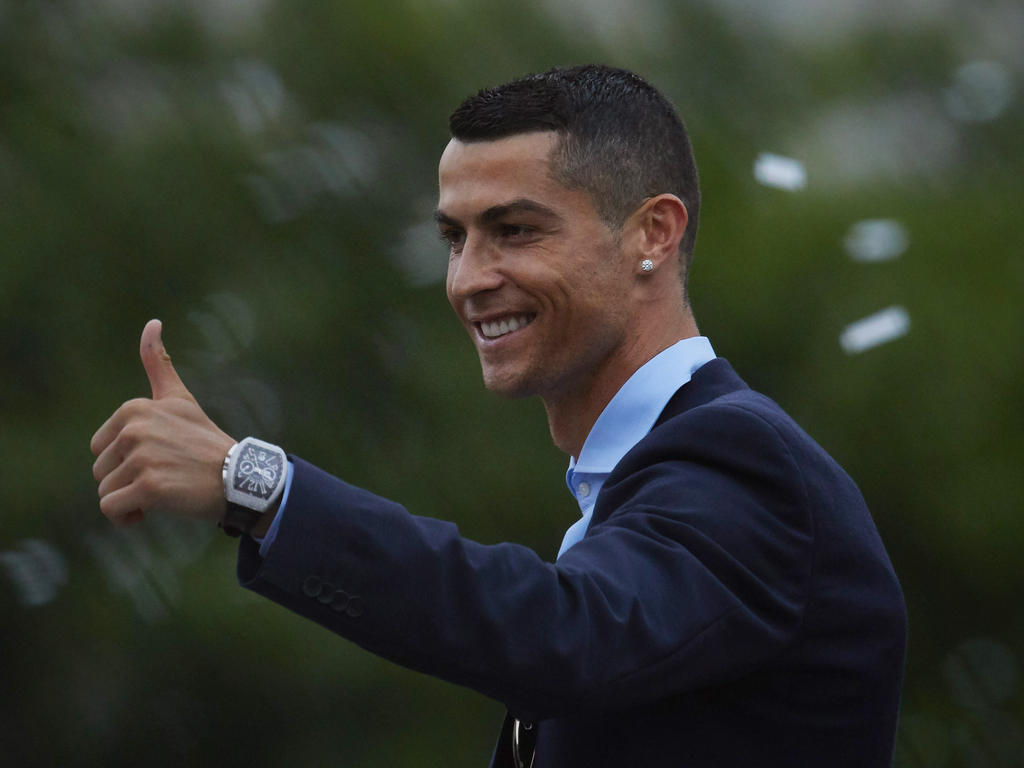 His legal team had blamed the affair on a simple different interpretation of which revenue he was obliged to declare in Spain.

Had the case gone further, without the player offering a full settlement, he could have faced a fine of a reported 28 millions euros as well as a three-and-a-half-year jail term, according to the Spanish tax office union Gestha.

The prison sentence was later reduced to a further fine of 252,000 euros equivalent to 400 euros per day of the original term.