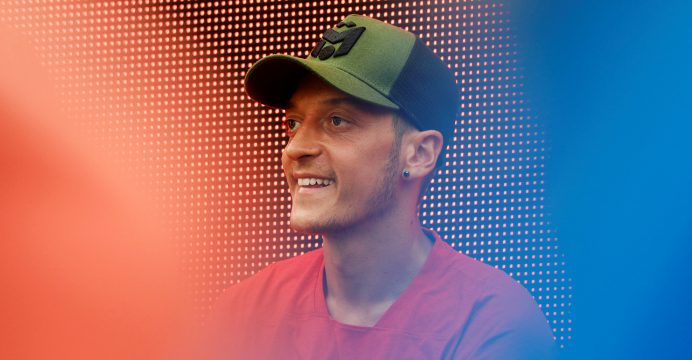 Arsenal’s Mesut Ozil avoided any talk of the controversy surrounding his retirement from international football as the German midfielder opted to focus on the club’s pre-season friendly tournament in Singapore on Wednesday.

The 29-year-old quit the national side on Sunday citing “racism and disrespect” due to his Turkish roots as key to the decision after he was singled out for criticism when Germany bombed out of the recent World Cup in the group stages.

Making his first public appearance since his retirement statement triggered a bad-tempered debate in Germany about relations with its largest immigrant community, Ozil was all smiles at a fan event in Singapore.

“It’s very exciting to be in Singapore. It’s our second time here and we really enjoy coming,” he told a gathering of Arsenal fans a day ahead of a friendly against Atletico Madrid at the National Stadium. They also play Paris St Germain on Sunday. 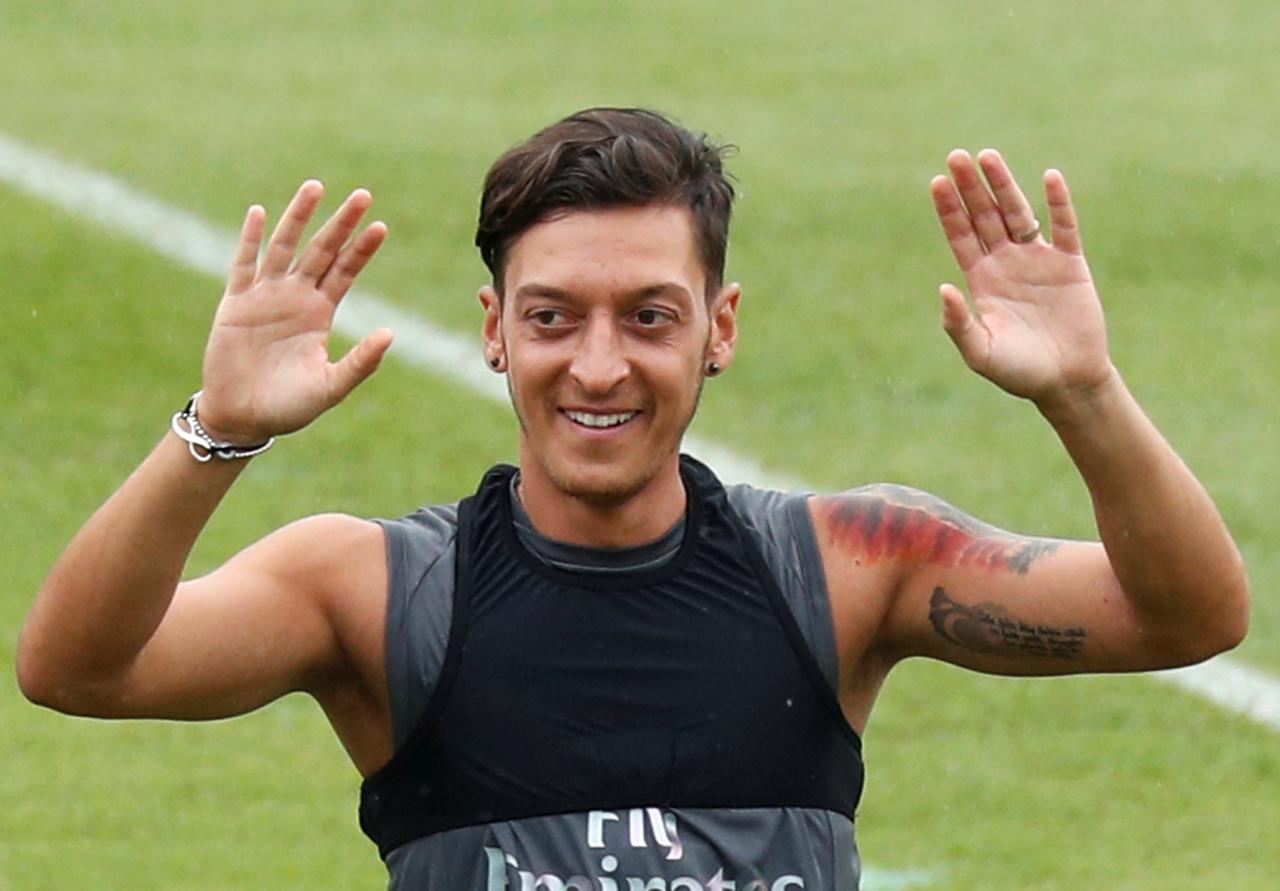 “We are expecting good matches against Paris St Germain and Atletico Madrid. They are great teams with great players, it’s a test for us to get ready for the new season, so it’s something to look forward to.”

Ozil was also criticised for meeting Turkish President Recep Tayyip Erdogan in May, where the pair were photographed holding up an Arsenal shirt, and he has yet to comment on his retirement since he announced it through social media.

Arsenal forward Reiss Nelson and midfielder Alex Iwobi sat alongside Ozil at the fan event in Singapore with the former admitting new coach Unai Emery had been very active in his first few training sessions with the club.

“Training has been good and Emery has been a major influence to what we are doing on the training ground,” the 18-year-old England youth international said.

“He’s looking to bring through the young players as well… pushing them, so they will have a feeling they can shine under the new coach.”

Spaniard Emery, who has also managed Valencia, Sevilla and Paris St Germain, was brought in to replace Arsene Wenger after the Frenchman ended his almost 22-year tenure at the helm of the North London club at the conclusion of last season.