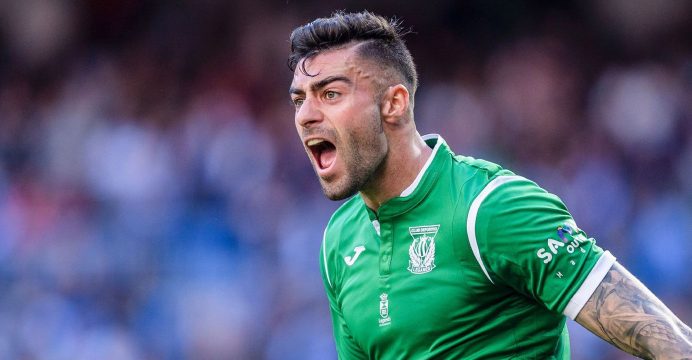 The 25-year-old Spaniard has joined the south coast side on a four-year contract for an undisclosed fee.

“I’m very happy to be here and would like to thank everyone at AFC Bournemouth for making me feel so welcome,” Rico said in a club statement.

“This is a new step for me in my career and from my heart, I can say I am truly excited to be here and looking forward to the future.” 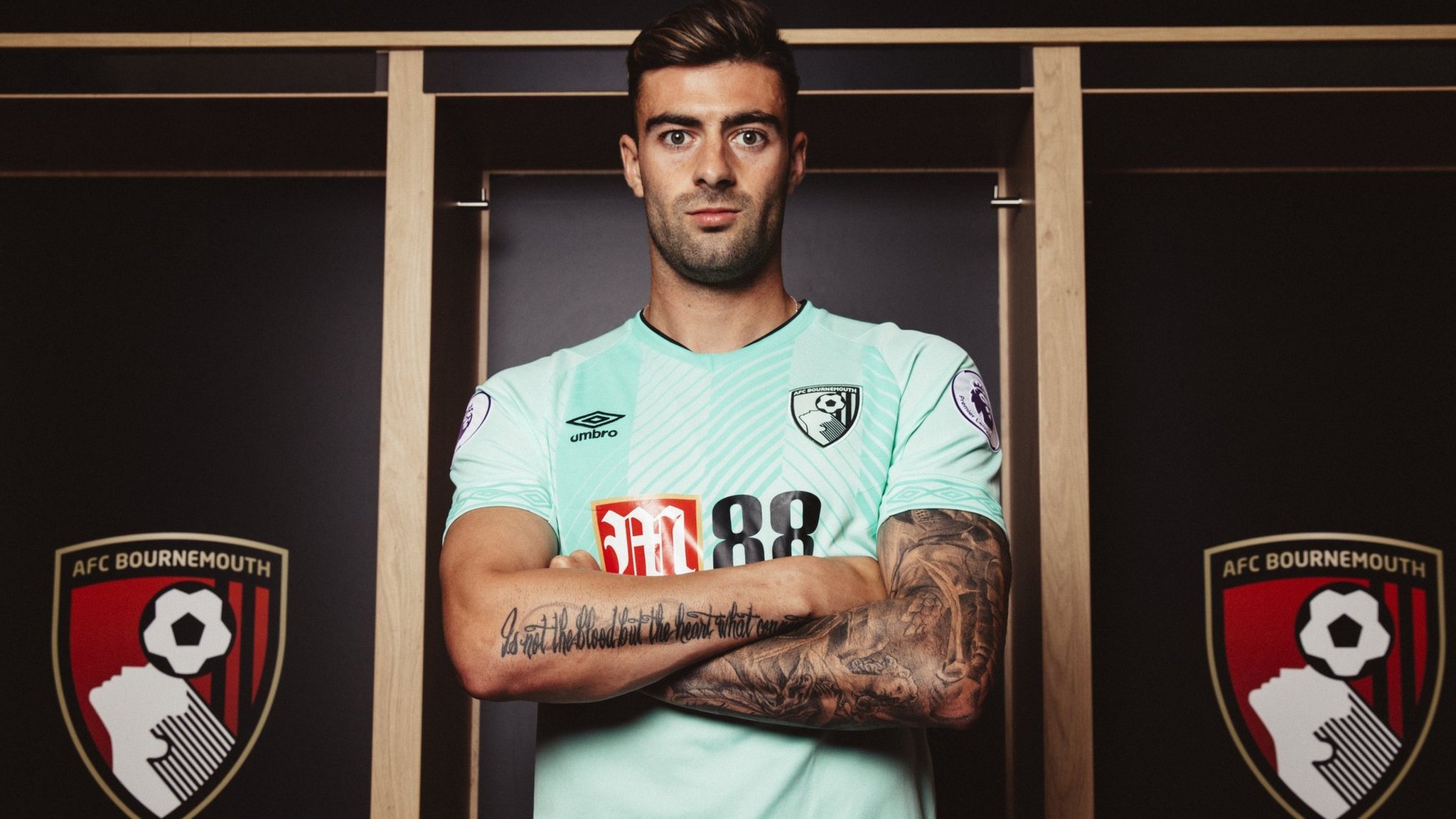 In Eddie Howe the Cherries have one of the most highly-regarded young managers in the English game and Rico said: “I’ve heard so much about the manager.

“I learnt he is very professional and has a great philosophy on football and I can see that is true from the short time I have met him so far.

“I am very excited to be a Bournemouth player.”

“Diego is a player we have been tracking throughout the summer, and although we had to be patient, it’s great to finally be able to call him an AFC Bournemouth player,” said Howe.

“Diego is fast, physical, aggressive in attack and aggressive defensively. He takes an excellent set piece and has a powerful left foot.

“Once he gets used to the way we play, we believe he can be a real force for this football club.”

Bournemouth, who have just returned from a pre-season training camp in Spain, begin their Premier League campaign at home to newly-promoted Cardiff City on August 11.