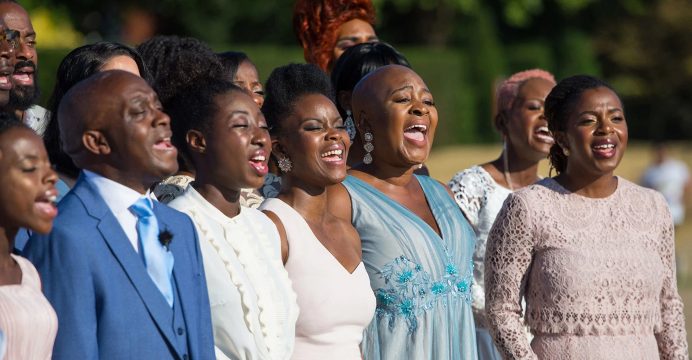 The London gospel choir that was watched by millions when it performed at the wedding of Prince Harry and Meghan Markle, is to release a debut album this year after signing a record deal with Sony Music.

The Kingdom Choir, which sang “Stand By Me” at the May 19 nuptials watched by audiences around the world, will start recording the album later this month, with a global release slated for November.

The album will include “Stand By Me”, which the choir also performed outside Kensington Palace on Tuesday when the record deal was announced. 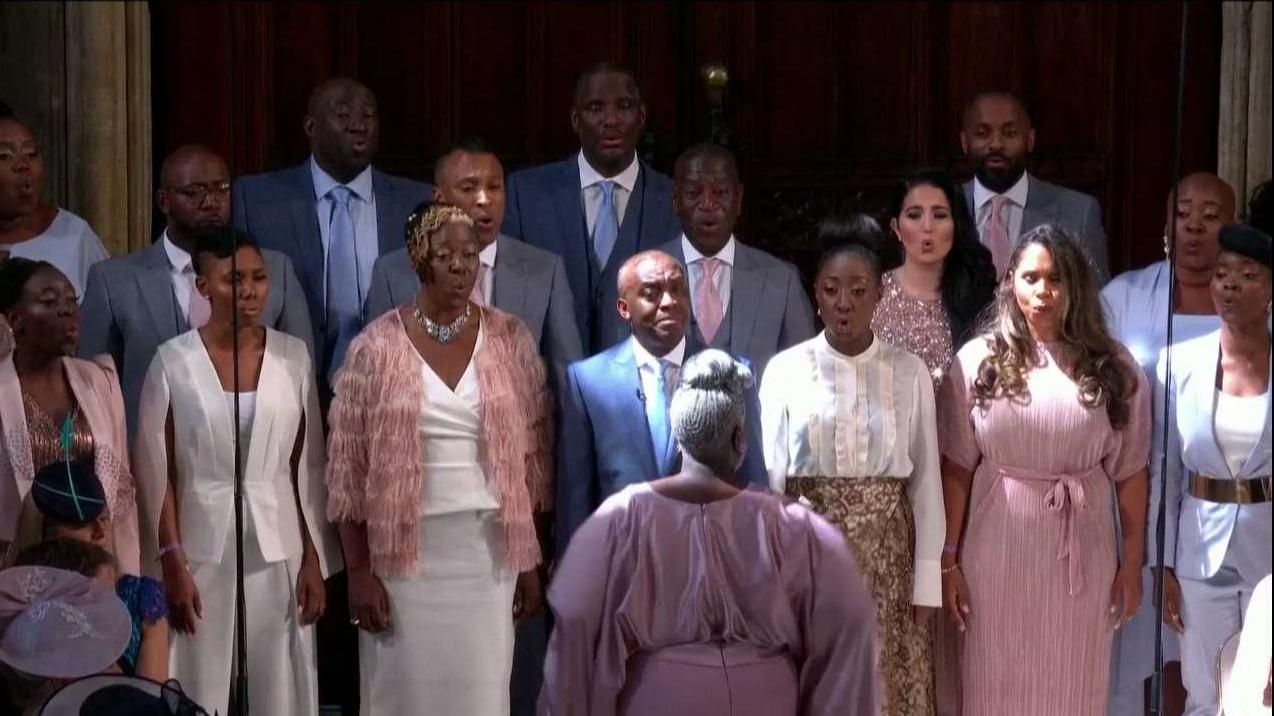 “We are absolutely over the moon, delighted, it’s a dream,” choir leader Karen Gibson told Reuters. “We’re all so excited.”

The choir has been performing for more than 20 years but entered the global limelight with their rendition of the Ben E King hit at the Windsor wedding. Their performance of the song topped the U.S. Hot Gospel Songs chart.

“We really didn’t expect that and we really just thought that we would have a lovely time at the wedding and maybe have a bit of a platform, but then this happens,” Gibson said. “I would never have thought it in a million years.”

The choir has also announced a concert in London in late November.