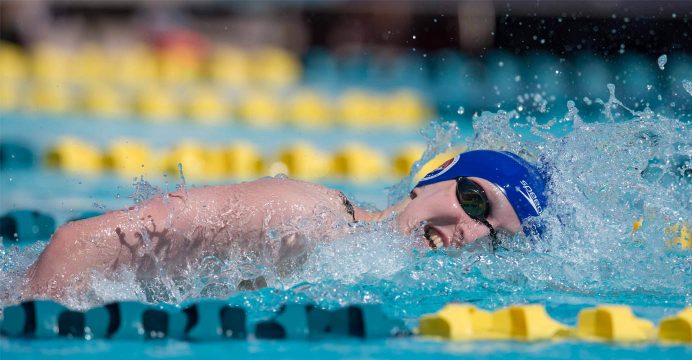 Katie Ledecky, the freestyle phenomenon who bagged her 14th world record in May, says she’ll keep trying to push her boundaries as she looks toward the 2020 Olympics in Tokyo.

Ledecky, who won four gold medals at the 2016 Rio Olympics to take her tally to five, obliterated her own 1,500m freestyle world record at Indianapolis on May 16 — her first event since announcing she was turning professional and giving up the amateur status that allowed her to compete for Stanford University.

In June she inked a sponsorship deal with TYR Sport Inc., the timing giving her plenty of time to adapt to the demands of a pro career before 2020 arrives.

Ledecky is entered in five events at the US national championships that start on Wednesday in Irvine, south of Los Angeles. 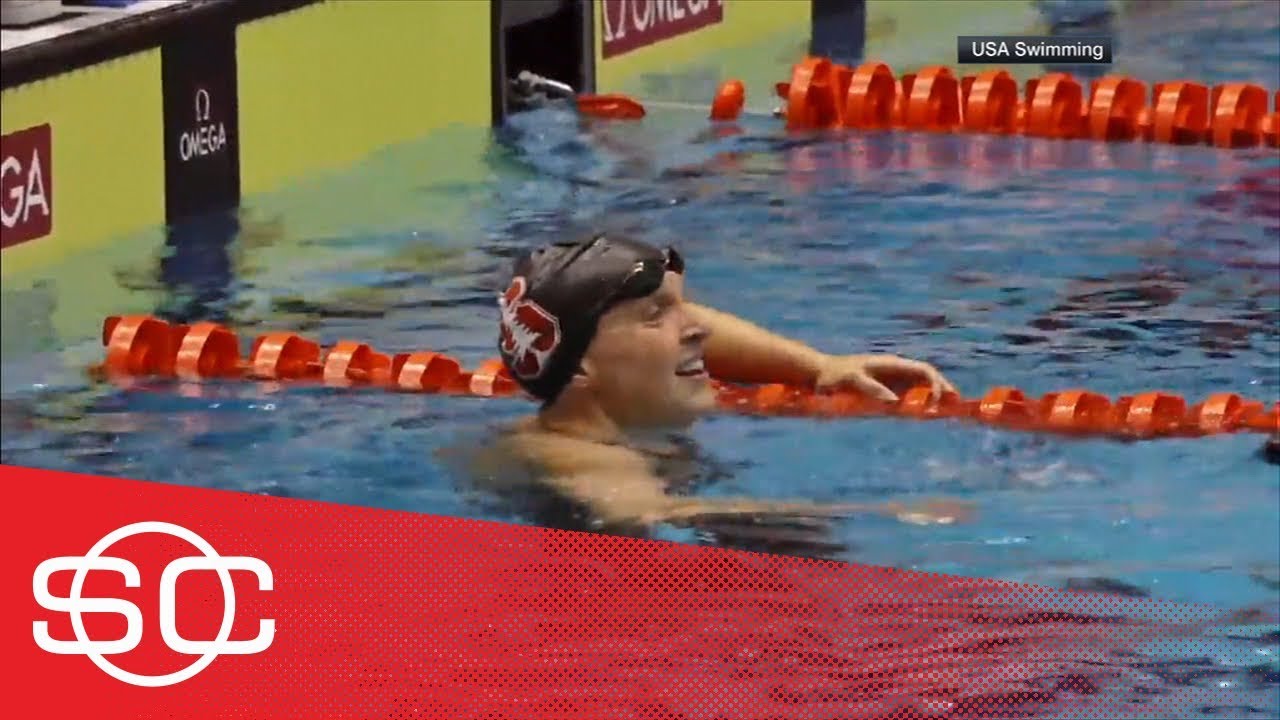 “Make the Pan Pacs team,” Ledecky said Tuesday of her goals for the week. “That’s as much as I’m going to share.

“I want to be my best this summer at Pan Pacs, but if it’s kind of split between these two meets and some of my best swims are at this meet and some are at Pan Pacs, I’ll take that, too.”

Ledecky was 16 when she set her first world record, in the 1,500m free at the 2013 world championships in Barcelona.

She had improved that record and grabbed the 800m free world record before she set her first 400m free world mark at the 2014 US championships in Irvine.

“I definitely walked in here yesterday and it brought me back to some good memories,” Ledecky said. “It was the first time I broke that one. So that was a memorable one, not to say all of them aren’t. But that was especially memorable.”

Since then Ledecky has proven herself with world and Olympic gold in the 200m free, and she remains in a class by herself in the distance freestyle events.

For Ledecky, 21, that only adds to the challenge.

“I think it gets harder. It’s not any easier being me and having the times that I have to go best times,” she said.

“But the work I’ve put in over the past year has been really, really good, some of my best training I’ve ever put in.

“I’m someone that really takes confidence from practice and translates it into my racing. So that’s something that I know that if I can train that way still, I can race that way still and can still push my boundaries and see what I can do when I step up on the blocks.”