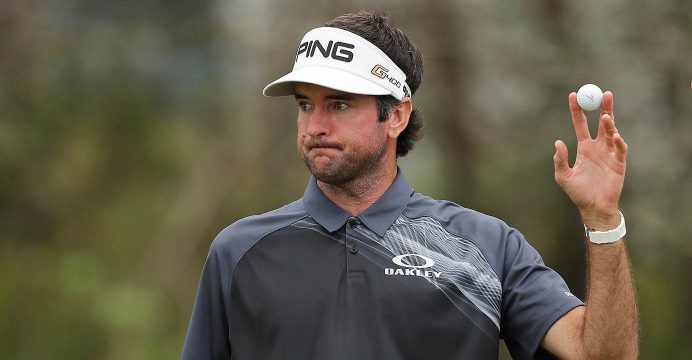 Two-time Masters champion Bubba Watson hasn’t let golf stand in the way of life’s simple joys, his roles as husband and father outweighing that of being a major winner.

The fact that he failed to make the cut at last week’s British Open is unlikely to trouble the 39-year-old American left-hander, a three-time US PGA winner this year.

His focus is less on golfing success than on his family, whom he likes to drive to tournaments in his motor home so wife Angie, son Caleb and daughter Dakota can join him on the journey.

“Having a team that loves me, getting an RV (recreational vehicle), camper, whatever you call it. So our kids now have bunk beds, we love it,” Watson said. 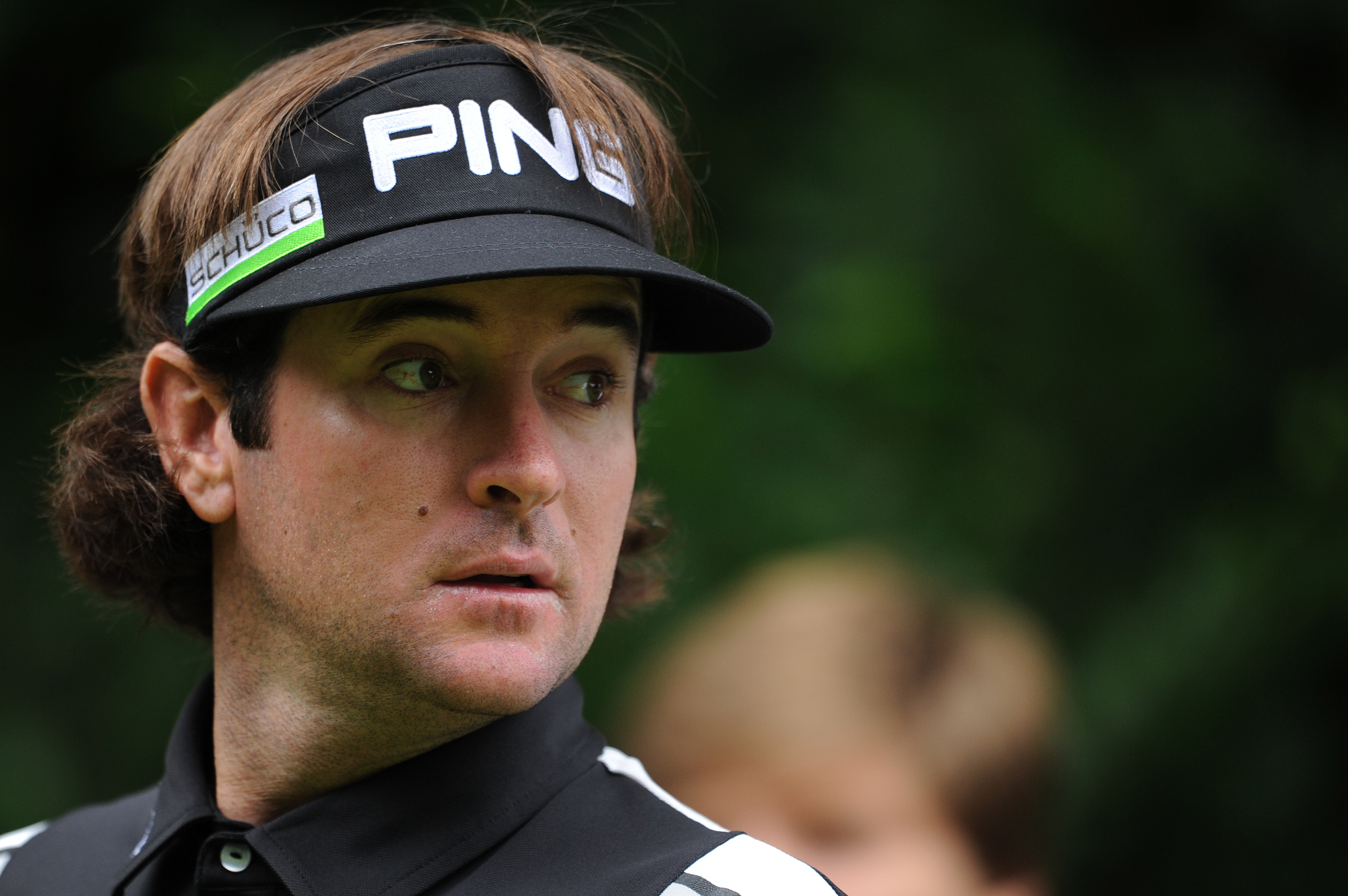 Gerry Lester Watson Jr. grew up in the rural south in Florida’s western panhandle and still lives in the area near Pensacola, where he owns an ice cream shop, a car dealership and a piece of baseball’s minor-league Pensacola Blue Wahoos.

Watson’s high-profile purchases include the former Isleworth mansion of Tiger Woods and the “General Lee” car from “The Dukes of Hazzard” television show for $110,000 in 2012.

His career has had its downturns. He struggled this year with a health issue he has not revealed, but victory at Riviera in February showed his return to form and a March WGC Match-Play triumph proved endurance was not an issue.

“It was a slow start to the year, but I knew I was headed in the right direction,” Watson said. “Getting trophies is always a pleasure. The goal was always to get the next trophy. So trying to move forward and looking forward to what’s ahead, and hopefully get to the Ryder Cup and play well there.”