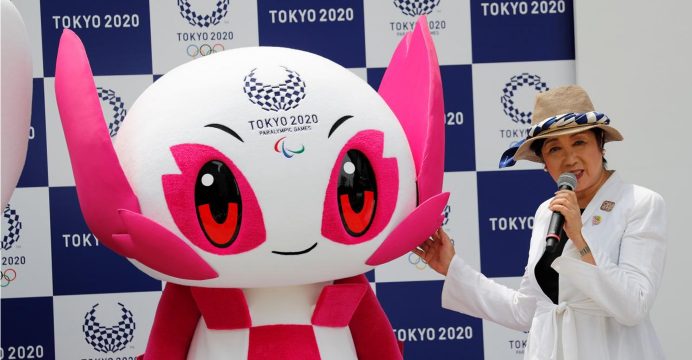 Tokyo focuses on environment two years out from Olympics

With two years to go until the 2020 Tokyo Olympics, the Japanese capital is hoping to use the Games as motivation to improve its environmental sustainability.

Tokyo Governor Yuriko Koike, who was previously Japan’s Minister of the Environment, has made lowering emissions and plastic litter prevention some of her main objectives in charge of the capital. 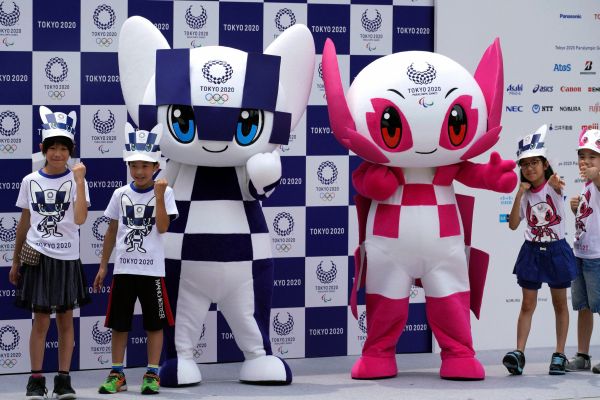 In May, Koike hosted the Clean City and Clear Sky conference that brought together city mayors and environmental leaders to discuss plans on cleaning up the world’s cities.

With Tokyo set to host the Olympics starting July 24, 2020, Koike is hopeful the Games can spur a change and make Japan more sustainable.

“We aim to leverage the Games as an opportunity to showcase our model of a sustainable city to the world and our goal of becoming a global environmental leader,” Koike said on Monday at an event to mark the two-year countdown to the Games.

“As one example, the Olympic village will be powered by hydrogen energy following the Games and will contribute to our goal of a smart energy city.”

Despite Japan joining the United States in not signing the G7 Ocean Plastics Charter earlier this year, Koike is determined that Tokyo will play a leading role in the battle against plastic pollution.

“Tokyo also announced its intention to further lower its environmental impact by having zero emission vehicles account for 50 percent of all new cars sold by 2030,” she said.

“Japan did not sign the ocean plastic charter but the capital, nevertheless, firmly supports this resolution and intends to collaborate with industries, NGOs and others to reduce single-use plastics and prevent marine litter.”

The International Olympic Committee has also been strong in its desire for Tokyo 2020 to be the world’s first ‘tobacco-free’ Games.

Last month, Tokyo passed a tough anti-smoking law that will effectively ban smoking in most of the city’s bars and restaurants in the run-up to the Games.

Tokyo was set to be the smokiest Olympics in years if no action was taken, anti-smoking activists said.

“Through measures like this, I hope to pass on to future generations a society in which everyone can live comfortably.”