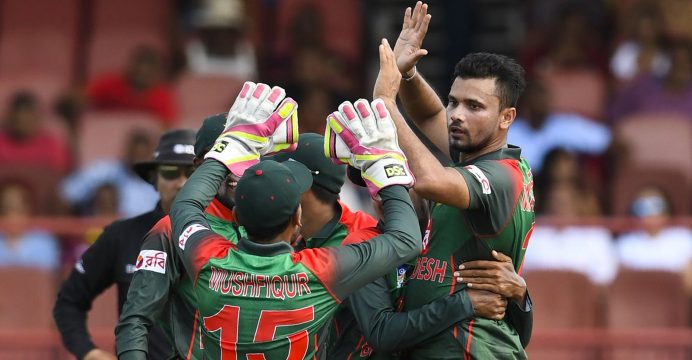 Bangladesh’s inspirational captain Mashrafe Bin Mortaza led the charge with the ball in hand, bagging four wickets for 37 runs from 10 overs to ensure Tigers’ first competitive fixture victory in the West Indies tour as they beat the hosts by 48 runs in the first ODI at Guyana.

Tamim Iqbal’s 10th ODI hundred and his 207-run stand with Shakib Al Hasan (97), and Mushfiqur Rahim’s end-overs sixes raised their highest total on tour, 279 for 4 in 50 overs, after electing to bat. 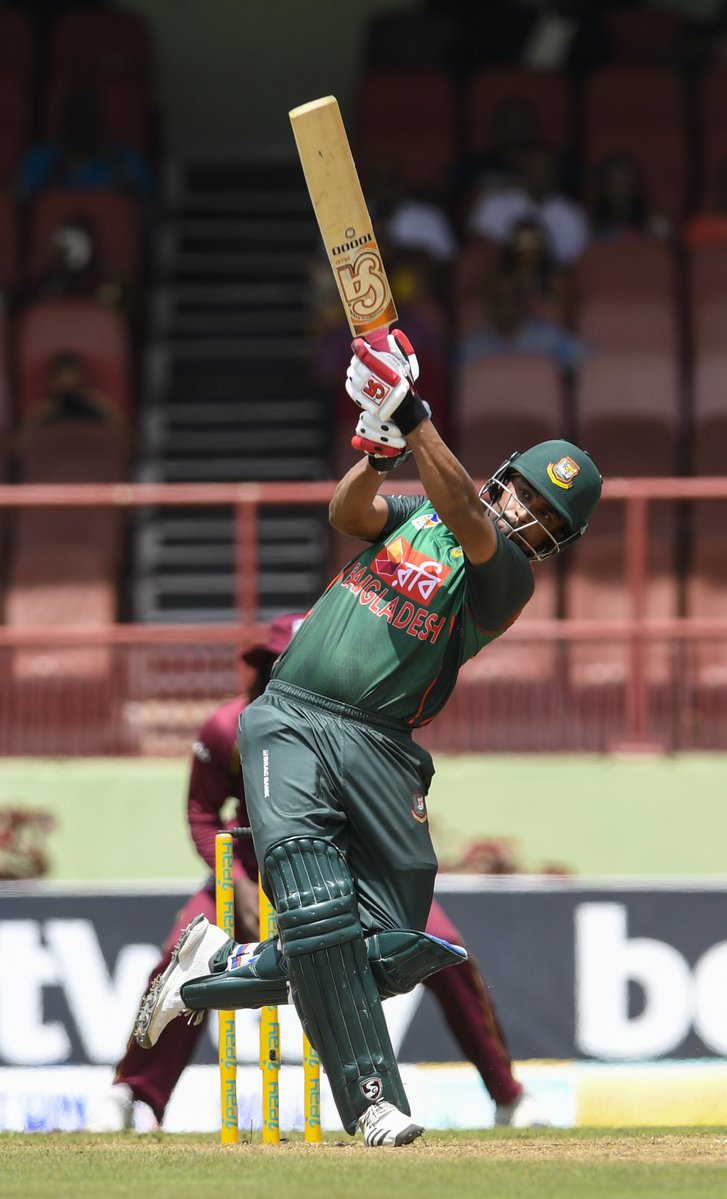 Mashrafe Mortaza, who nearly didn’t tour because of his ill wife, provided the perfect follow-up, taking four wickets and making a statement with his thunderous leadership to give the visitors some joy four weeks into what has been a horror tour.

West Indies were in it till the 35th over, but spectacularly unraveled. They eventually finished with 231 for 9, with the last wicket pair of Alzarri Joseph and Evin Lewis adding an unbroken half-century stand to delay the inevitable. Shimron Hetmyer’s 52 was the highest of the innings.