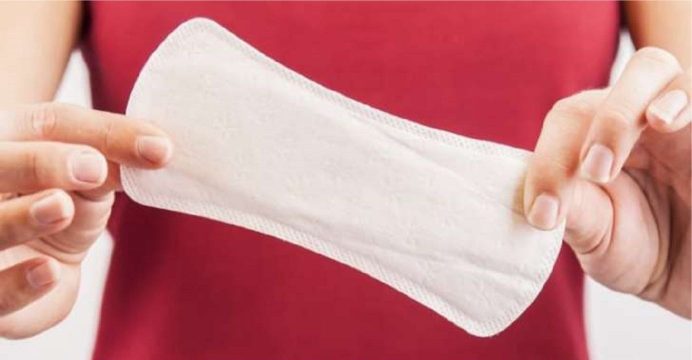 India exempted sanitary pads from the Goods and Services Tax

The Indian government on Saturday exempted sanitary pads used by women from the Goods and Services Tax (GST). GST was reduced on many other items, said an official statement issued by finance minister Piyush Goyal.

It had been a year-long demand from various sections of the society to exempt sanitary pads from tax. The demand particularly picked up after the Bollywood movie “Padman” hit the movie screens earlier this year, which focused on the use of sanitary pads, thereby triggering a debate over use of sanitary pads by women, reports BSS.

Talking about sanitary pads socially has been a taboo in the society so far, even as even today women shy away from taking the name of sanitary pads publicly in India.

Besides, tax rates on worked up kota stone (a particular stone mainly found in western state of Rajasthan), sand stone and similar quality of local stones were cut from 18 percent to 12 percent.

Meanwhile, GST on 17 items used by the middle class like paints, refrigerators, washing machines, vacuum cleaners, storage water heaters, TVs up to 68 cm was reduced from 28 percent to 18 percent, added the minister.

The decision to reduce taxes were taken at the 28th meeting of the GST Council held in New Delhi on Saturday. The next GST Council meeting will be held on August 4.