Former Wimbledon champion Michael Stich said it was the “special moments” more than match results that he remembered Saturday as he was inducted into the International Tennis Hall of Fame.

Stich won his only Grand Slam singles crown at Wimbledon in 1991, downing countryman Boris Becker in straight sets in the final. He was a runner-up at the 1994 US Open, falling to Andre Agassi, and in the 1996 French Open, losing to Russian Yevgeny Kafelnikov. 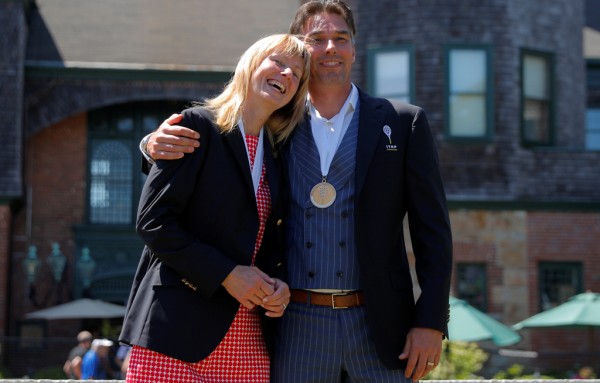 Now tournament director of the ATP German Open in Hamburg, Stich won 18 career singles titles in 31 finals before retiring in 1997.

“But it’s just those special moments, occasions that I remember more than match results or scores I have achieved,” an emotional Stich said. “It’s not so much about the special result or a special score that I’ve achieved — it’s about the overall view on this sport.” 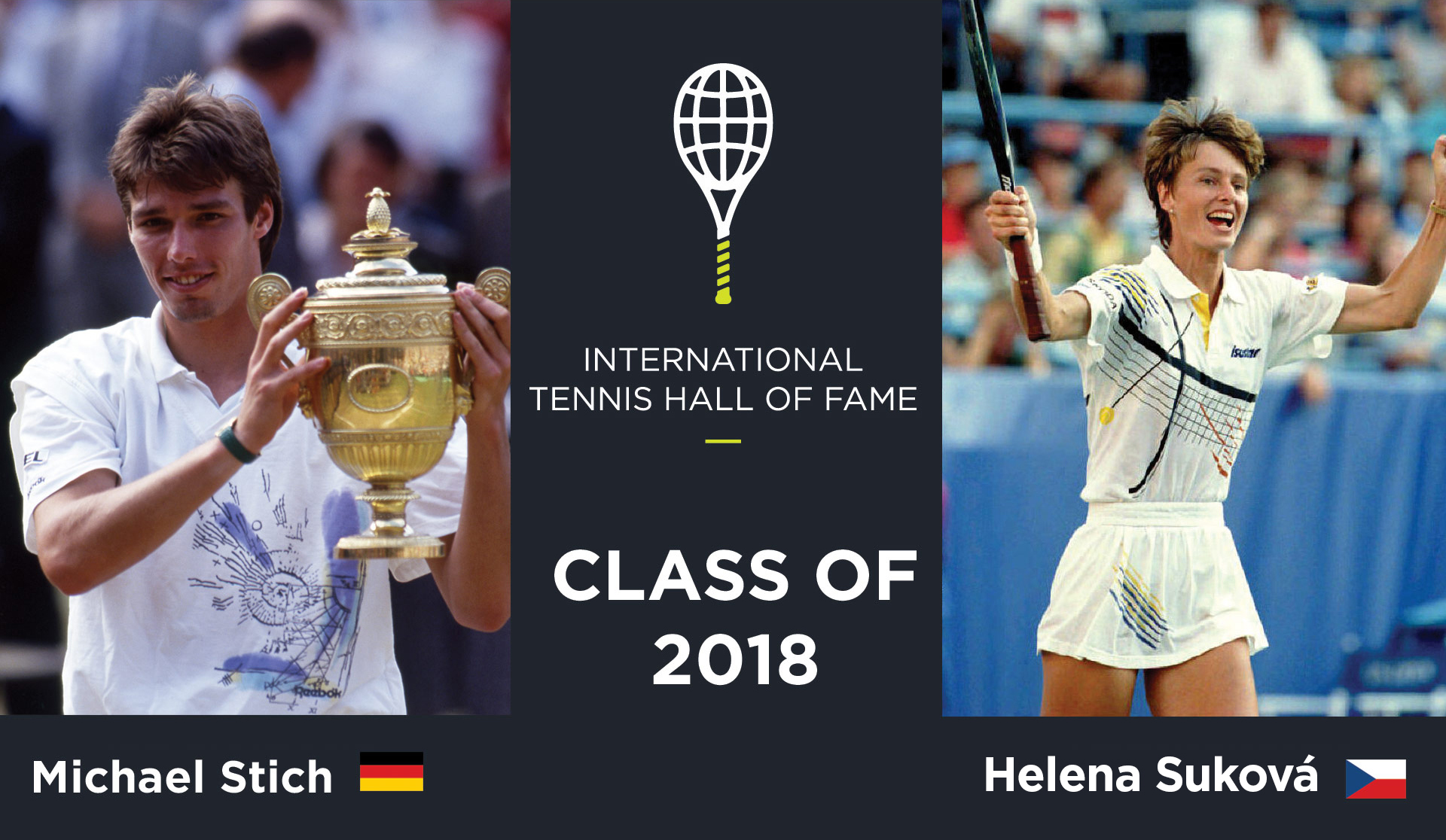 Sukova, a women’s world doubles number one for 68 weeks, captured nine Grand Slam women’s doubles crowns and five mixed doubles titles. Her doubles trophy haul included four women’s and three mixed at Wimbledon, one each at the French Open, two women’s and a mixed at the US Open and two women’s at the Australian Open.

In singles, Sukova reached as high as fourth in the world and reached the finals twice each at the US and Australian Opens. She captured 10 singles titles as well as 69 career doubles crowns before retiring in 1998.