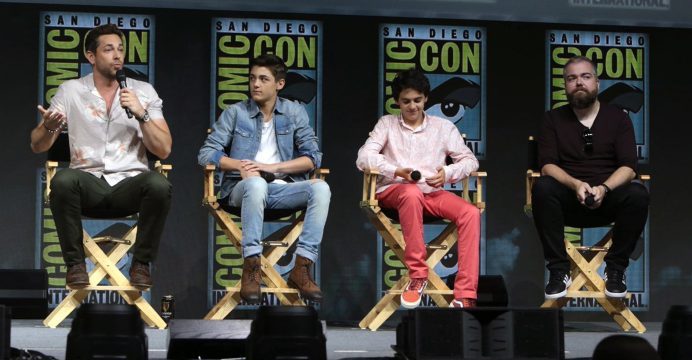 The first Shazam! trailer is here and you don’t even need to say the magic word “SHAZAM” to see it.

This weekend’s San Diego Comic-Con provided plenty of news about Warner Bros.’ continued efforts to reform their DC Comics movie lineup now formally known as the “Worlds of DC” and fans have much to celebrate. Aquaman was the big headliner, since that’s the next superhero release from the studio, and the film’s trailer was a massive hit with the press and fandom. But Warner also screened some footage from next year’s Wonder Woman 1984 and the first trailer for next year’s Shazam!.

Shazam! tells the story of a 14-year-old orphan (Asher Angel) who meets a mysterious 3,000-year-old Wizard (Djimon Hounsou) who’s been searching to find the right successor to inherit his powers. The Wizard gives Billy the ability to transform into a grown-up hero (Zachary Levi) by merely saying his name, “SHAZAM!”

The first official peek at the upcoming Shazam! movie was released Saturday.

Warner Bros. Pictures posted almost three minutes of scenes from director David F. Sandberg’s film that is due in theaters in April 2019.

Repost from @entertainmentweekly: Get an exclusive look at @zacharylevi as #SHAZAM! in our special #ComicCon supplement, distributed free throughout the weekend on the streets of San Diego. #SDCC ?: © 2018 Warner Bros. Ent. All Rights Reserved/TM © DC Comics

The trailer looks as amusingly eccentric and entertaining as Johns’ comic story, with nice hints at the character growth in store for troublemaker-with-a-heart-of-gold Billy Batson (the young boy who magically transforms into the superhero known as Shazam).

The pitch for the movie referenced 1988’s comedy Big, in which Tom Hanks plays a boy whose wish to become a grownup is granted. It was exactly the correct approach, and based on the trailer it looks like they’ve succeeded in capturing that tonal feel within the context of a superhero tale. 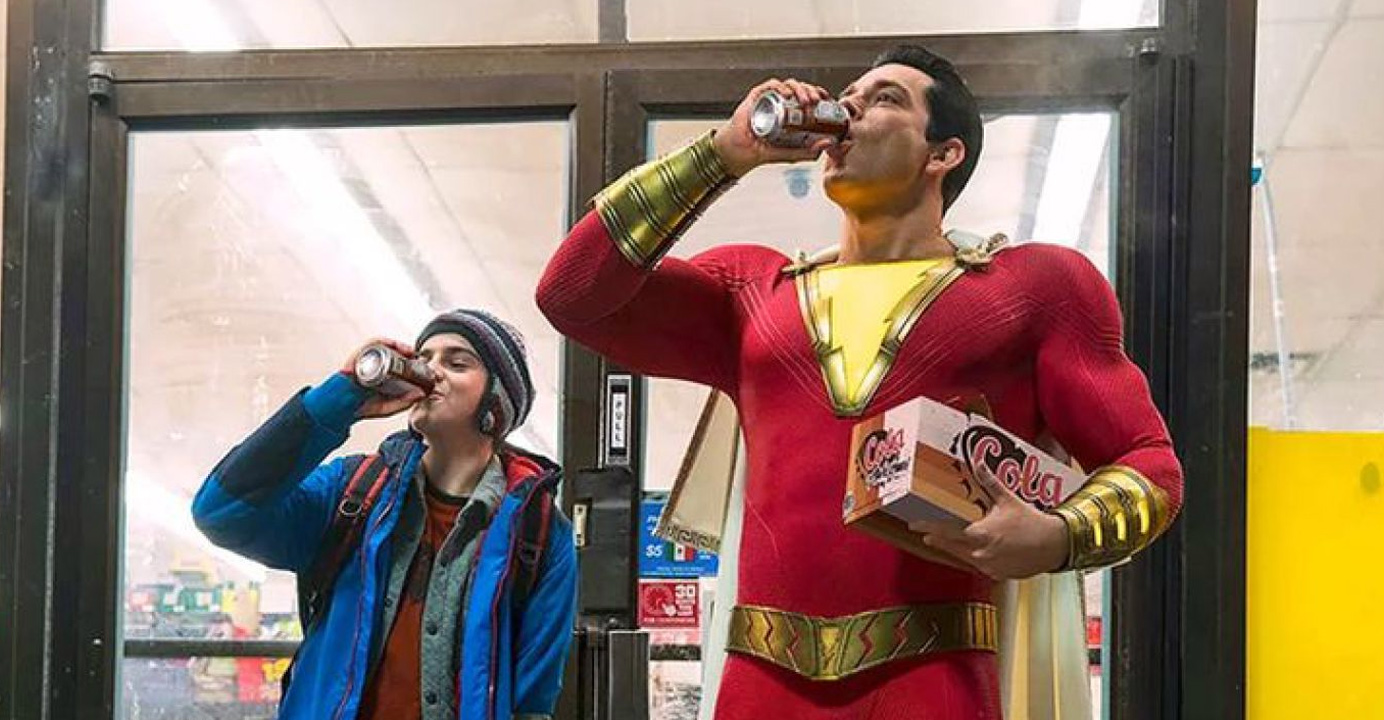