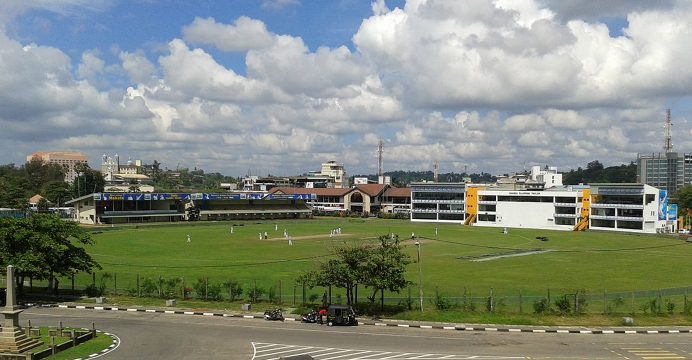 England could be the last team to take on Sri Lanka at its famed Galle stadium, considered one of the world’s most picturesque cricket grounds, when they tour in November.

This is because the stadium with views of the sparkling blue Indian Ocean could be demolished because its pavilion stand violates heritage laws protecting a 17th century Dutch fort, according to the government.

“We have to decide if we want to remain in the World Heritage list or keep the pavilion,” Rajapakshe said.

The Galle stadium in the south of the island is hallowed among cricket fans the world over because of its stunning setting and because it is here that the Sri Lankan team is often at its most formidable.

The hosts have won a majority of matches played there since 1998, with the strong winds favouring their wily spinners. 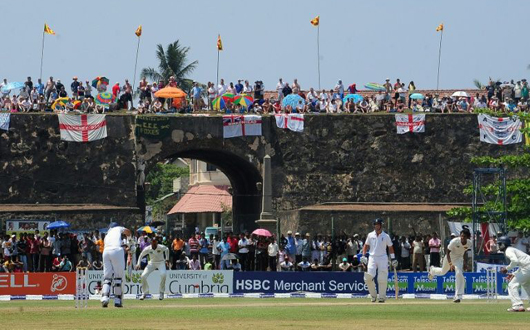 The first Test at the venue was in June 1998 and Sri Lanka won that match against New Zealand by an innings and 16 runs.

Last week, Sri Lanka won their first Test against South Africa in Galle by 278 runs with two days to spare, with the Proteas all out for a record low 73 in the second innings.

The Galle pavilion was built in 2008, four years after the grounds were devastated by the Indian Ocean tsunami which killed at least 31,000 people in the country.