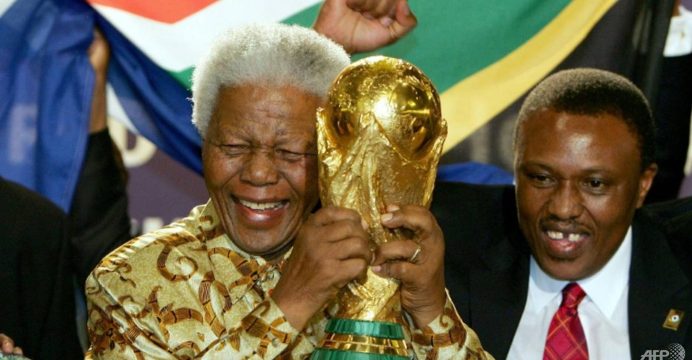 South Africa’s turn as World Cup hosts in 2010 left the country with 10 world-class stadiums and an influx of tourists — but also vast bills to pay.

Eight years on, the tournament is also held up as a rare moment of national unity in a country still deeply divided 24 years after the end of apartheid.

Deputy sports minister Gert Oosthuizen still brims with pride at the organisation of the first World Cup to be held on African soil.

“We built stadiums and infrastructure. We were way ahead of schedule, everything went perfectly, everything was in place,” he said. “From that perspective it did give South Africa a great mark in the world.”

“But it was much more than that. More important was the nation-building and the social cohesion that we achieved. We felt proudly South African — and simply African.”

To prepare for the most-widely watched event on the planet, the government of the day spent 30 billion rands (3 billion euros, $3.53 billion in today’s money) on roads, airports, stadiums and other infrastructure. 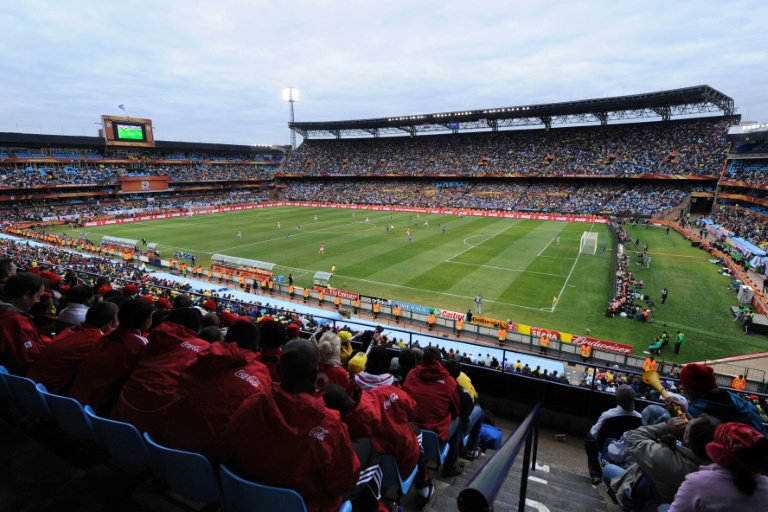 The impact was felt almost immediately with a boost to economic growth as well as 60,000 new jobs created just from the construction of the 10 stadiums.

From June 1 to July 11 when the tournament finished, South Africa welcomed 1.4 million foreign visitors — compared to 1.1 million a year earlier.

But did South Africa truly benefit once the fans’ noisy vuvuzela horns had been stored away and the FIFA bandwagon had moved on to Brazil?

“The returns were much higher than the spending — much, much higher,” said Gillian Saunders of the accountants Grant Thornton.

“There is a lot of infrastructure that we got like telecommunications, roads around the stadium areas that we wouldn’t have got,” she said, adding that there had been a subsequent “World Cup effect”.