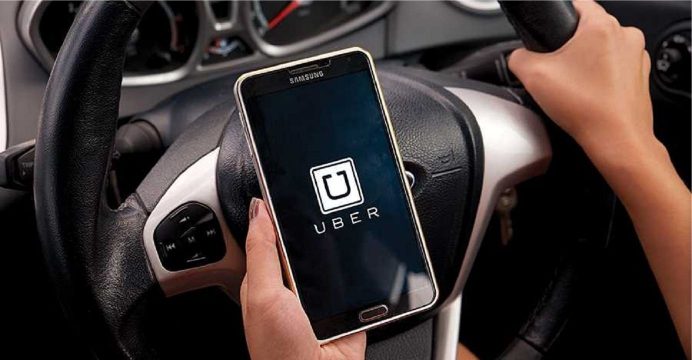 Uber invested more than $500 million in Mexico since 2013

Uber Technologies Inc said on Tuesday that it has invested more than $500 million in Mexico since it launched there in 2013, underscoring the country’s importance to the ride-hailing firm as it faces new competition.

As Uber confronts regulatory battles in Europe and heightened competition in Asia and the United States, Mexico, Latin America’s second-biggest economy, represents an opportunity for the company to establish a secure foothold in a major market, reports Reuters.

But Uber has faced pressure to step up its game with the arrival of Chinese ride-hailing giant Didi Chuxing Technology Co, which launched operations in the central Mexican city of Toluca in April and has announced it is rolling out services to other cities.

Uber also said it will remodel its Mexican support centers in addition to giving riders in Mexico the option to tip drivers through its mobile app. Mexico is Uber’s fourth-biggest country by the number of rides, trailing the United States, Brazil and India.

The company operates in 21 of the country’s 32 states, but the remaining states have regulations that are unfavorable to ride-hailing firms, Federico Ranero, general manager for Uber in Mexico, told Reuters on Tuesday.

Of the states where Uber does not currently operate, he said Uber is particularly interested in expanding in Veracruz, Durango, Tamaulipas and Hidalgo.