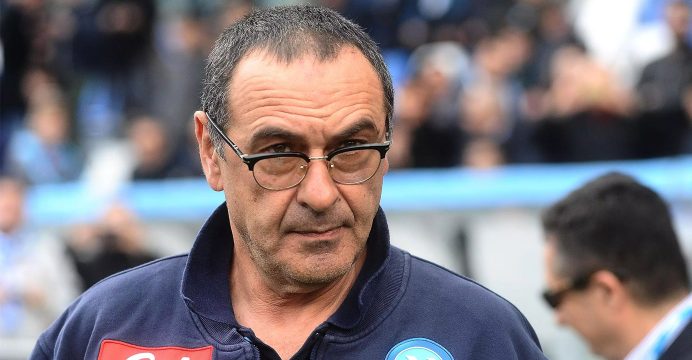 Sarri just wants to have fun at Chelsea

New Chelsea manager Maurizio Sarri wants to establish a fun atmosphere at the Premier League club in order to achieve his objectives.

The 59-year-old Italian replaced compatriot Antonio Conte who was sacked, a year after leading the team to the title, after Chelsea failed to qualify for next season’s Champions League.

“My goal is to have fun and be competitive in all the competitions until the end,” Sarri told a news conference on Wednesday.

“If a team has fun, often the fans have fun too. This is very important. We want to reach high-level objectives, but first we must have fun.”

Spanish media have linked Chelsea playmaker Eden Hazard and goalkeeper Thibaut Courtois with Real Madrid and although Sarri wants to keep the duo at Stamford Bridge, the former banker is happy for the club’s hierarchy to handle transfer business.

“Clearly we would like to keep the strongest players…this is what any manager and club wants to do,” the former Napoli boss added.

“I am much more a pitch manager than a general manager. I am one of the few managers who is bored by the transfer market. Our task as managers is growing the players that we have.” 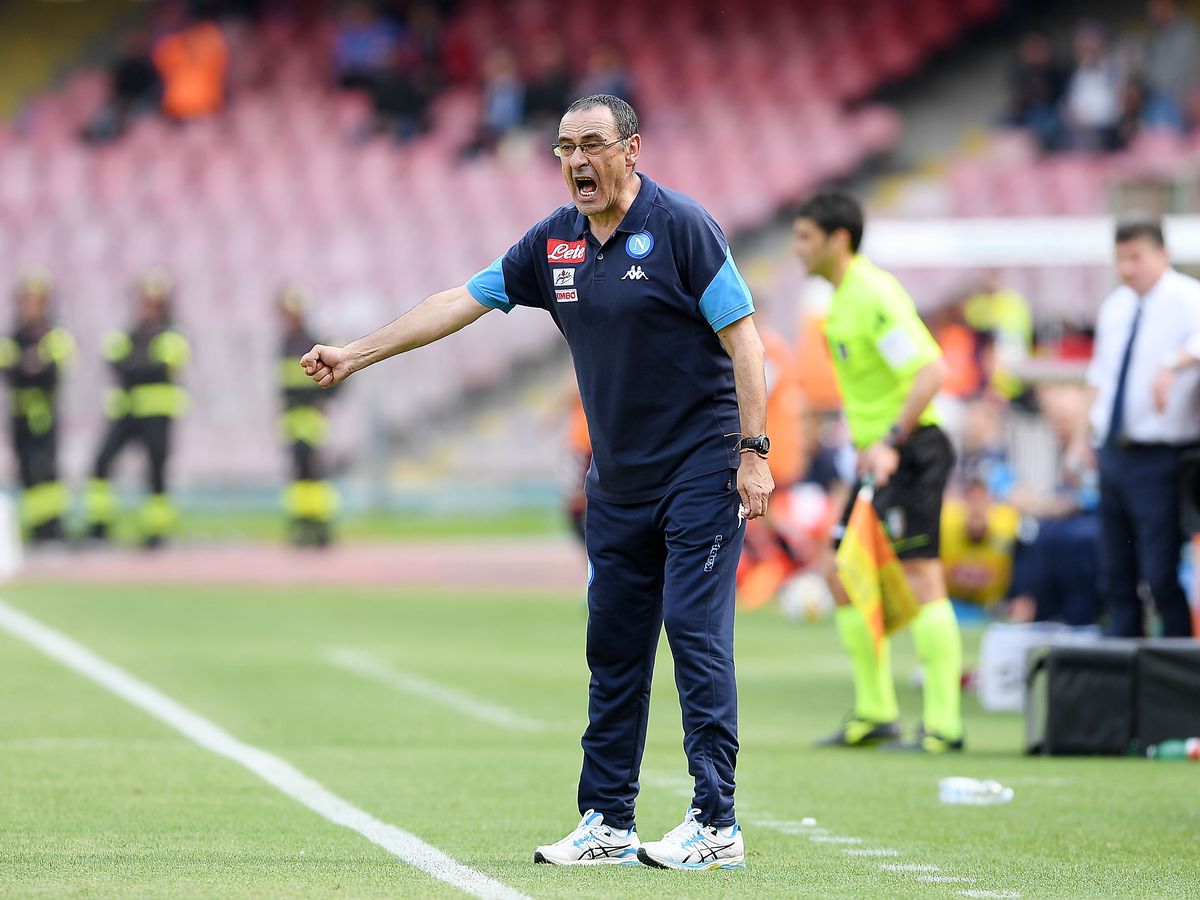 With players involved in the World Cup yet to join the club for pre-season training, Sarri will need time to embed his philosophy at Stamford Bridge.

“I play in a slightly different way (from Conte) so it will take some time for the squad,” said Sarri. “Many players still have to come back from the World Cup.

“I hope this initial time can be shortened. I hope the quality of the players will allow me to have the results.”

Italian midfielder Jorginho has followed Sarri from Napoli to become Chelsea’s first signing of the close season and the manager is keen to strengthen his midfield further.

“I spoke with the club and I said a pinch of quality is lacking in our midfield for a certain kind of play,” he said.

Chelsea open their campaign in the Community Shield against champions Manchester City on Aug. 5. They visit Huddersfield Town in their league opener six days later.