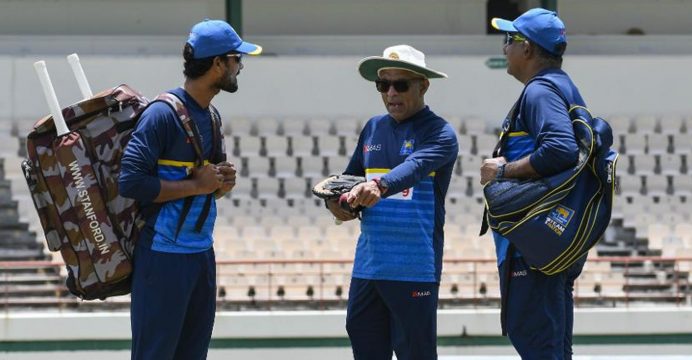 Dinesh Chandimal, Chandika Hathurusinghe and Asanka Gurusinha each receive eight suspension points which lead them towards for four ODIs suspensions along with two Tests.

The three were charged by the ICC Chief Executive David Richardson on 19 June and had pleaded guilty to breaching Level 3, Article 2.3.1, which relates to “conduct that is contrary to the spirit of the game”, during last month’s St Lucia Test against the West Indies.

Hearing concludes. Judicial Commissioner to announce decision in due course. In the interim, Chandimal, Hathurusinghe and Gurusinha, who have pleaded guilty, have agreed not to participate in both Tests v SA. This will be credited against sanction imposed by commissioner.

The Chairman of the ICC Code of Conduct Commission had held a hearing over video conference on Wednesday, 11 July, to determine the sanction, and, after more than six hours of hearing, which was attended by legal counsels of both the sides, had reserved his decision.

During the hearing, however, it was mutually agreed that, since the minimum sanction for a Level 3 offence was suspension from two Tests, the three will not participate in the Galle Test (played from 12-14 July) and Colombo Test (to be played from 20-24 July), and these will be credited against the sanction imposed by the Judicial Commissioner.

As eight suspension points equate to a ban from two Tests and four ODIs/T20Is or eight ODIs/T20Is, whatever comes first for the player or player support personnel, the Judicial Commissioner’s ruling means the three will also remain suspended for the Dambulla ODIs (29 July and 1 August) as well as the Kandy ODIs (5 and 8 August). 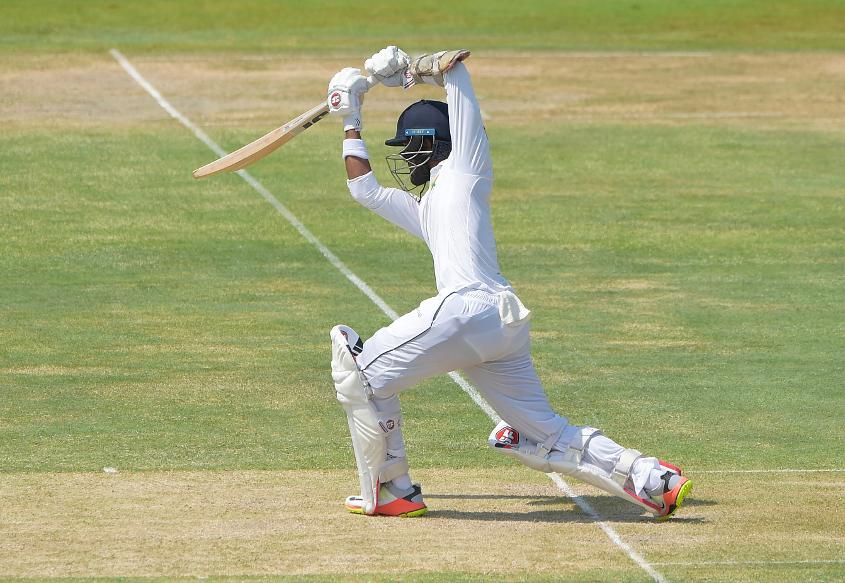 Dinesh Chandimal now has 10 demerit points against his name.

Furthermore, six demerit points each have been added to the disciplinary records of Chandimal, Hathurusinghe and Gurusinha.

While these are first offences for Hathurusinghe and Gurusinha, this is the second time Chandimal has been sanctioned since the introduction of the revised Code in September 2016. Chandimal received four demerit points for breaching Article 2.2.9 in the same Test, and, therefore, he now has 10 demerit points against his name.

All Level 3 breaches carry an imposition of between four and eight suspension points.