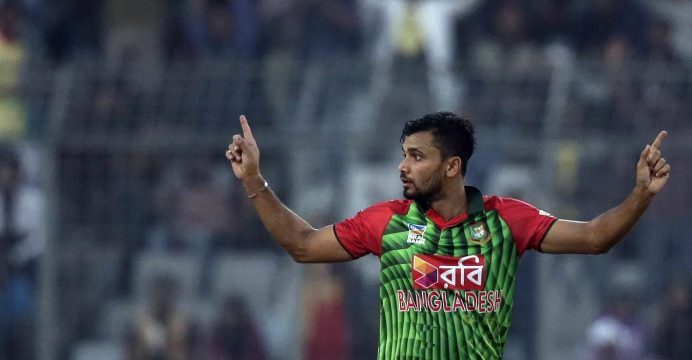 “Yes Mashrafe is leaving for West Indies by Emirates Air way midnight (1.40 am),” confirmed a BCB source to BSS.

The speedster was supposed to leave on July 13 alongside the other six members of the ODI squad but skipped the flight as his wife’s was ill.

Mashrafe’s inclusion will boost up the strength of the Tigers, who are now lack of confidence after their humiliating Test series defeat by West Indies. 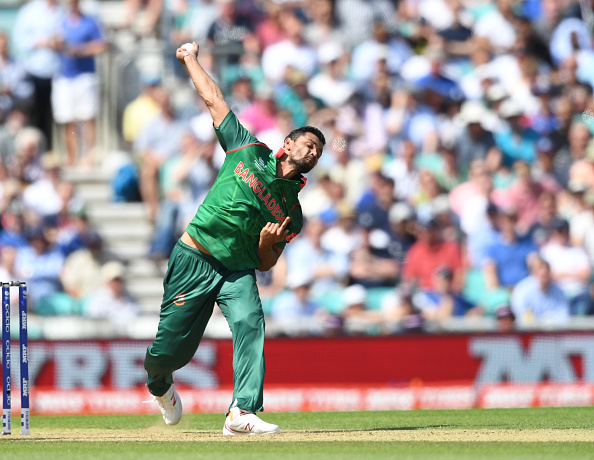 His presence in the team will have a positive impact on the morale of the team for his dynamic leadership skills and it can play a big part in transforming the mindset of the team ahead of the ODI series.

The Caribbean, now in good form, crushed Bangladesh inside three days in both Tests. The Tigers will begin their ODI campaign with a lone warm-up game against UWI Vice Chancellor’s XI on July 19 before the three-match series from July 22, which will be followed by a three-match T20I series.