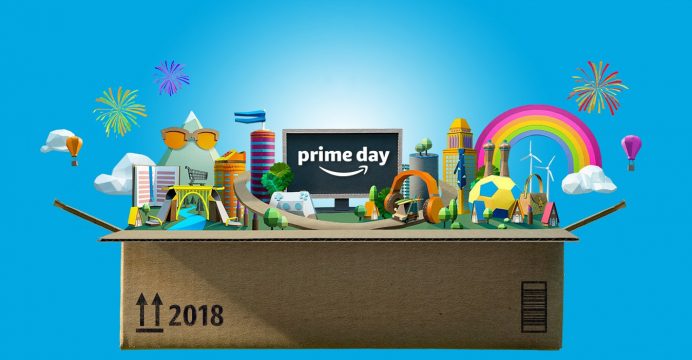 Amazon has successfully invented a new shopping holiday, and it’s set to capitalize on the rewards.

Amazon is gearing up for its biggest annual sales event, Prime Day, which starts on July 16 at 12:00 BST. This year’s extravaganza lasts 36 hours – six hours longer than ever before.

The fourth Prime Day (and a half) will begins today, extending for 36 hours. The savings event this year is running longer than prior years, available for shoppers in more countries, and Amazon is promising a million deals — the most yet — for Prime members.

For Amazon, Prime Day is a powerful marketing tool. There are now more than 100 million Prime members, with some 16 per cent of them signed up for the sole purpose of getting access to Prime Day promotions. A whopping 32 per cent of all subscribers, meanwhile, did indeed click on the buy button on last year’s Prime Day, according to a survey by retail consultancy Global Data. Last year, Amazon’s Prime Day turnover soared 50 per cent on the previous year, and it was also the company’s biggest ever day for signing up new members.