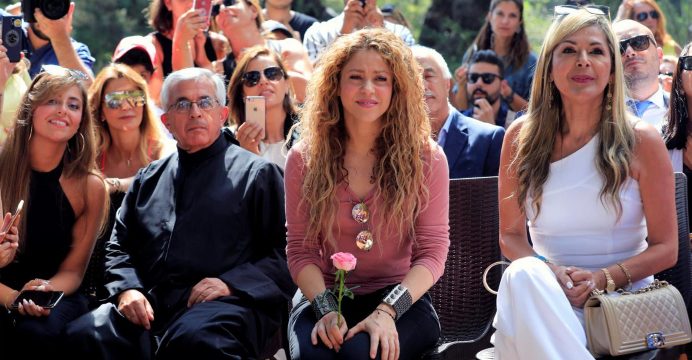 Shakira sings at ‘magical’ cedars of Lebanon, land of her ancestors

Shakira performed at the ancient cedars of Lebanon on Friday in a mountaintop concert in the land of her ancestors.

The Colombian singer-songwriter delighted a crowd of thousands gathered under the stars near the “Forest of the Cedars of God” in northern Lebanon, where she said she was proud to be singing in the land of her grandparents.

“Lubnaaan! It’s amazing to be in this magical setting, it’s surreal, thank you so much for having me tonight,” she said after her opening songs, using the Arabic word for Lebanon. 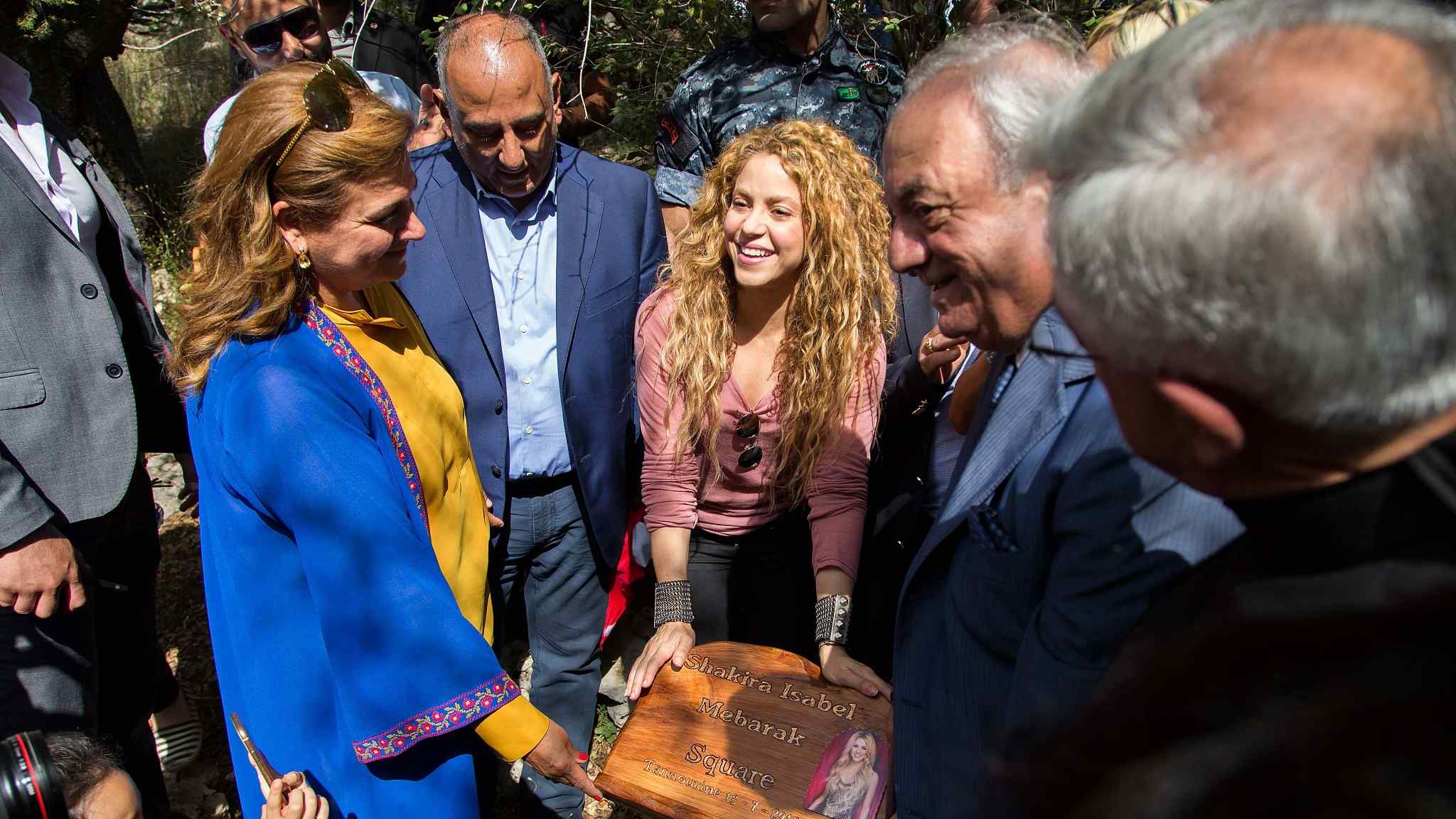 “This means so much to me to be singing in the land of my grandparents,” she said. “I feel so proud of these cedars, so proud of my heritage and so proud of you,” said Shakira, 41, to cheers from the crowd.

Shakira, who was born in Columbia to a Lebanese father and Columbian mother, first performed in Lebanon in 2011.

Earlier in the day, she planted a cedar tree at a nearby nature reserve. The Forest of the Cedars of God and nearby Qadish valley are on UNESCO’s World Heritage List. 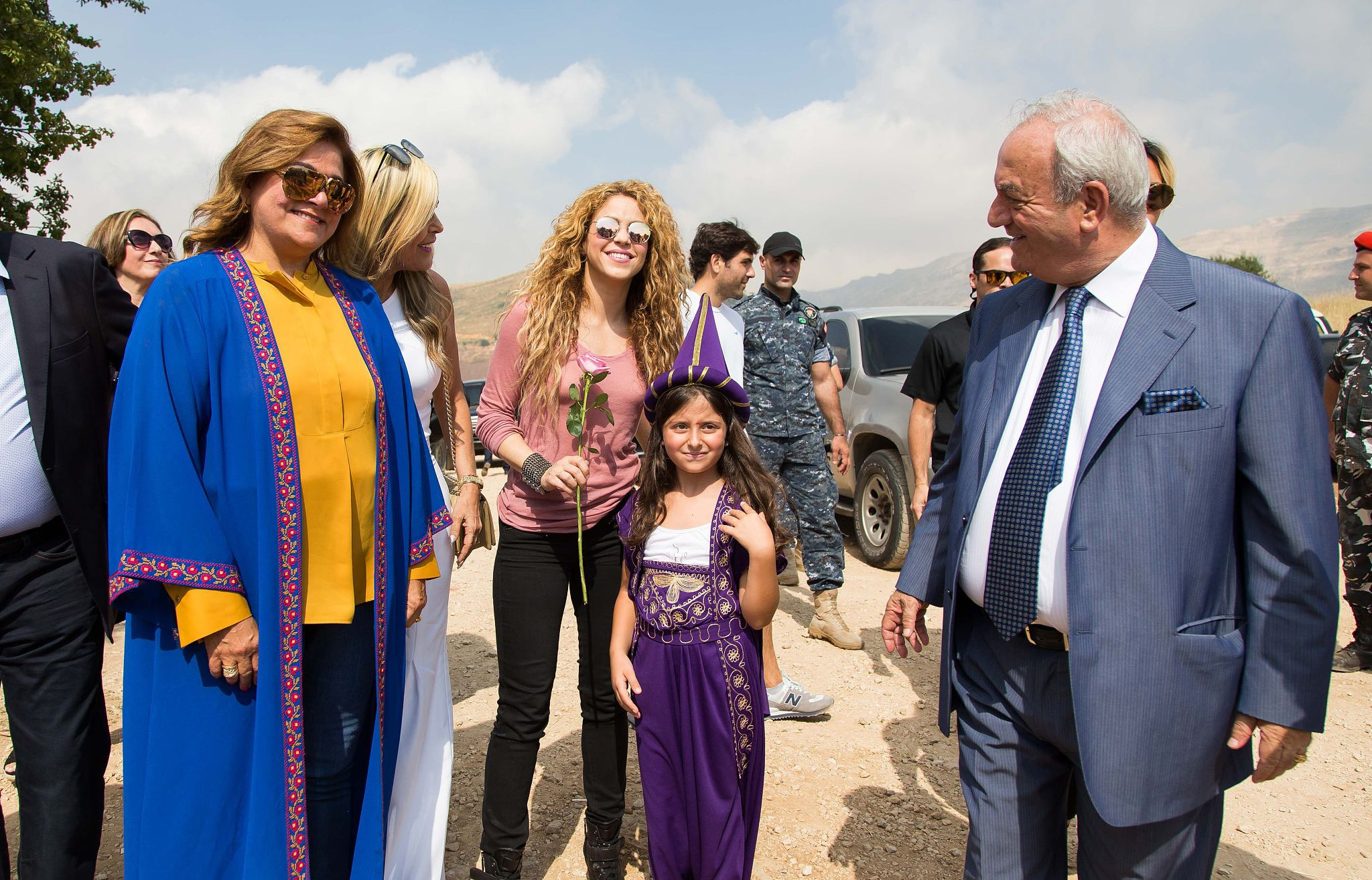 Shakira performed songs from her 11th album, El Dorado, which was released last year as well as classic hits such as ‘Estoy Aqui’ and ‘Whenever, Wherever’. She also belly danced.

Part of a world tour, the Shakira concert marked the start of the Cedars International Festival, one of a number of music festivals hosted by Lebanon each summer.