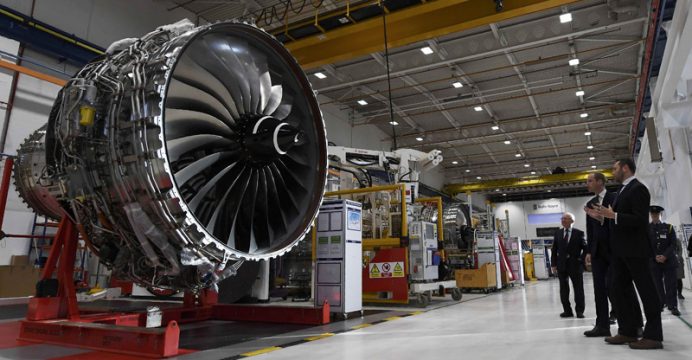 Rolls-Royce designed a propulsion system for a flying taxi﻿

British jet engine maker Rolls-Royce has designed a propulsion system for a flying taxi and is starting a search for partners to help develop a project it hopes could take to the skies as soon as early next decade.

Rolls-Royce said on Sunday it had drawn up plans for an electric vertical take-off and landing (EVTOL) vehicle, or flying taxi, which could carry four to five people at speeds of up to 250 miles per hour for approximately 500 miles, reports Reuters.

The company, which makes engines for planes, helicopters and ships, joins a variety of companies racing to develop flying taxis, which could revolutionize the way people travel.

Long the stuff of science fiction and futuristic cartoons such as “The Jetsons”, aviation and technology leaders are working to make electric-powered flying taxis a reality, including Airbus, U.S. ride- sharing firm Uber and a range of start-ups including one backed by Google co-founder Larry Page, called Kitty Hawk. 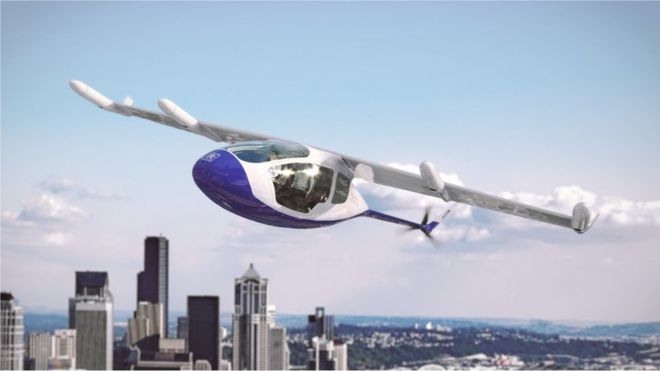 The EVTOL could carry four to five passengers for 500 miles, Rolls-Royce says.

Rolls-Royce’s design will be showcased in digital form at the Farnborough Airshow, which starts on Monday. The company is looking for an airframer and a partner to provide aspects of the electrical system to help commercialize the project. Rolls-Royce said in a statement it was well-placed to play a leading role in the “personal air mobility” market.

Rolls’s design would not require re-charging because the battery is charged by the gas turbine, it said, adding it could use existing infrastructure such as heliports and airports.