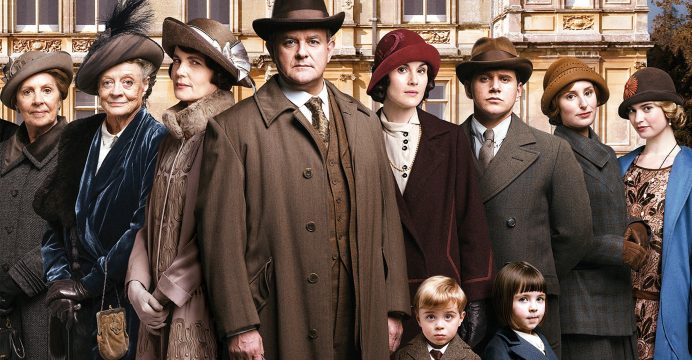 “Downton Abbey” series to be turned into a movie

A movie is to be made of “Downton Abbey”, the award-winning television period drama about a British household in the early 20th century, and the original stars will reunite for the project.

Julian Fellowes, who created the show, has written the screenplay and will also produce the movie, production and distribution company Focus Features said on Friday.

Brian Percival, who directed the first and several other episodes, will reprise the role for the film, and production will start later this summer.

“When the television series drew to a close it was our dream to bring the millions of global fans a movie and now, after getting many stars aligned, we are shortly to go into production,” producer Gareth Neame said in a statement. 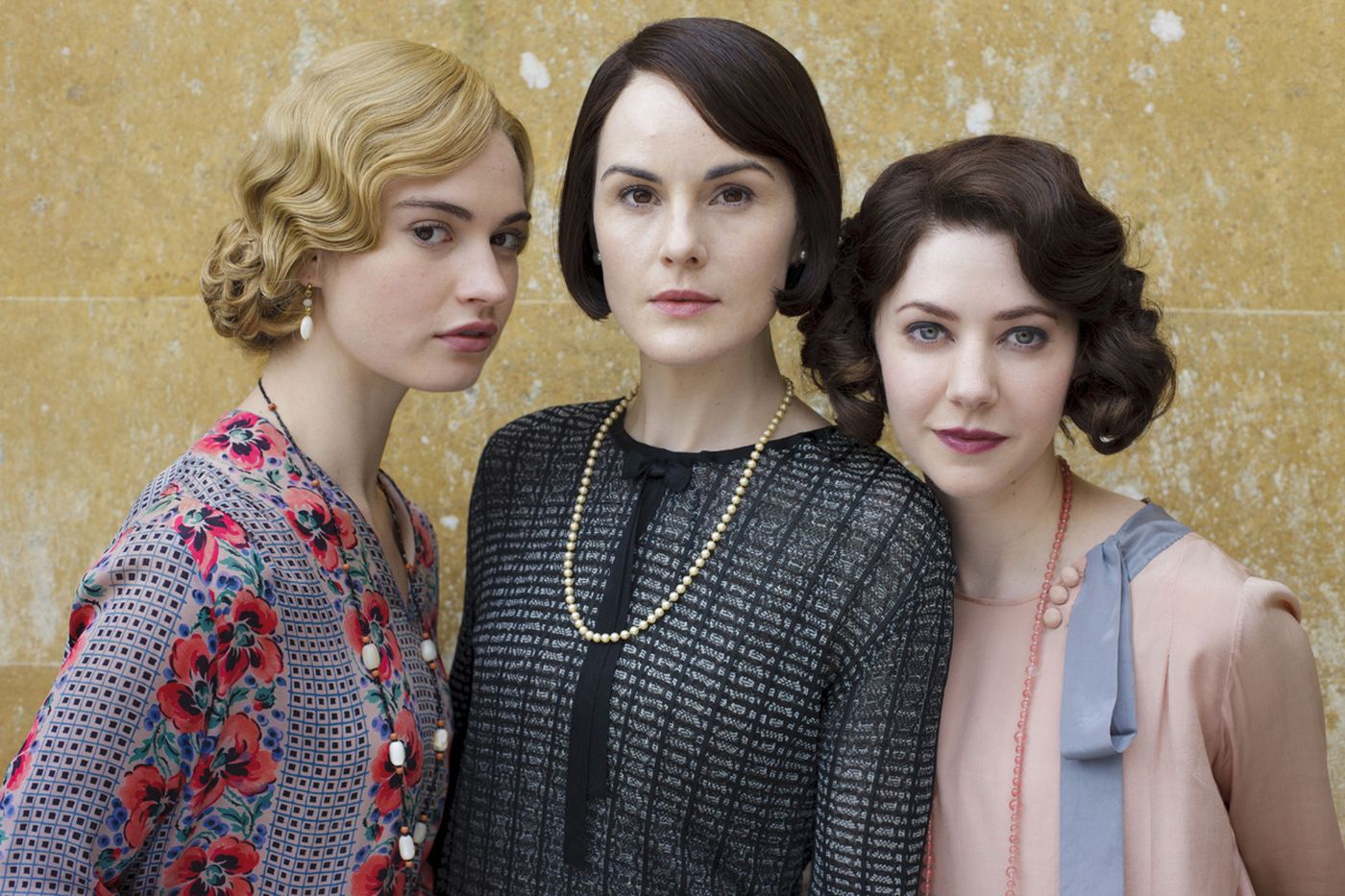 “Julian’s script charms, thrills and entertains and in Brian Percival’s hands we aim to deliver everything that one would hope for as Downton comes to the big screen”.

The show, which first aired in 2011 and went on for six seasons gaining a huge following in Britain and the United States, followed the Crawley family in their huge country home as well as the lives of their servants.

It went on to win several Golden Globes and Primetime Emmy awards and there has long been speculation that it would be turned into a film.

Fans as well as cast members took to Twitter to express their delight at the news.