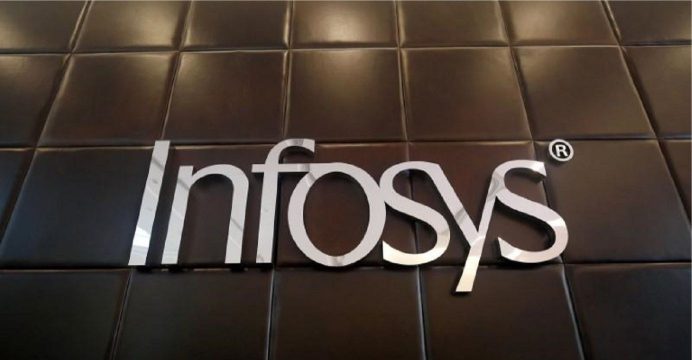 Infosys Ltd, India’s No.2 software services exporter, posted a 3.7 percent rise in quarterly profit on Friday, missing estimates, hurt by a one-off charge related to fair value reduction of Panaya, which the company is trying to dispose of.

The company has recorded a reduction in the fair value amounting to 2.70 billion rupees ($39.4 million) in respect of the Panaya business, the company said in a statement, reports Reuters.

Infosys also maintained its expectation for full-year revenue growth of between 6 to 8 percent. Profit for the quarter ended June came in at 36.12 billion rupees versus 34.83 billion rupees a year ago. Analysts, on average, had expected a net profit of 37.40 billion rupees, according to Thomson Reuters data.

Infosys also announced a bonus issue of equity shares and stock dividend of American Depositary Shares in the ratio 1:1.

The company, which has its headquarters in Bengaluru in southern India, posted a 12 percent rise in revenue from operations to 191.28 billion rupees.