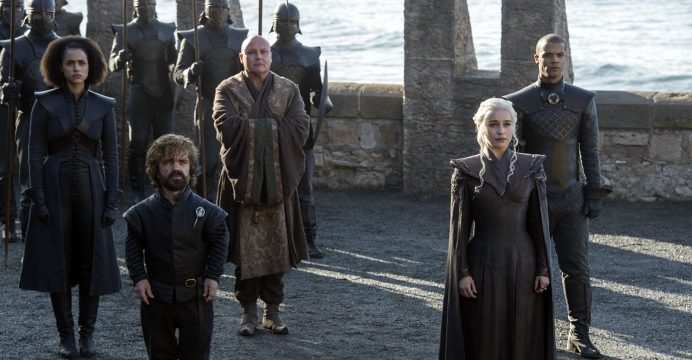 ‘Game of Thrones’ storms back into Emmys race with 22 nominations

Record-breaking fantasy epic “Game of Thrones” made a storming comeback Thursday to Hollywood’s awards circuit after a year off, dominating this year’s Emmy nominations with a whopping 22 nods.

The smash hit HBO show, which returns for a shortened eighth and final season next year, will vie once again for the coveted best drama series prize, several acting trophies and a slew of technical awards.

The Television Academy’s 22,000-plus members spent two weeks in June sifting through more than 9,000 entries to choose nominees for the Emmys, the small-screen equivalent of the Oscars. 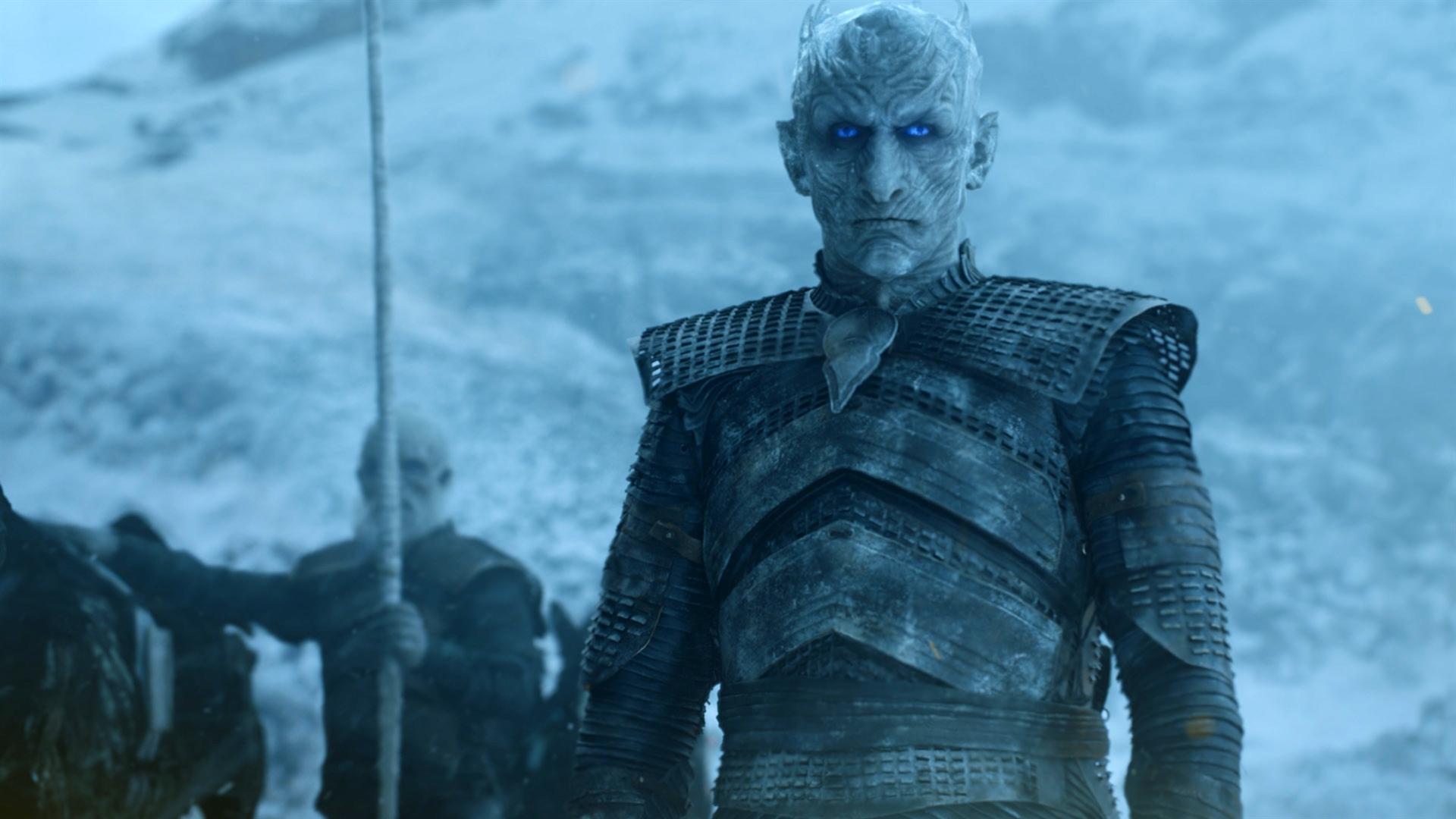 In fact, many critics argue that it hasn’t been a vintage year for television, with very few new shows making waves — instead, perennial favorites were recognized for having delivered yet another year of quality.

The Emmys recognize programs shown in the year to May 31, meaning some of the usual heavy hitters — from “Better Call Saul” to “House of Cards” and “Veep” — are absent this time around. 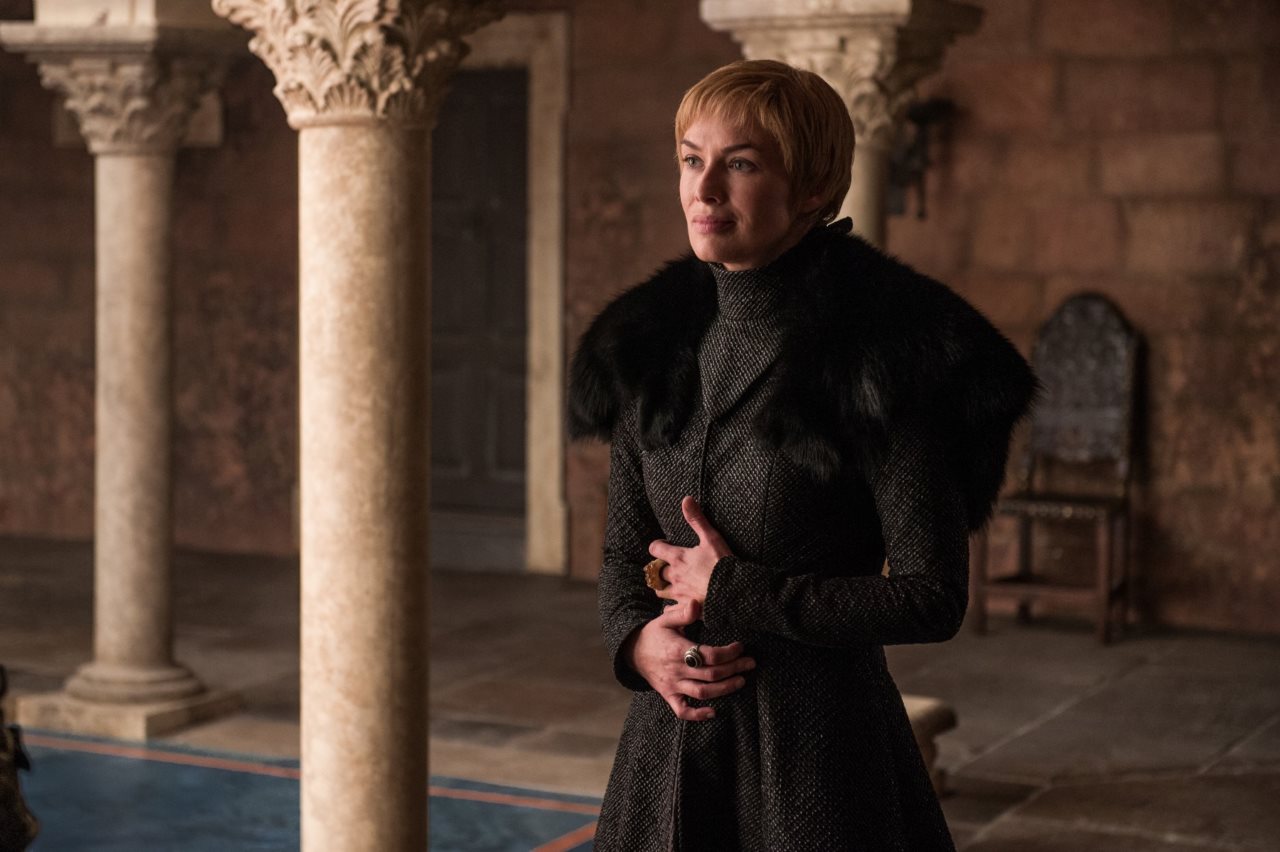 With women’s rights advocates angry over President Donald Trump’s nomination of an ultra-conservative judge to serve on the Supreme Court, a show about a fictional nightmarish America run by a totalitarian regime is an early favorite to steal the thunder of “Thrones.”

Hulu’s “The Handmaid’s Tale” scored 20 nominations — seven better than last year — and is an early favorite to repeat as the winner for best drama in September.

Another big story on Thursday was Netflix ending a 17-year winning streak by HBO. The streamer led the nominations with 112, while HBO scored 108. Adrift in third was NBC with 78 nods.