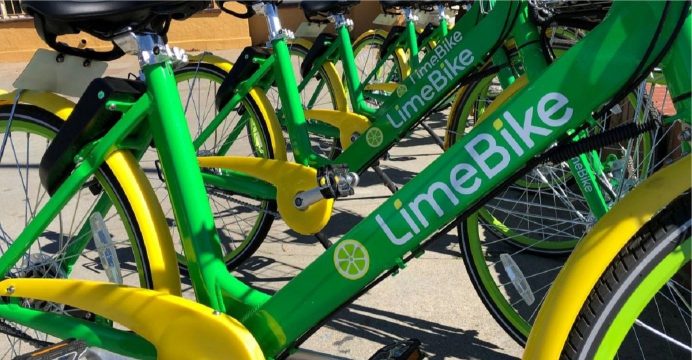 News about the deal emerged as Lime announced funding of $335m (£253m) that Uber, along with Google’s Alphabet and others, had contributed to.

In a blog announcing the link, Lime founder Toby Sun said Uber had made a “sizable investment”. The tie-up would “offer people a greater variety of transportation modes at their fingertips and make it increasingly easy to live without a car”, he said.

Lime and arch-rival Bird have both been heavily backed by venture capital firms convinced small scooters will make big changes to the way people travel around large cities. Despite being only 18 months old, Lime is valued at about $1bn and Bird much more than that, reports BBC.

Earlier this year, Uber signaled its move into other forms of rentable city travel systems when it paid $200m to acquire Jump, which runs an electric bike hire service.

Uber’s deal with Lime comes soon after rival Lyft announced it was buying Motivate – a bike-sharing company active largely in the US. Schemes that let city dwellers rent electric bikes and scooters have grown in popularity over the past 12 months.

There are now at least five companies in the US keen to let people hire and ride their scooters. The basic cost of hiring a scooter is about $1 (76p). Riders pay more the further they travel.