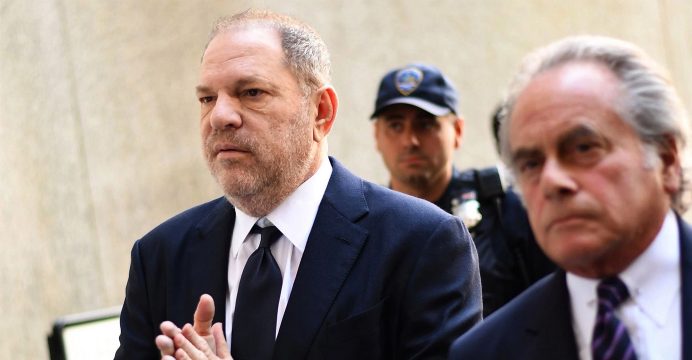 Movie producer Harvey Weinstein pleaded not guilty on Monday to charges of sexually assaulting a woman in 2006, the third criminal sex assault case brought against him, and his attorney said he expects further charges to follow.

More than 70 women, mostly young actresses and other women employed in the movie business, have accused Weinstein of sexual misconduct, including rape, in a series of incidents dating back decades.

The accusations against Weinstein sparked the #MeToo movement that has seen hundreds of women publicly accuse powerful men in business, politics and entertainment of sexual harassment and abuse, lifting a shroud that had long shielded such behavior. 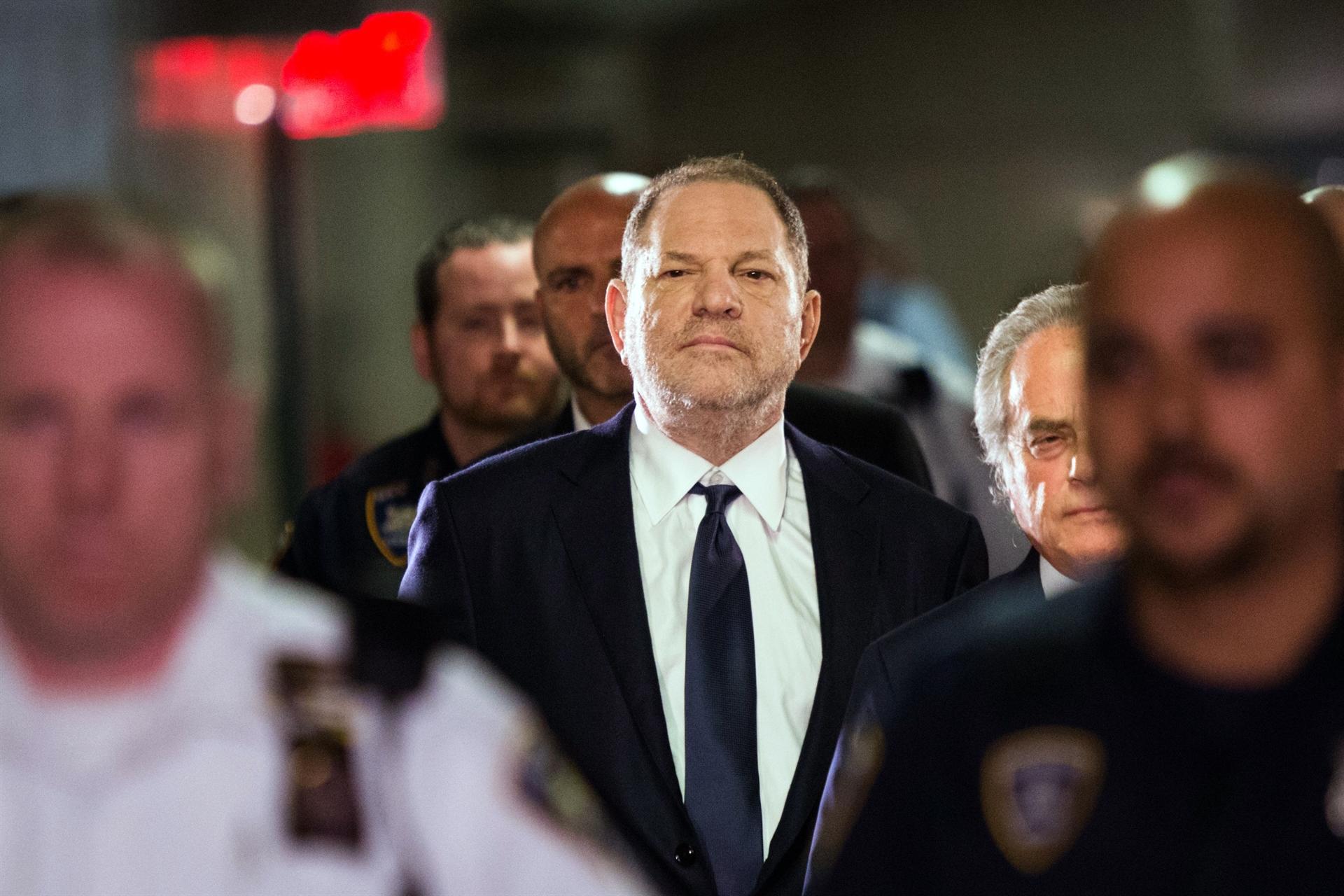 Dressed in a dark suit and tie on Monday, the 66-year-old co-founder of the Miramax film studio was brought handcuffed into a Manhattan courtroom to face the latest charges.

New York state Supreme Court Justice James Burke rejected prosecutors’ request to order house arrest for Weinstein, allowing him to remain free on the $1 million bail that has been in effect since he pleaded not guilty in June to charges he assaulted two other women, one in 2004 and one in 2013.

Weinstein was subdued throughout the hearing, pleading “not guilty” and responding “yes, sir” when the judge told him to stay away from his accusers.