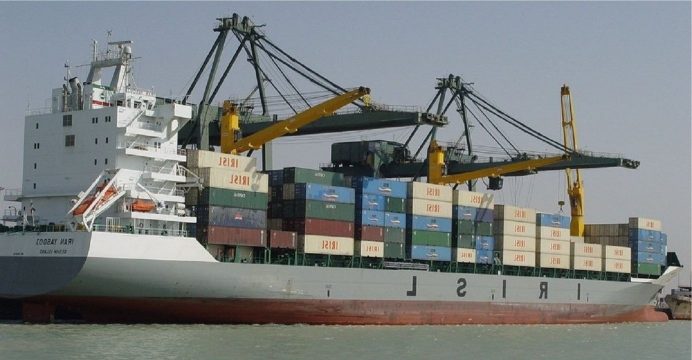 Iran’s non-oil trade with the BRICS nations declined 8.68 percent in volume but increased 7.4 percent in value during the last Iranian fiscal year compared to the corresponding year before, local media Eghtesad Online reported on Sunday.

Moreover, exports to the select group of countries accounted for 25.9 percent of overall exports as 31 percent of overall imports came from the same nations. China and India were Iran’s main trade partners followed by Russia, Brazil and South Africa.