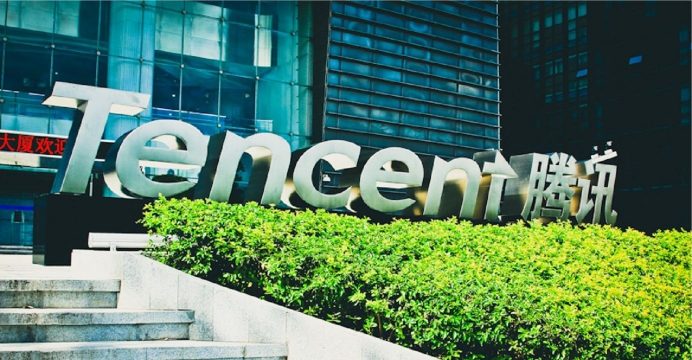 The proposed listing is a sign that the once-flagging online music industry is getting back on track as more listeners take to streaming music through smartphone apps even as companies battle piracy and try to sign up more paying customers, reports Reuters.

Market leader Spotify Technology SA debuted its own shares in April, structuring its listing to allow existing investors to sell directly to the public.

potify owns about 9 percent of Tencent Music, while Tencent Holdings owns a 7.5 percent stake in Spotify, according to calculations by Thomson Reuters publication IFR in April.

Tencent Music is seeking an initial public offering worth up to $4 billion, valuing it at about $25 billion, IFR reported in April, citing people familiar with the plans.

Terms of the proposed spin-off, including offering size, price range and entitlement of Tencent Music securities for the company’s shareholders, have not yet been finalised, Tencent said in a filing on Sunday. Further statements will be made, it added.

The U.S. listing is a blow to Hong Kong’s ambitions of getting more tech companies onto the city’s bourse by loosening listing regulations, but the new rules do not yet allow corporate entities to benefit from weighted voting rights.

Even so, the city managed to snag Chinese smartphone maker Xiaomi Corp, which recently raised $4.72 billion in its IPO -the world’s biggest technology float in four years.