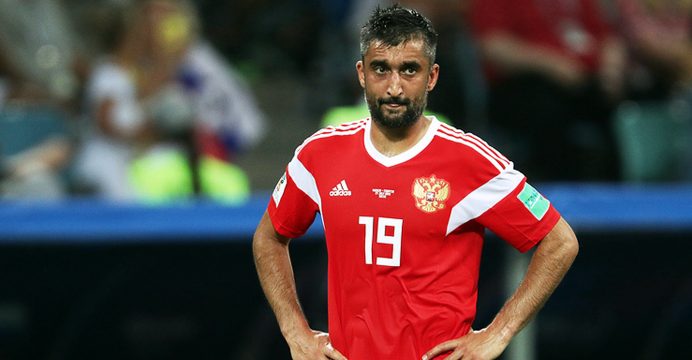 Russian midfielder Alexander Samedov announced on Sunday he was quitting the Russian national football team after losing to Croatia in the 2018 FIFA World Cup quarterfinal.

“I’ve decided that it’s time for me to go. This was my last match for the national team,” the 33-year-old footballer said.

He admitted having mixed feelings after the defeat. 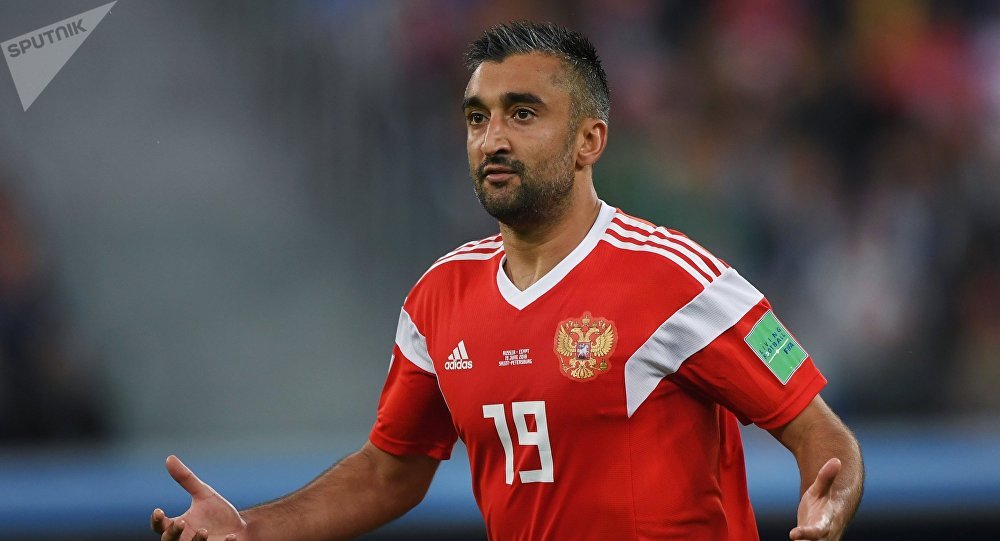 “I’m a bit disappointed, but we demonstrated that fans can be proud of our team, because we played good football. It’s a pity it ended this way,” he said. “It’s hard for me to make any comments, I’m disappointed, because we were one step away from the semifinal.”

Samedov was selected for Team Russia in 2011. He played in 53 games and scored seven goals.

The Croatian national football team entered the semifinals of the 2018 FIFA World Cup knocking out hosts Russia in the quarterfinals match on Saturday night in Sochi with the 4-3 penalty shootout win following 2-2 draw in the regular and 30-minute overtime period.

Earlier in the day, Team England also cleared the quarterfinal round of the 2018 FIFA World Cup with a 2-0 win over Sweden and is now set to meet Croatia at the Luzhniki Stadium in Moscow on July 11.