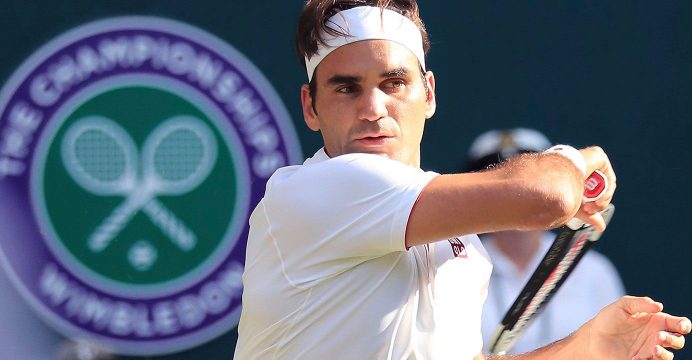 Roger Federer and Serena Williams will be expected to maintain their flawless progress at Wimbledon as the title favourites head into the fourth round looking to survive the tournament’s giant-killing carnage on Monday.

Federer has been in imperious mood in pursuit of his ninth Wimbledon crown, while Williams is rounding into form just as the seven-time champion’s rivals have collapsed all around her.

The status quo has been challenged like never before in the women’s singles, with nine of the top 10 seeds crashing out before the Wimbledon last 16 for the first time in the Open area. 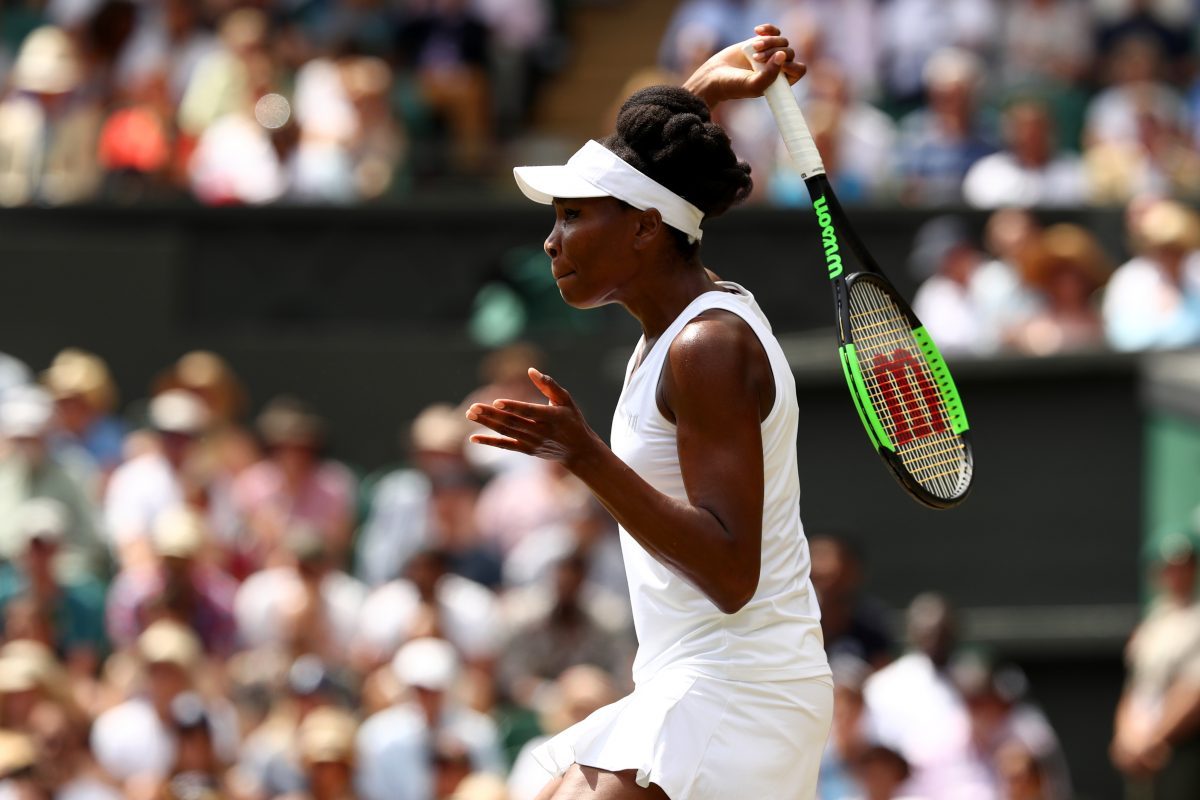 But it’s business was usual for Federer as the defending champion took his consecutive sets won at Wimbledon to 29 in a third round dismissal of Germany’s Jan-Lennard Struff.

Federer’s 175th win from 200 career grass-court matches saw him overtake Jimmy Connors as the most successful male player on the surface.

Next, the Swiss star faces French 22nd seed Adrian Mannarino for a place in the quarter-finals.

World number two Federer, eyeing a 21st Grand Slam title, has won all five of his previous meetings with Mannarino, a 30-year-old journeyman who has never been past the last 16 at a major.

Although Federer is approaching peak form, he knows world number one Rafael Nadal — yet to drop a set in his first three matches — and three-time Wimbledon winner Novak Djokovic — playing his way back to his best this week— are lurking as potential final opponents.

“Novak and Rafa, all these guys are still in the draw,” Federer said.

“At the end of the day I feel on our side not that much has happened. I know on the women’s side more so.

“In the past it has made me nervous when I’ve seen bigger guys go out.