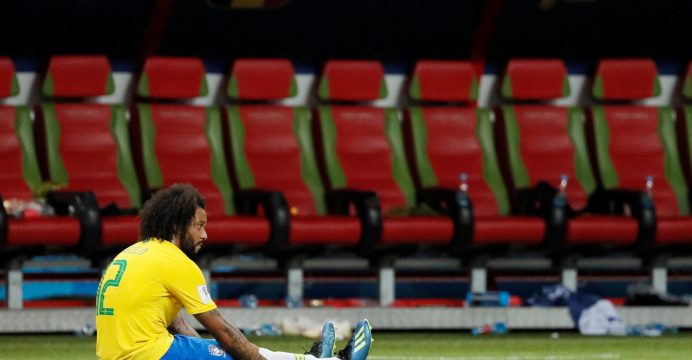 Brazil’s shock exit from the 2018 World Cup quarter-finals on Friday night, left millions of selecao fans in Bangladesh in a state of gloom.

In fact, social media posts show, many Bangladeshis around the world expressed their shock at the elimination of the last team from the Latin America from the tournament after the departure of Argentina which too have huge fans in Bangaldesh. 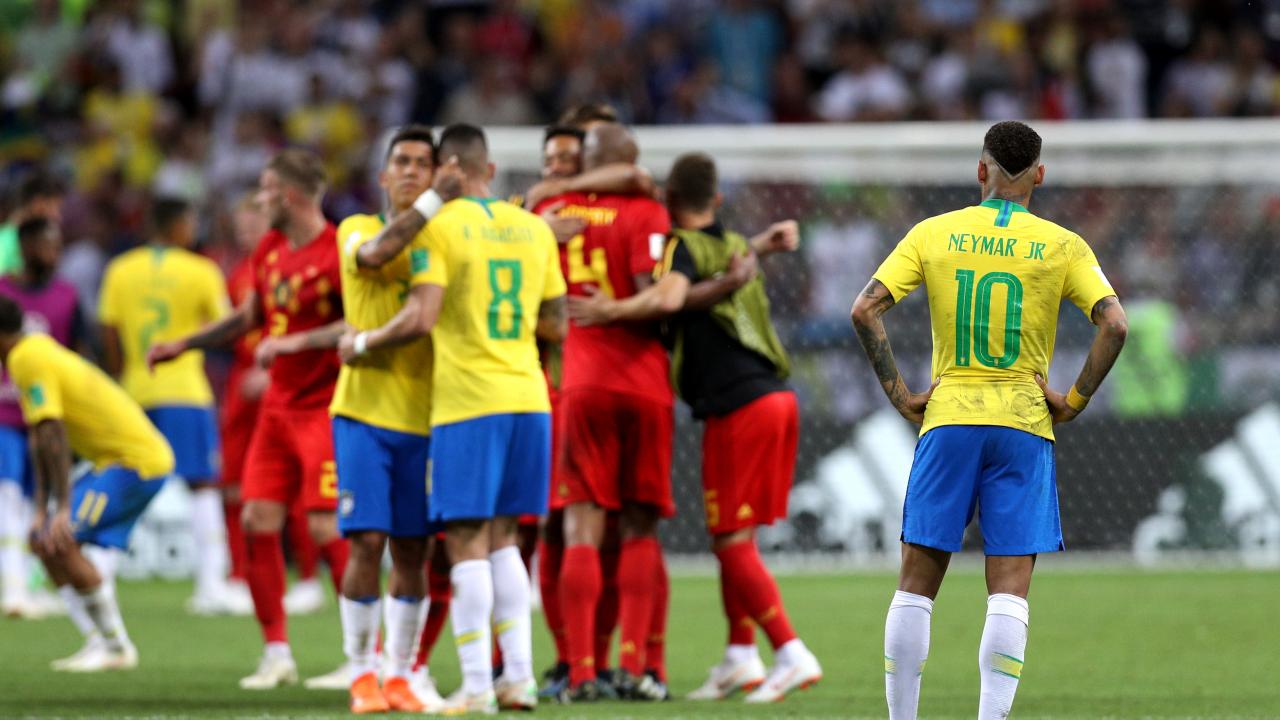 Five times champions Brazil have fans in Bangladesh since the era of Zico and Socretes in the 1986, who though failed to win the world cup. Brazil’s win in 1994 and 2002 cemented their supporter base, whereas Argentina created fans through legend Maradona and they now support Leonel Messi.

The fans of Brazil were silenced on Friday when the match against Belgium resulted in a 1-2 loss.

Many were calling it a bad luck as the Brazilian stars created but missed a lot of chances to score.

“Brazil played well, missed a lot of opportunities; luck was not just with them. Belgium has a great team as well. So now we all can live peacefully,” posted Mir Sabbir.

In his status, Shah Ahmed Shafi wrote: ‘Don’t worry Brazil. Get more speed, it matters. Come to Qatar and claim your Hexa there. Good luck.”

To show Brazil’s dominance over the match, some selecao fans posted screen shots of the match comparison as the South American side dominated Belgium in terms of ball possession and shots on goal.

But such analysis could not console all the fans. “It does not matter how much chance you’ve created. What matters is how much chances you have converted to goal,” posted a private university student Nadim, a Brazil fan.

A die-hard Brazil fan, Shahan Shahrior posted, “Maybe we were not lucky enough but still, life is beautiful…and so is this beautiful game.”

Some fans tried to show sporting spirit as they praised the tactics of Belgian side. They now wish the Latin American football nation “a good luck” in Qatar World Cup in 2022.

However, some Brazil supporters faced internet trolling from supporters of Argentina, Germany and Spain following Brazil fans’ jubilation after the exit of their teams.

“Hello, Brazil supporters, how do you feel now? I think now you feel the pain of trolling Argentina, Germany and Spain supporters after their exit from world cup. Seemed like you were 100% sure of winning hexa! Alas! You have to wait four more years,” posted Anwar Anu, an Argentina fan from Sylhet.

Some were still critical of culture of such trolling in the social media.

However, the untold story of the departure of Brazil and Argentina from the world cup is different: An end to the world cup itself in Bangladesh. Most of the supporters belong to either Brazil or Argentina.

Some are not looking for new teams to justify their involvement with the world cup, suggest posts of many who expressed their feelings on the social media.