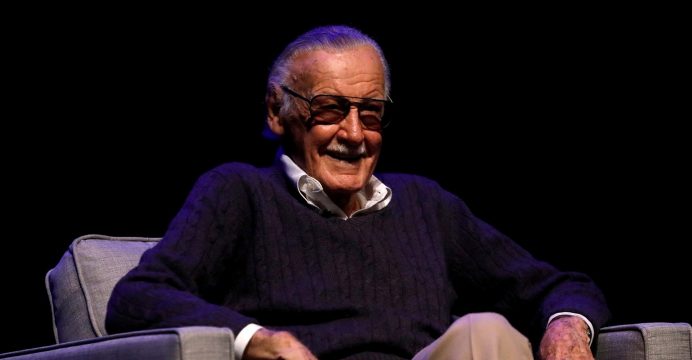 A Los Angeles judge on Friday dissolved a temporary restraining order on a business manager accused of elder abuse against Marvel Comics legend Stan Lee, saying she was unsure who was authorized to represent Lee.

Two attorneys both told Los Angeles Superior Court Judge Ruth Kleman they represented Lee, 95, whose well-being has been a cause of concern for months.

Morgan has denied the allegations. Neither Lee nor Morgan were in court for Friday’s hearing. Morgan’s attorney, Alex Kessel, did not comment

Lee, the co-creator of comic book superheroes Spider-Man, Iron Man, the Hulk and dozens of others, has an estate worth some $50 million, according to previous court documents.

But his well-being has been the subject of numerous headlines following the death a year ago of his wife, Joan, the firing of previous close associates, and the influence of Morgan.

The Hollywood Reporter in April published a lengthy investigation, which concluded that Lee was caught in the middle of several people close to him who were vying for control over his personal and financial affairs. 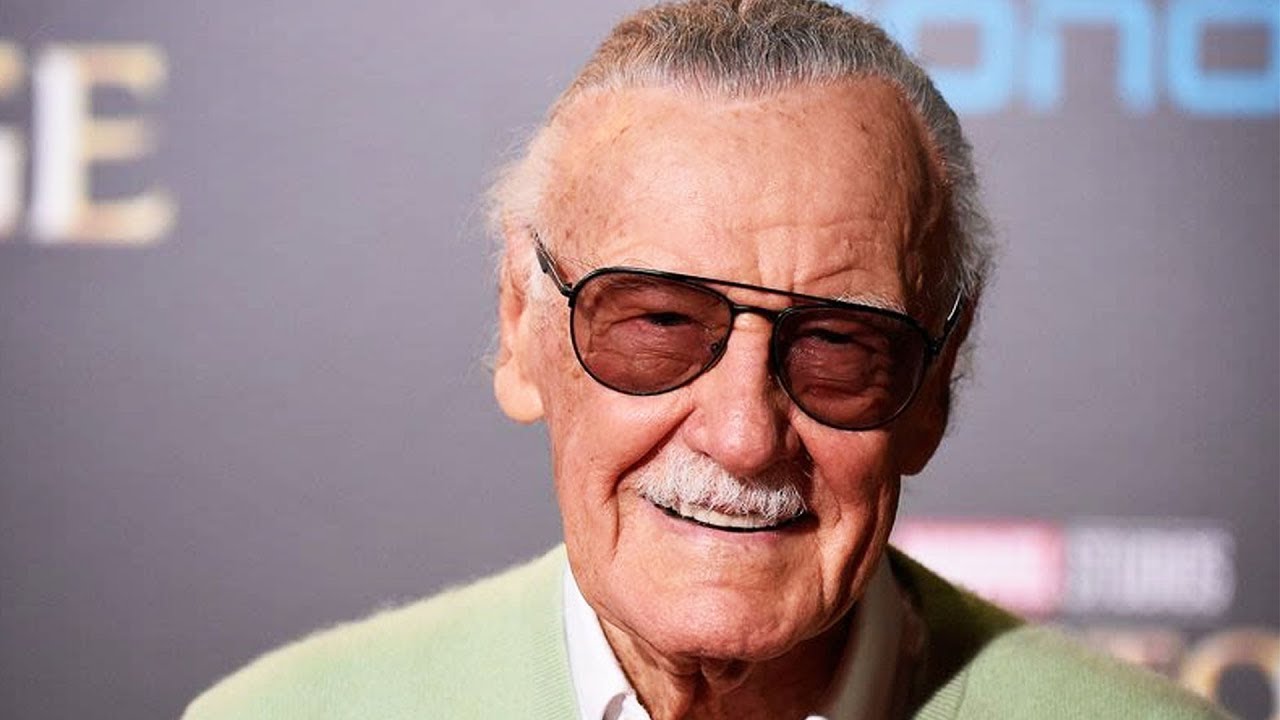 “My father has a strong team behind him, and he’s doing very well. I’ve known exactly what was happening every step of the way,” she said.

Attorney Robert J. Reynolds, who said he now represents Lee, told reporters after Friday’s hearing that a new request for a temporary restraining order against Morgan would be filed.

Morgan said in a Twitter statement last month that he had “shown nothing but love, respect & kindness to Stan Lee, & his wife, a fact he has repeated countless time. I have NEVER EVER abused my dear friend.”

However Lee’s company POW! Entertainment expressed its concern in a statement in April, saying that his appearances and speeches earlier this year were “not the normal Stan disposition, which is usually loaded with an endless energy and exuberance that fans around the world have come to love and admire throughout the years.”