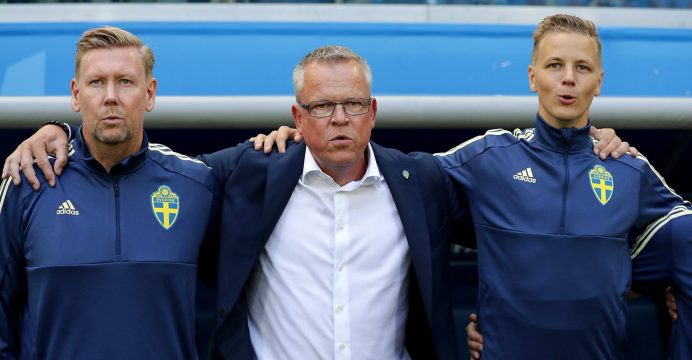 An increasingly confident Sweden are relishing the prospect of a World Cup quarter-final clash against England after displaying the best of their battling qualities in a 1-0 win over Switzerland in Tuesday’s Round of 16 tie.

English football is hugely popular in the Scandinavian country but the well-drilled Swedes will not be overawed when they face a team packed with Premier League stars who beat Colombia on penalties after a 1-1 draw on Tuesday.

“Bring them on. Most of them have respect for us and we feel secure regardless of who we meet,” striker Marcus Berg told reporters as he looked ahead to the last-eight encounter in Samara on Saturday.

Winger Emil Forsberg, whose deflected goal earned Sweden a first World Cup quarter-final berth since 1994, says the side will continue to make it tough for whoever they meet. 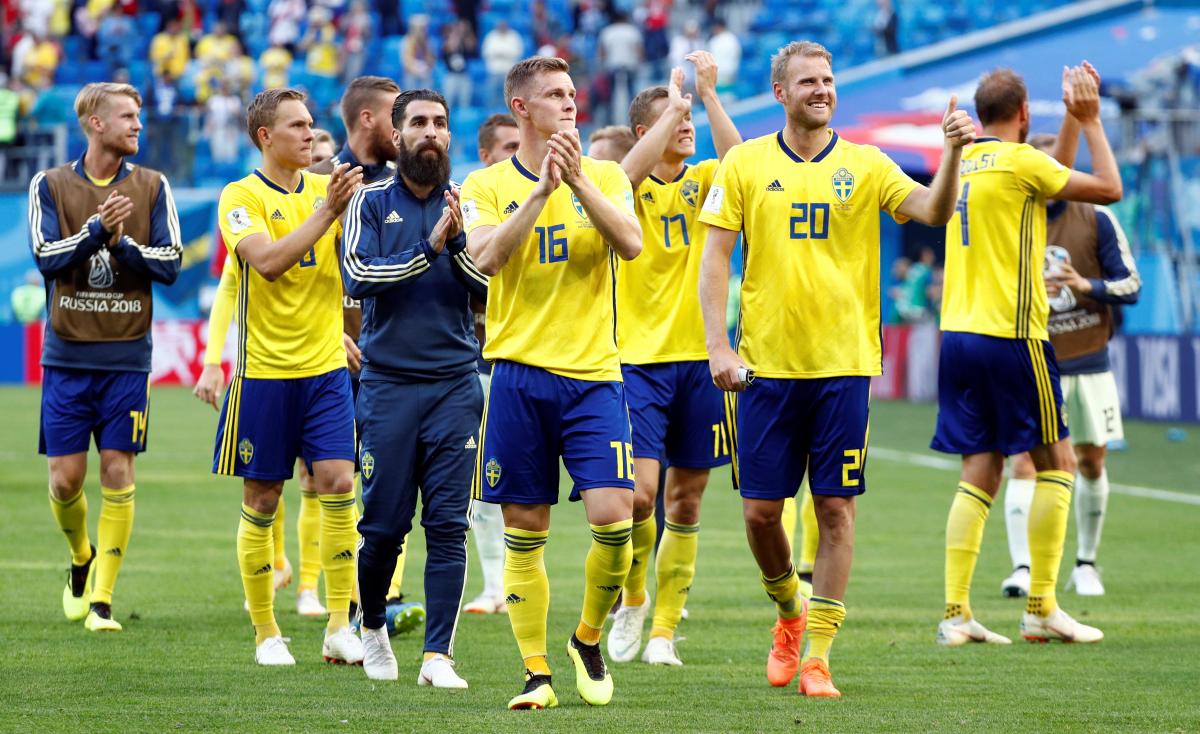 “We have had nightmare opponents wherever we went, and no matter who we get they’ll have to work hard to win. We believe in what we’re doing and believe we can do something great, and that we can achieve something fantastic,” he told reporters.

The Swedes have traditionally been a tough opponent for the English, who went 43 years without a win over the Scandinavians from 1968 to 2011, with England manager Gareth Southgate saying they had underestimated them in the past.

After suffocating the Swiss with their compact, defensive style, the Swedes are unlikely to change the tactics that have carried them this far in the tournament, and the fact that England will be favorites will not bother them.

“I don’t think their players want to meet us. We have shown time and again that we are a team that no-one wants to meet, a team that allows very few goal chances,” midfielder Gustav Svensson said after Sweden’s third clean sheet in four games.

“If you ask their players, I don’t think any of them will want to meet us.”