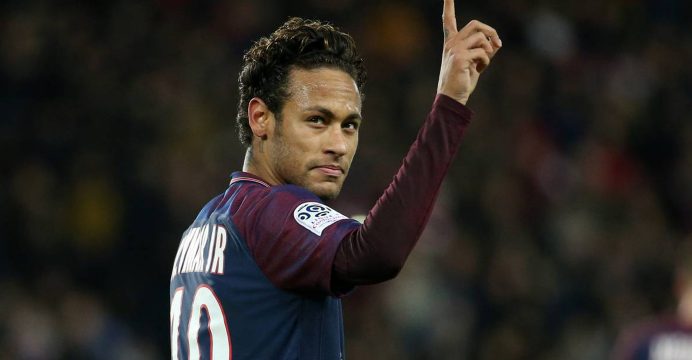 Real Madrid have denied that they have made an offer to Paris Saint Germain to sign Brazilian striker Neymar.

Spanish state broadcaster, RTVE said on Tuesday that Real Madrid made an offer of over 300 million euros to the French club for the player. However, soon afterwards the Madrid official website published a denial, saying the “information is absolutely untrue.”

The club insisted it did not approach PSG, adding that it was “surprised that the Spanish public television network would choose to broadcast entirely false information without anyone from the outlet having first contacted any of the parties concerned to corroborate the supposed information.”

RTVE broadcast the story only a short time after Neymar was decisive in Brazil’s 2-0 win over Mexico in the Samara Arena on Monday evening which booked their place in the quarterfinals of the World Cup. 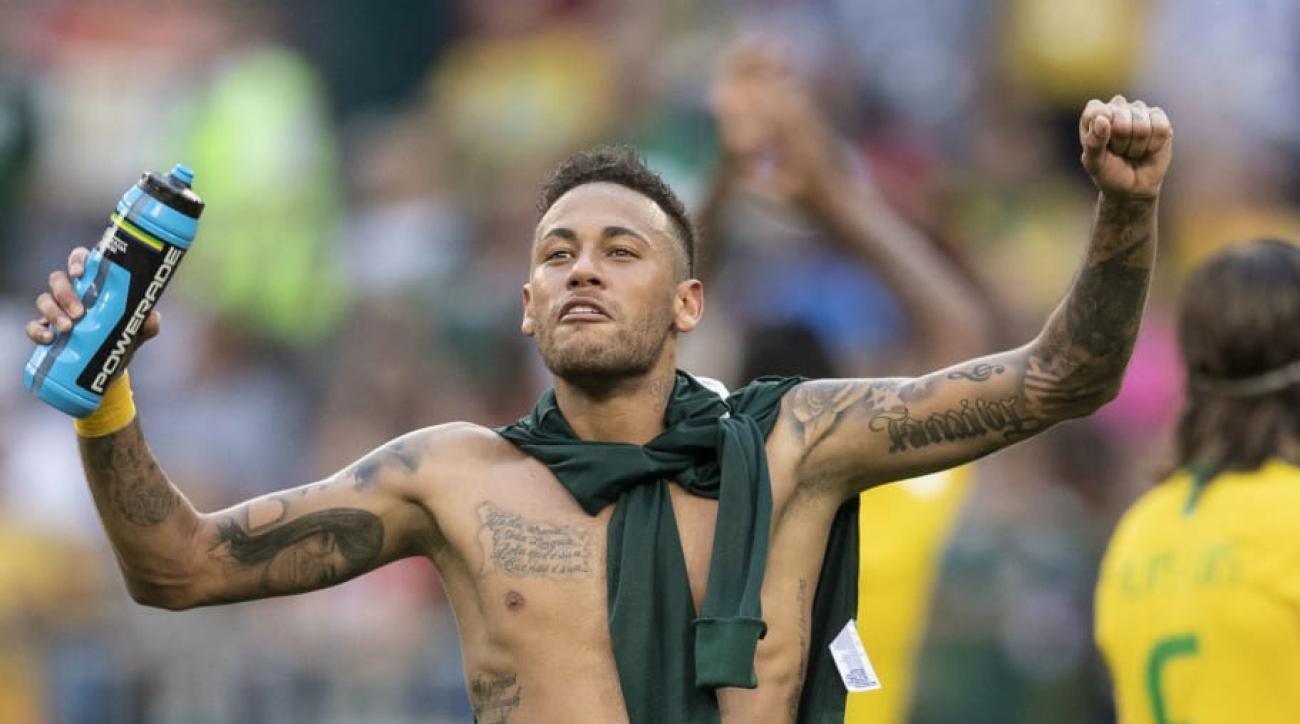 Neymar scored the opening goal and made the second when Mexico keeper Guillermo Ochoa parried his shot into the path of Roberto Firmino.

However, he was also involved in controversy after overreacting to a possible slight contact on his ankle from Mexico substitute Miguel Layun, stopping the game for four minutes as he received treatment.

Neymar’s reaction provoked sharp criticism from Mexico coach Juan Carlos Ozorio saying it was “a shame for football.” The coach also said it was a bad example for young players.

Neymar responded by saying criticism of his perceived exaggerations is an attempt “to undermine” him.