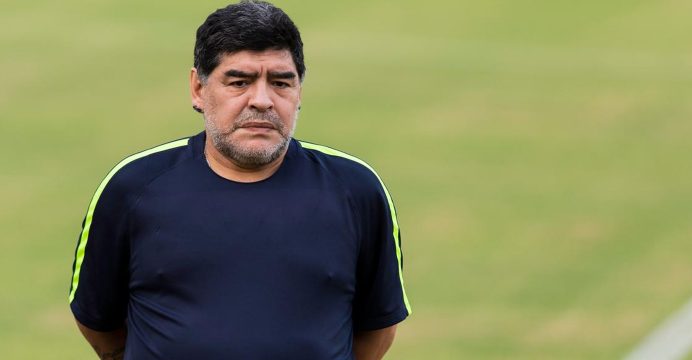 Maradona sees Brazil “on the way” to World Cup title

Argentina legend Diego Maradona believes Brazil are “on the way” to their sixth World Cup title in Russia following their 2-0 defeat of Mexico in the round of 16 on Monday.

Neymar and Roberto Firmino struck second-half goals in Samara as Brazil booked a place in the quarterfinals against Belgium.

“I saw a team that is solid and on the way to the title,” Maradona said on his Venezuelan television program, De la Mano del Diez.

“I like (Brazil coach) Tite a lot. Mexico wanted to play like they did against Germany, giving everything. You can’t ask for anything more than that from Mexico.” 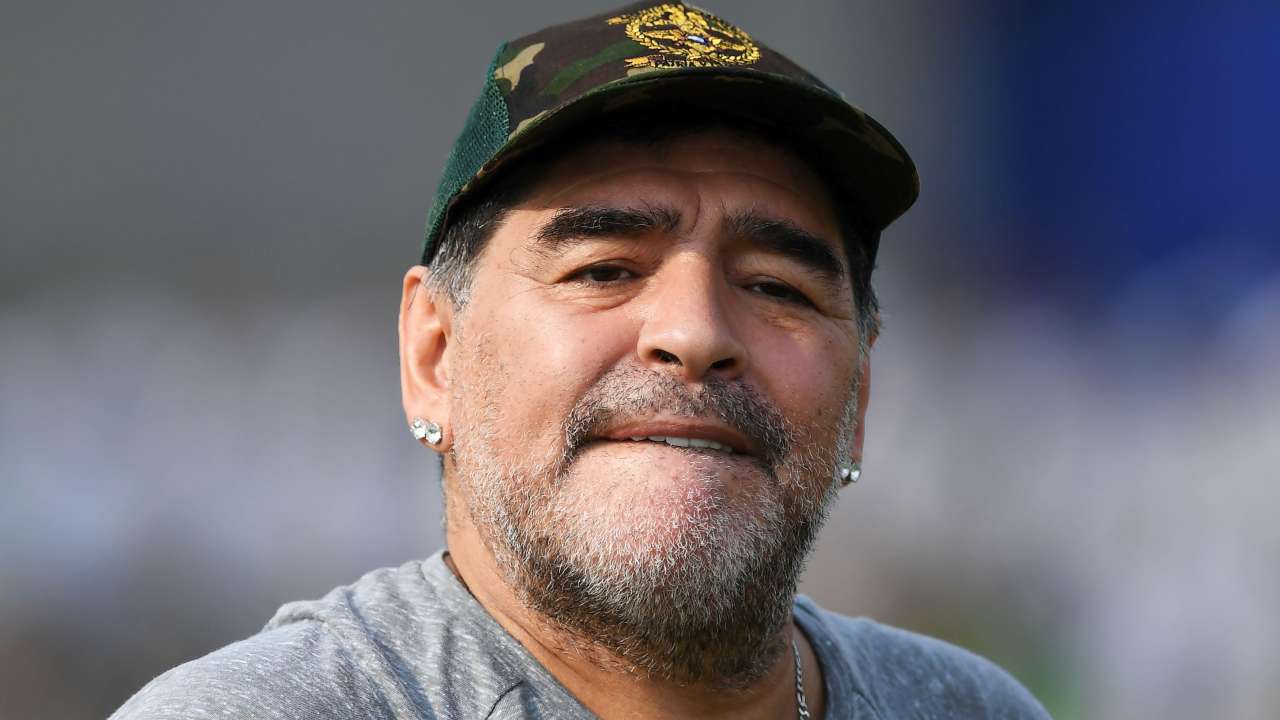 Maradona criticized Italian referee Gianluca Rocchi for allowing an altercation between Neymar and Miguel Layun to go unpunished. The game was delayed for more than four minutes after Layun appeared to deliberately step on Neymar’s leg, prompting the Brazilian forward to writhe on the ground in apparent agony.

“Neymar has to decide. He either makes us laugh or he makes us cry. The stamp by the Mexican (Layun) was something to cry about but when seeing him run afterwards, it made us laugh,” Maradona said. “What is going on? It’s either a yellow card for the Mexican or yellow for Neymar for simulation.”

Asked if he would return to coach Argentina’s national team, the 1986 World Cup winner replied: “Yes, I would and I wouldn’t ask for anything in return.”

Maradona was in charge of Argentina at the 2010 World Cup in South Africa, where the team were eliminated in the quarterfinals by Germany.

The Albiceleste were knocked out in the round of 16 in Russia with a 4-3 loss to France. Current coach Jorge Sampaoli is contracted until 2022.