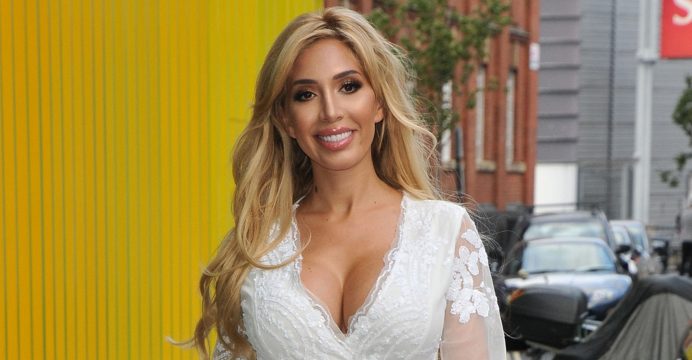 Farrah Abraham excited for the Movie about herself

When it comes to the feature film about her life, Farrah Abraham, an American reality television personality, only wants the best people involved. The former Teen Mom OG star is reportedly working on turning her memoir, My Teenage Dream Ended, into a feature film, and she already has a famed producer in mind to bring the movie to reality.

She opened up about her project with TooFab, saying, “I’m working on storyboards right now and the screenplay, it’s really a project and a challenge and it’s crazy good.” She continued, “I can’t wait, I’m on my first draft right now and it’s going beyond what was said in the book. The book is a classic and that’s where everything stems from, and that’s the main storyline, which we need to stick with. But I also think showing some before and after the show is really what the fans want, so we’re getting that and I can’t wait to show that. It’s going to be very interesting.” 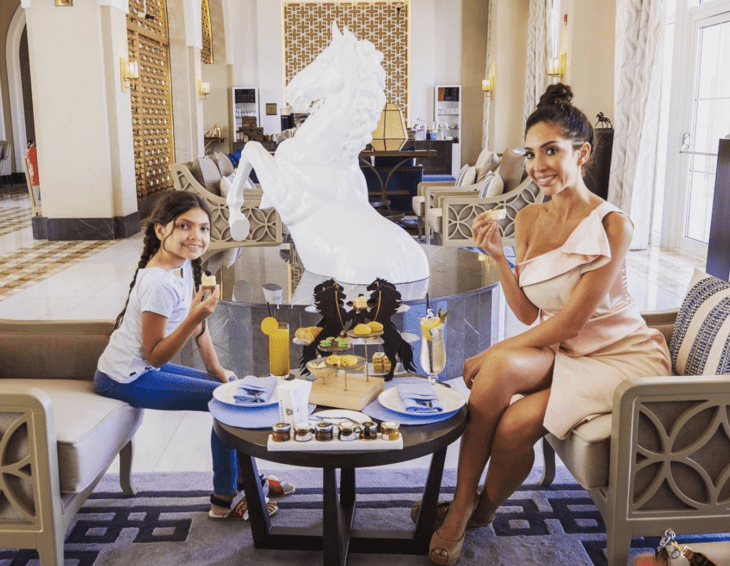 “We’re going to have a real casting director, producers, the best of the best for everything,” she continued. “Maybe I’ll work with J.J. Abrams, there are some other people on my top list. The production companies associated with ‘I, Tonya,’ I really think they would get this storyline as well. So I can’t wait to see who’s the best fit.”

Say what you want about Farrah and her projects, she’s a woman who usually manages to make things happen. While we doubt JJ will have anything to do with her feature film about her life, we won’t be surprised if Farrah gets it made somehow. 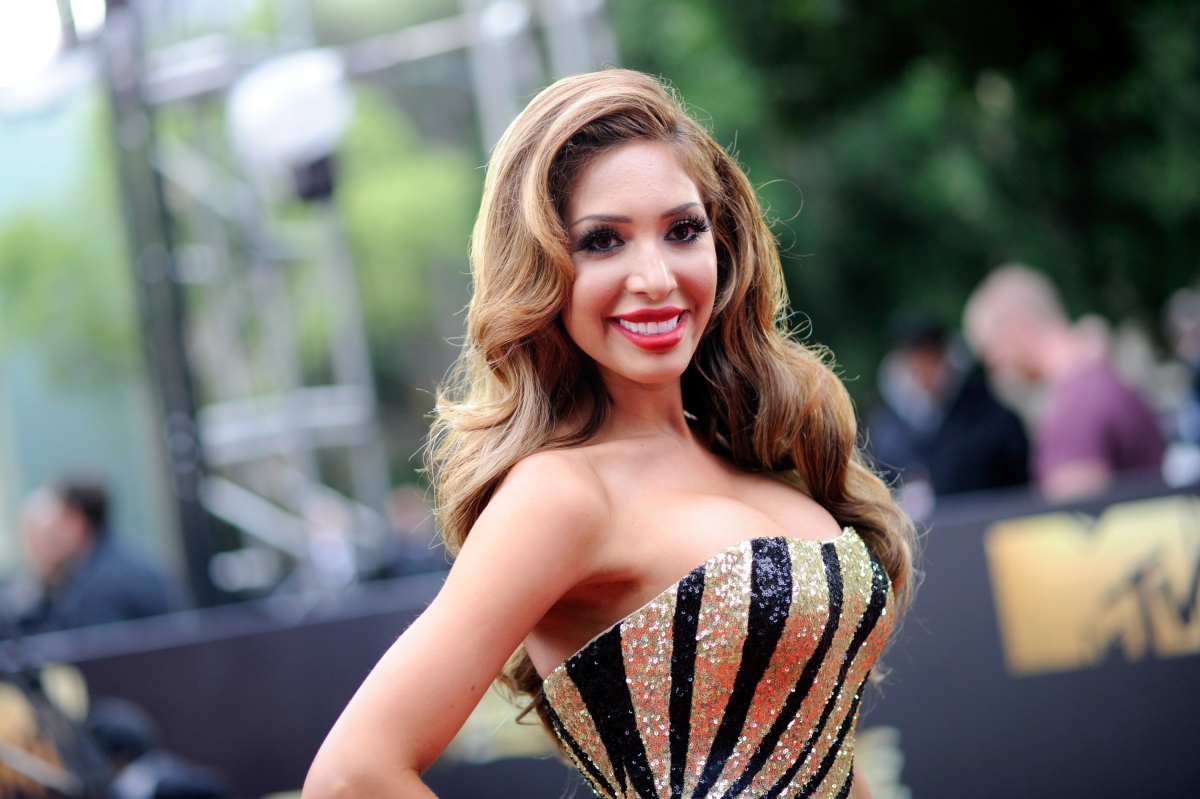 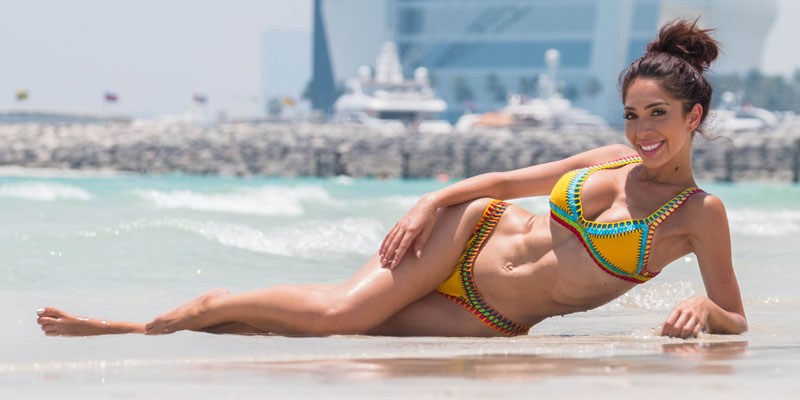