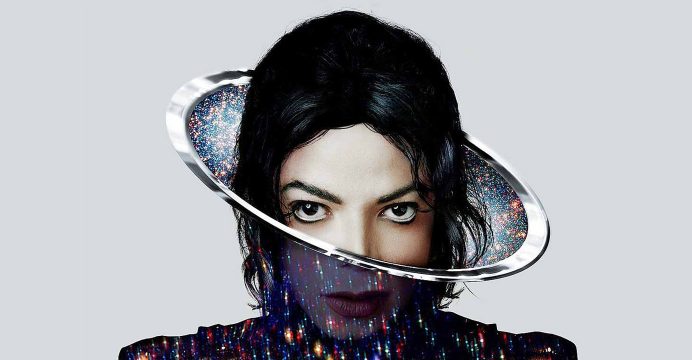 Michael Jackson returned posthumously Friday with new music as the late King of Pop starred on the new album by Drake.

The Toronto hip-hop star, one of the top-selling artists in recent years, had kept fans in suspense for weeks as he prepared the release of his fifth full-fledged studio album, entitled “Scorpion.”

As he put out the 25-track album, one of the most striking features was the appearance of a special guest — Jackson, who is credited as the co-artist on the song “Don’t Matter To Me.”

A dreamy mid-tempo R&B track driven by a synthesized bass, “Don’t Matter To Me” is in line with the late output of Jackson whose distinct voice is heard on the chorus. 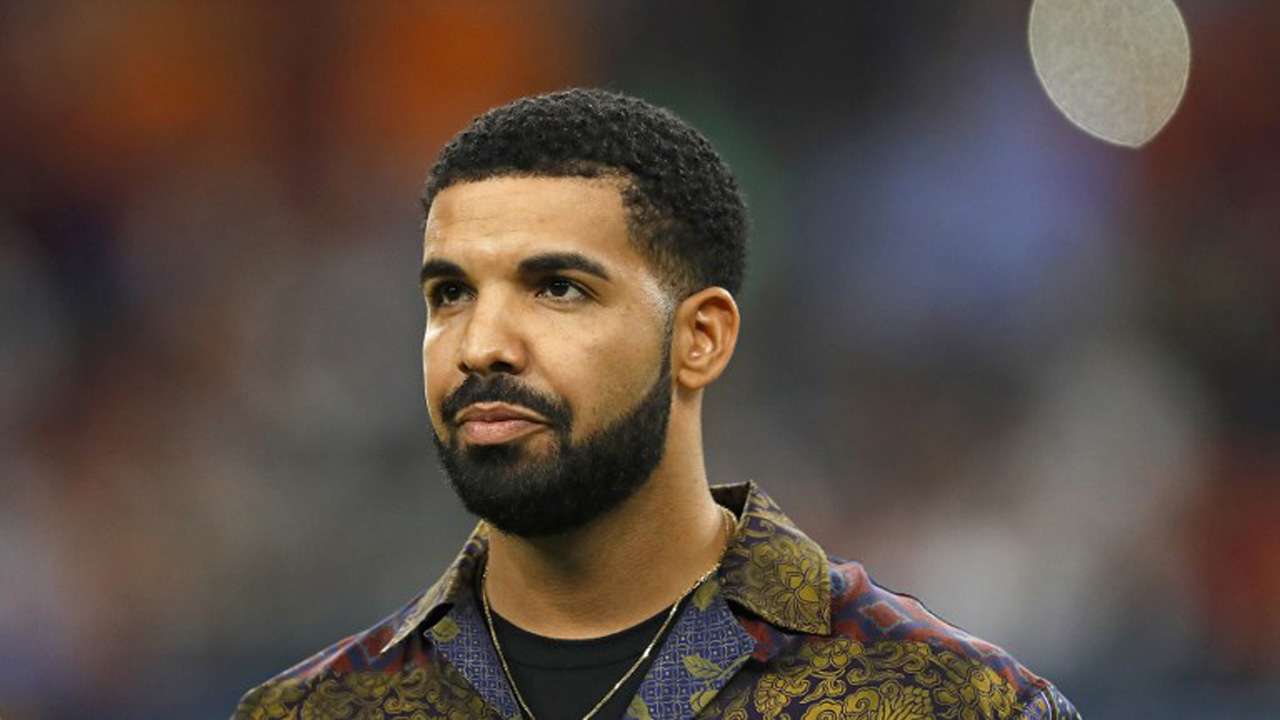 Drake revealed nothing about the song’s genesis.

But Jackson is known to have left a series of unfinished tracks when he died in 2009. A previous posthumous duet, “Love Never Felt So Good,” came out in 2014 between Jackson and pop star Justin Timberlake.

Like “Don’t Matter To Me,” the Timberlake collaboration was credited in part to the legendary crooner Paul Anka. 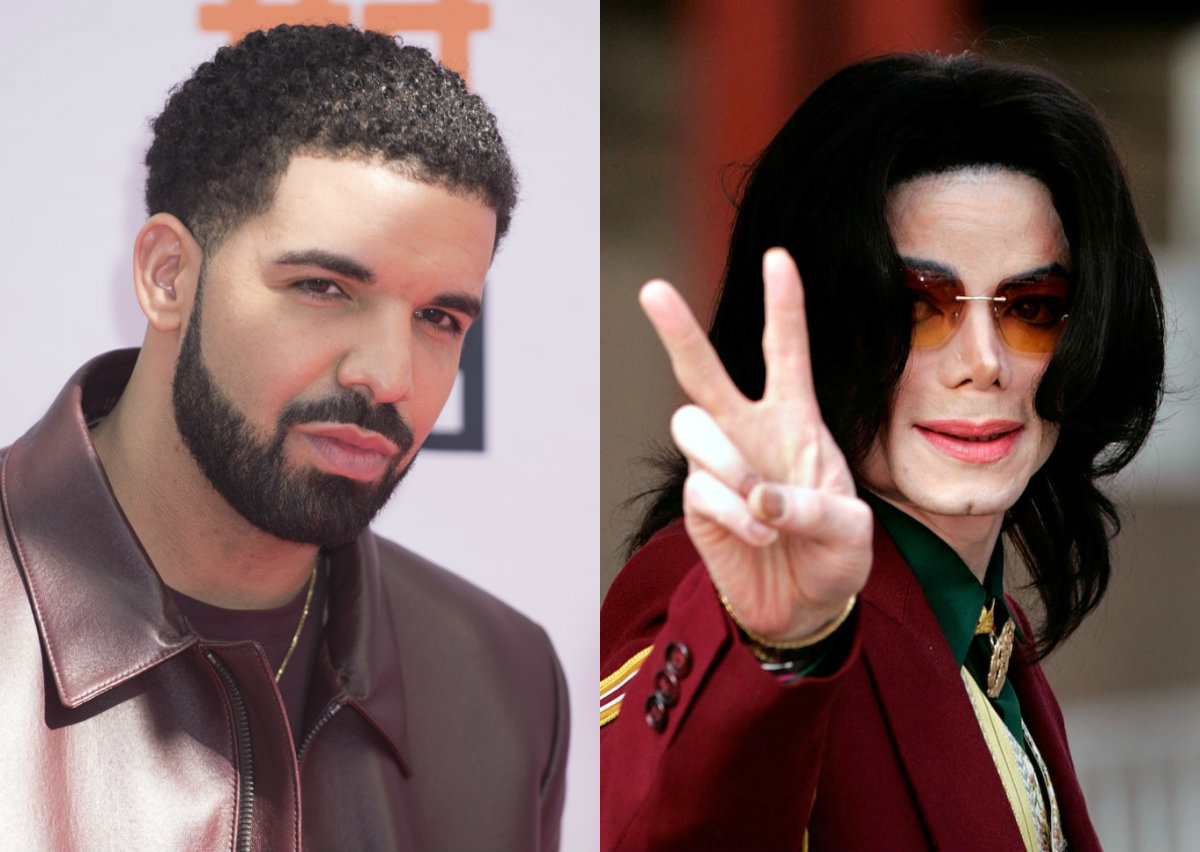 Jackson had been working on an album of duet with Anka, the voice behind such classic pop hits as “Put Your Head on My Shoulder,” in 1983.

But the project fell by the wayside with the former child star’s release of “Thriller,” which went on to become the top-selling album of all time.

Drake has voiced admiration for Jackson. In a rare interview last year, he described Jackson as a longtime model and voiced dismay at being pigeon-holed as a rapper. 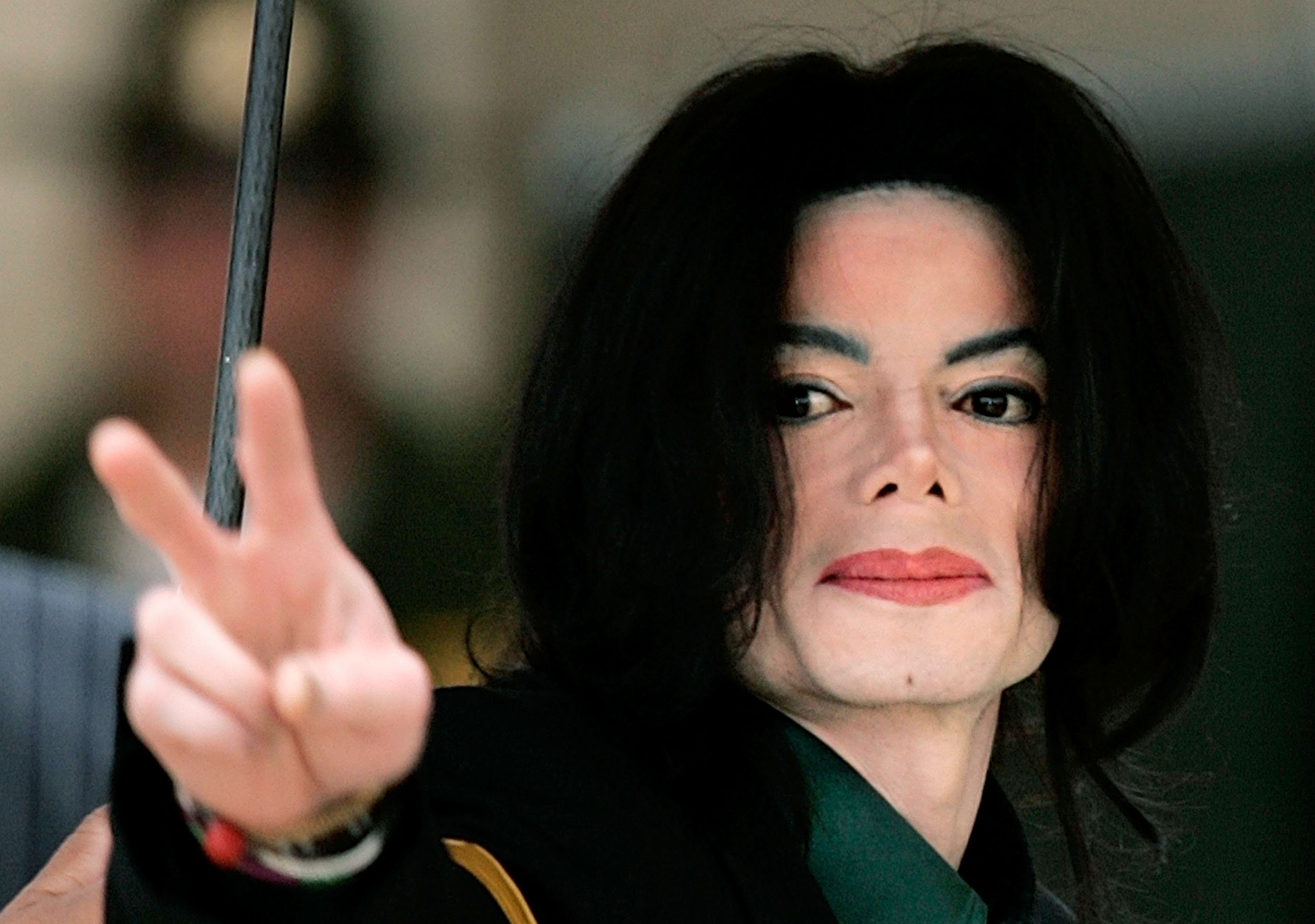 “Don’t Matter To Me” shows Drake clearly in pop mode, singing the verses with his voice reaching toward Jacksonesque highs.

The song coincidentally comes out little more than a day after the death of Joe Jackson, the King of Pop’s father and manager who guided his children’s careers but was so ruthless in his discipline that his children were left traumatized.