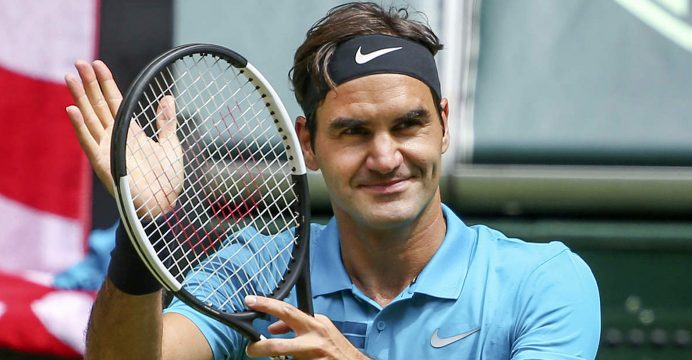 Having seen longtime rival Rafael Nadal tighten his iron-grip on Roland Garros, Roger Federer aims to extend his personal dominance of Wimbledon by claiming a ninth title at the All England Club.

Despite his 37th birthday fast approaching, and having been stunned by Borna Coric in the Halle grasscourt final last weekend, Federer will still start Wimbledon as the overwhelming favourite to clinch a 21st major.

Federer set new records 12 months ago when he defeated a hobbling Marin Cilic in the final, becoming both the tournament’s oldest champion and first to claim eight titles.

That victory came after he decided to skip the entire claycourt season, a strategy he repeated this year as the Swiss sit at home watching Nadal romp to an 11th French Open.

“I’m really going to love going to Wimbledon but being the defending champion always creates pressure,” said Federer, who was quick to shrug off his loss to Coric which ended a 20-match win streak on grass. 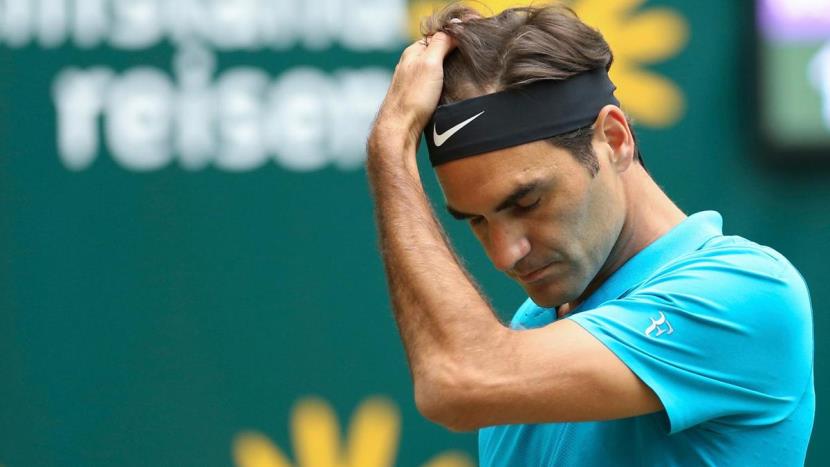 A week earlier, he had been buoyed by capturing the grass court title at Stuttgart.

“Regardless of whether I won or lost in Halle I will be one of the favourites at Wimbledon.”

Federer won his first Wimbledon — and maiden Slam title — in 2003.

Since that time he has added seven more at the All England Club with Nadal winning twice, Novak Djokovic three times and Andy Murray taking two titles. 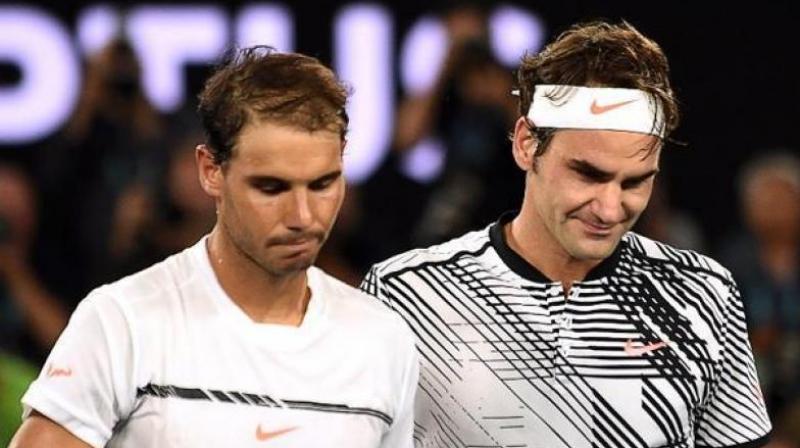 Lleyton Hewitt, back in 2002, was the last man outside the modern-day ‘Big Four’ to win the championship.

Hardly surprising then that Federer cannot see any great upheaval anytime soon, even tipping Nadal — and his notoriously unreliable knees on a grass court — to go deep in the tournament.

“I think Rafa is one of the big favourites,” said Federer who famously lost the 2008 final to the Spaniard in what is widely regarded as one of the finest Slam showdown of all time.