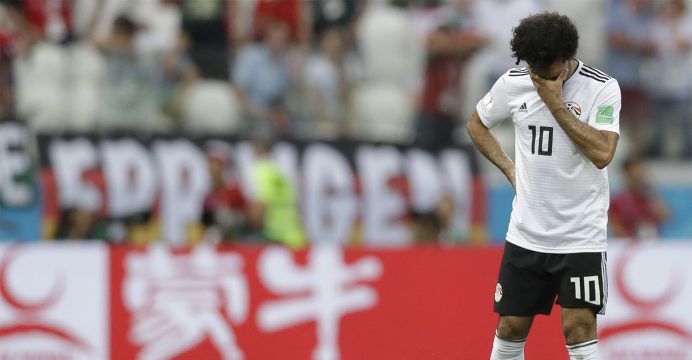 Negma worked for one of Egypt’s TV channels. During the match, he suffered a heart attack and was subsequently rushed to the hospital where he died. 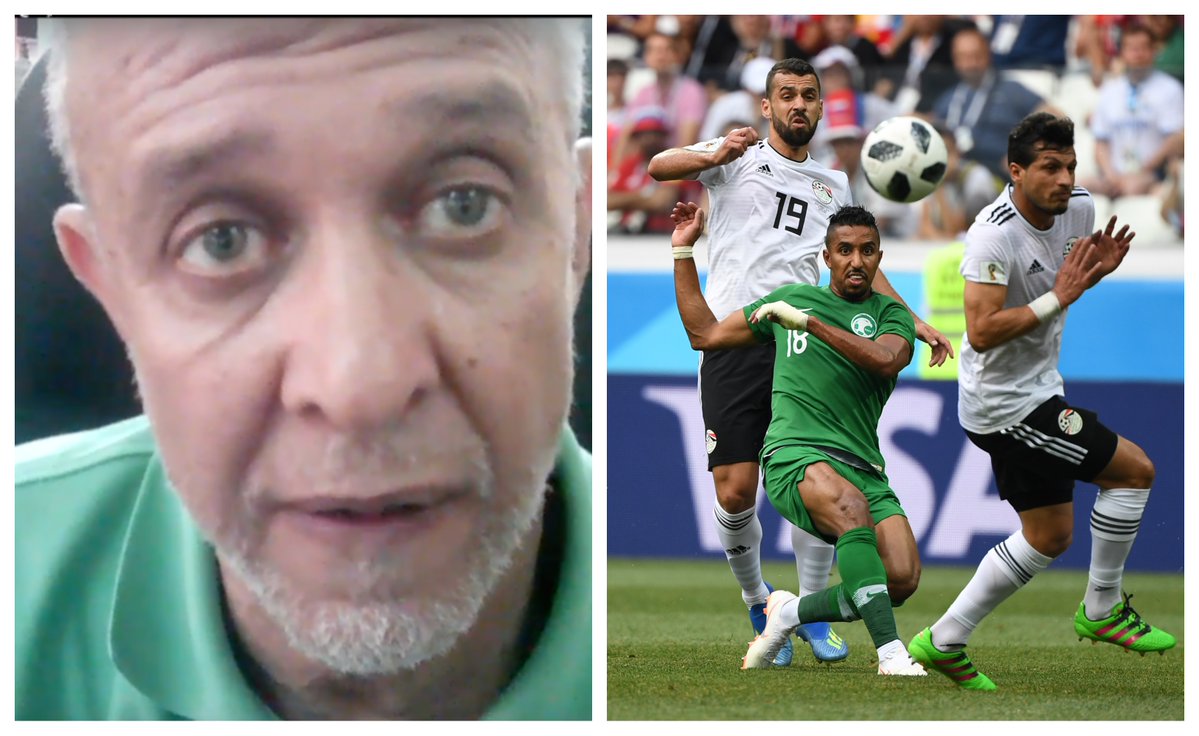 Egypt’s encounter with Saudi Arabia ended in a 1-2 defeat. The Egyptians opened the score in the middle of the first half, but the Saudis netted an equalizer in the 45th minute and secured their win in the fifth added minute to the second half of the game.

The Egyptian team lost all the three group stage matches at the 2018 FIFA World Cup in Russia and their chances to get into the tournament’s knockout stage.