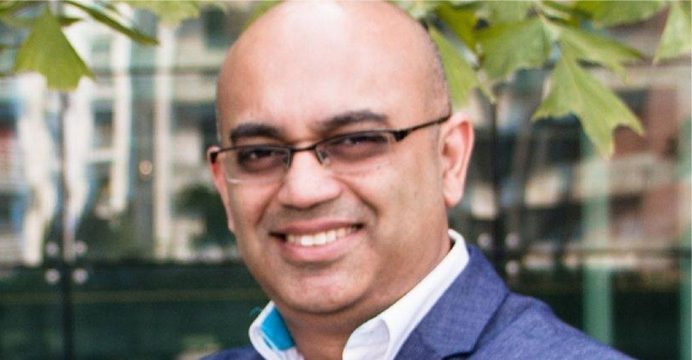 Grameenphone has appointed Syed Tanvir Husain as Chief Human Resources Officer, effective from 12 June 2018. Tanvir joined Grameenphone in mid-2013 and since then has very successfully led Center of Expertise (CoE) and then the Shared Services organization within Peoples & Organization Division.

Tanvir has made significant contributions in reshaping the organization in his previous roles to bring in more agility, drive initiatives towards Organizational Development, digitalize HR processes/services, build strong stakeholders relationships and make breakthroughs in many legacy areas of the HR domain.

Tanvir has had a remarkable career in HR spanning almost 20 years in different industries. He started his career with British American Tobacco Bangladesh as a Management Trainee; during his stint there, he has successfully worked in the training and development as well as in the Industrial relations roles. After BAT Bangladesh he joined as the Head of HR in Citibank N.A and later took up the CHRO role in Airtel Bangladesh. Tanvir also has worked in the USA for KBR and Aramark. He holds an MBA (major in Finance) from IBA Dhaka University.