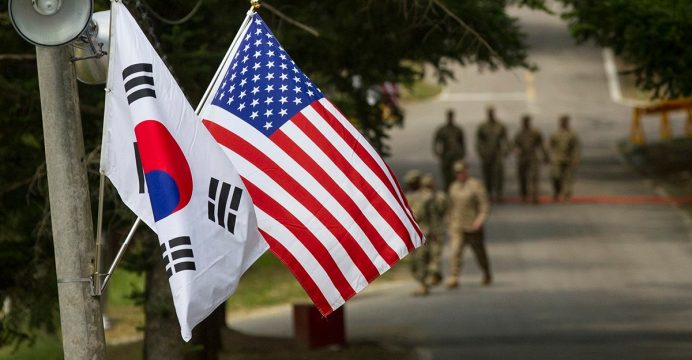 The United States and South Korea have agreed to indefinitely suspend two exchange program training exercises, the Pentagon said on Friday, in the aftermath of the summit earlier this month between U.S. President Donald Trump and North Korean leader Kim Jong Un.

“To support implementing the outcomes of the Singapore Summit, and in coordination with our Republic of Korea ally, Secretary Mattis has indefinitely suspended select exercises,” Pentagon spokeswoman Dana White said. 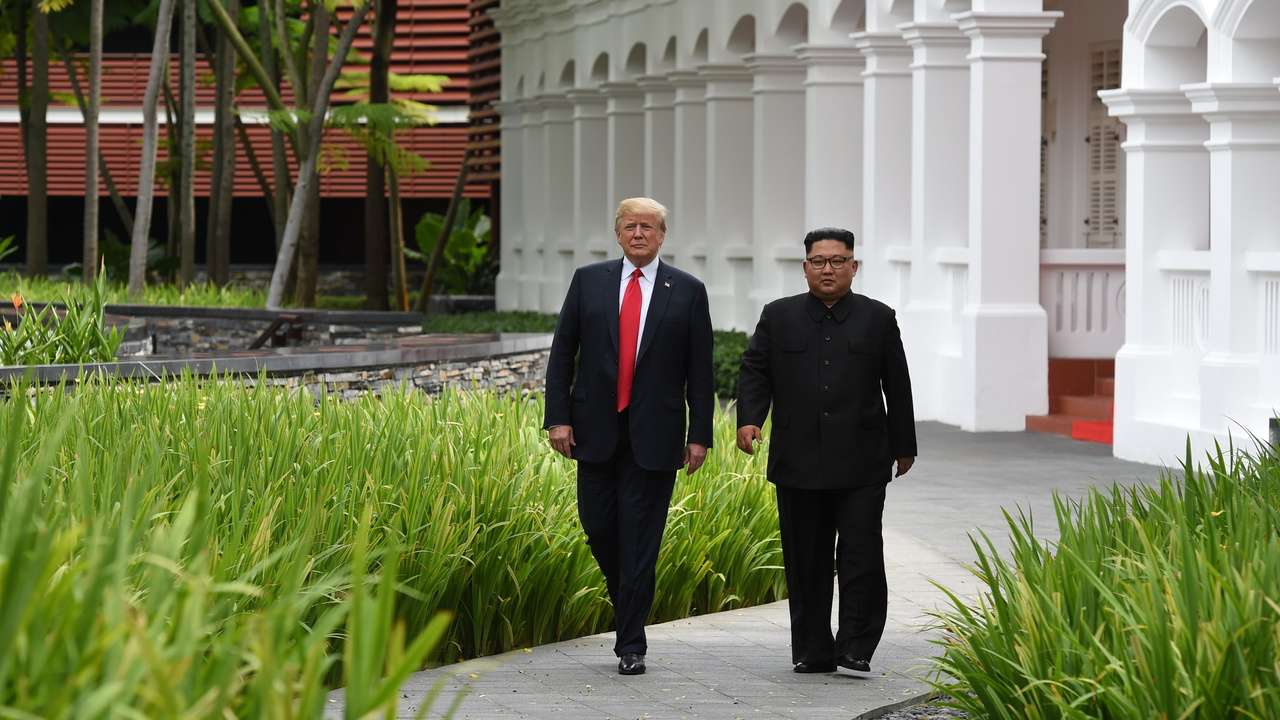 Regarding suspension of the exercises, South Korea’s defense ministry said, “South Korea and the U.S. decided to delay two of KMEP (drills) indefinitely, which was going to take place within the next three months.

“This is a part of follow-up measures after the North Korea-U.S. summit and South Korea-North Korea summit. There could be additional measures should North Korea follow suit with productive cooperation.”

At a news conference after the meeting with Kim in Singapore, Trump announced that he would halt what he called “very provocative” and expensive regular military exercises that the United States holds with South Korea. North Korea had long sought an end to the war games.

This week, the United States and South Korea said they were suspending planning for August’s Freedom Guardian exercise.

Last year, 17,500 American troops and more than 50,000 South Korean troops joined the Freedom Guardian drills, although the exercise is mostly focused on computerized simulations rather than field exercises.

A U.S. official, speaking on condition of anonymity, played down the significance of suspending the Korean Marine Exchange Program training exercises, saying they were relatively minor.

“In support of upcoming diplomatic negotiations led by Secretary Pompeo, additional decisions will depend upon the DPRK continuing to have productive negotiations in good faith,” she added, referring to North Korea.

Every spring, the United States and South Korea conduct Foal Eagle and Max Thunder drills, both of which wrapped up in May.

The decision to halt military exercises with South Korea baffled allies, military officials and lawmakers. The drills help keep U.S. forces at a state of readiness in one of the world’s most tense flashpoints.

At the Singapore talks, North Korea also agreed to allow the recovery of the remains of soldiers who went missing in action during the Korean War.

On Saturday, the U.S. military began moving caskets to North Korea for the recovery of some remains, the U.N. Command in South Korea said in a statement.